I'm trying to convert a list of Vector3 on Vector2 because I need to put them in a graph like this: 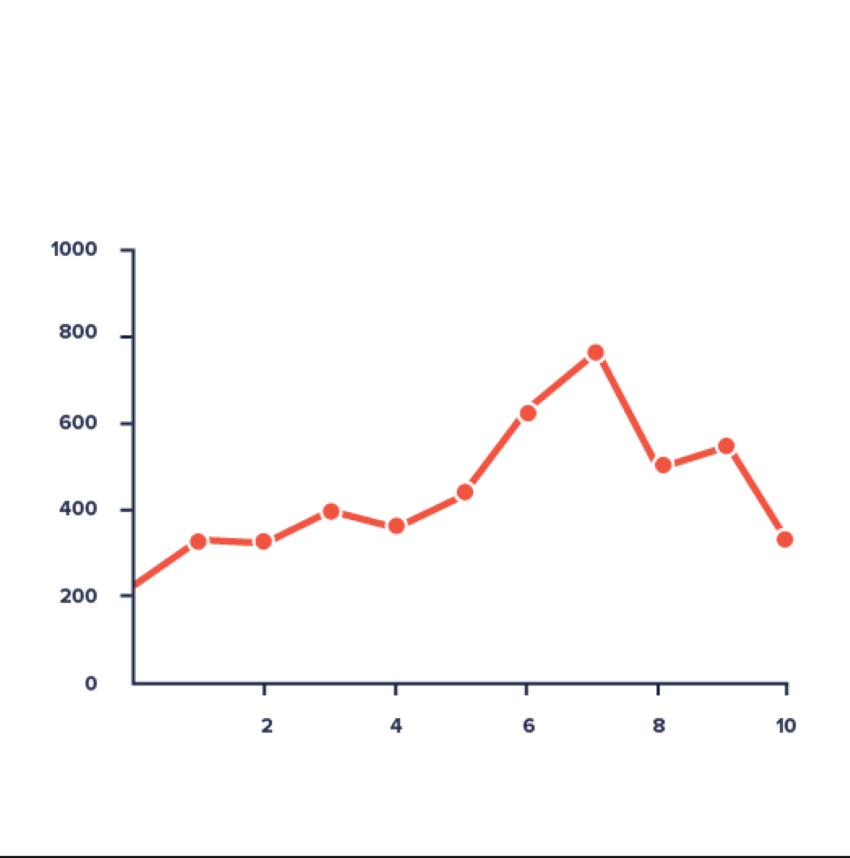 The graph is easy to do having the Vector2 list, but I have a non-trivial problem obtaining the Vector3 Points:

As you can see, I get them using a Plane which can be in any orientation and rotation.
What formula can I use to convert them so I get X,Y points no matter the rotation of the plane.

PD: I use this code to do the job but it doesn't work on different positions and rotations of the plane...

Not the answer you're looking for? Browse other questions tagged unity c# vector linear-algebra .

8
Vector3 vs. Vector2 - performance, usage?
3
Getting correct angles between Vector3s
1
How do you build a rotation matrix from a normalized vector?
0
Roll a 6DOF camera to a plane direction
1
Vector3 Array serialization ReorderableList
26
Using Quaternions: What can I do with them? (without the maths)
0
Unity3d: Get a direction vector parallel to plane
0
How to replace Quaternion with Vector2 in Quaternion times Vector3 equation?
0
Finding controller's rotation about arbitrary axis