I am trying to make a moon object. I have a (mostly) spherical object model that I want to place the moon texture on top of. The moon texture is an equirectangular projection as seen below. 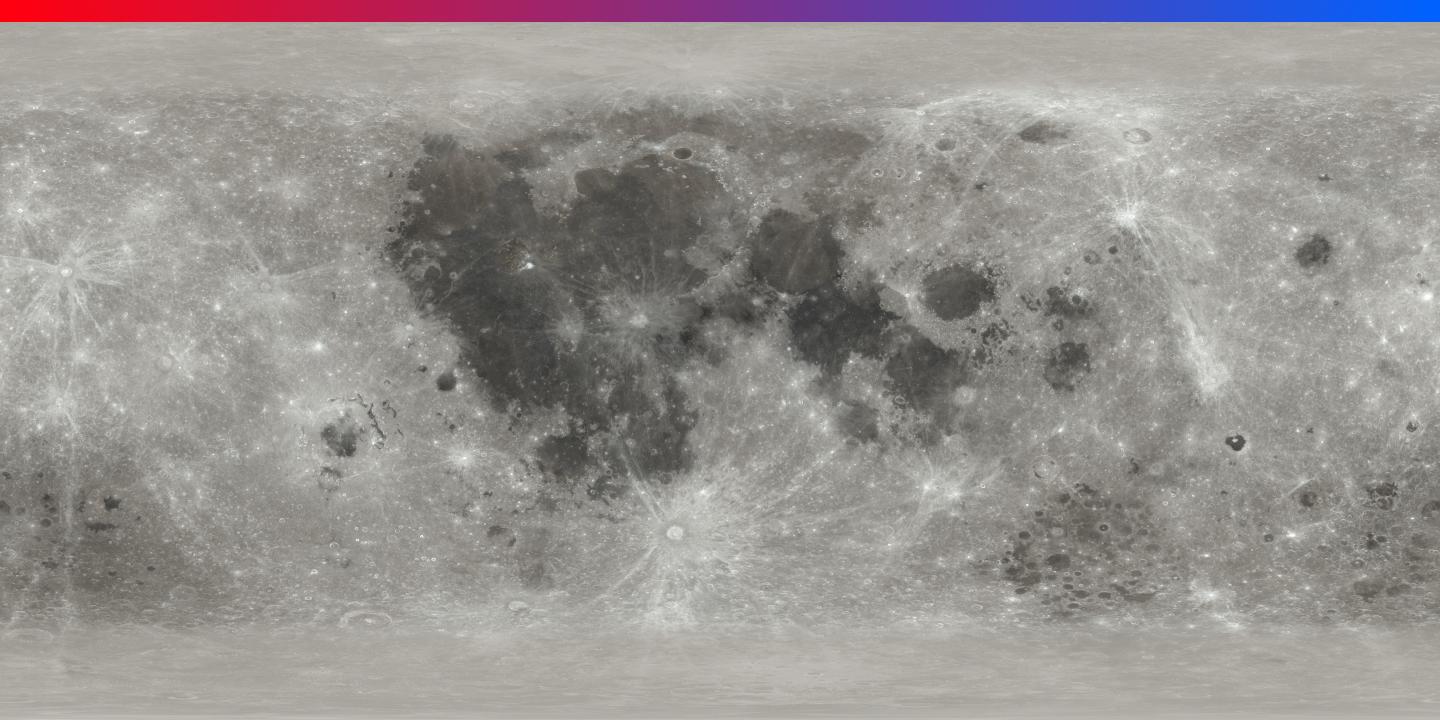 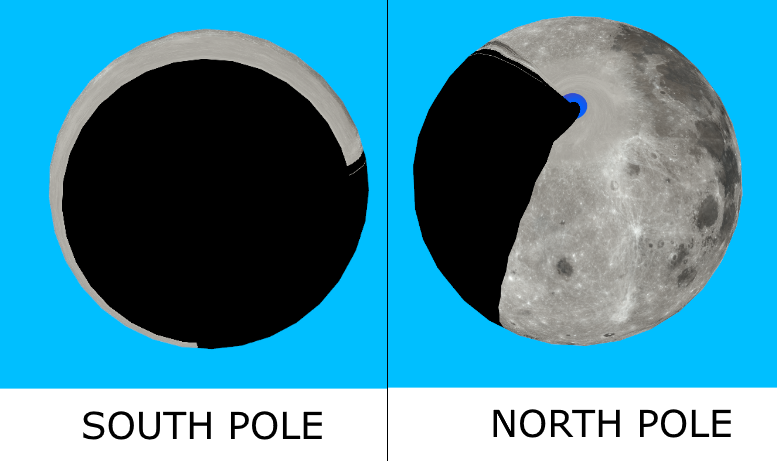 As you can see, not all of the north pole is rendering. Roughly 3/4 of the moon seems to have rendered, but it doesnt seem to have any of the red transition color in the north pole.

The moon model was made in Blender by simply creating a UV Sphere and then exporting it with triangulation enabled. No changes were made. The moon obj file can be found here in text version. Maybe the normals aren't correct? I tried using an ico sphere as well, but the results with that were even worse. Any advice for why it isn't rendering correctly?

Here is the sphere mesh if that helps: 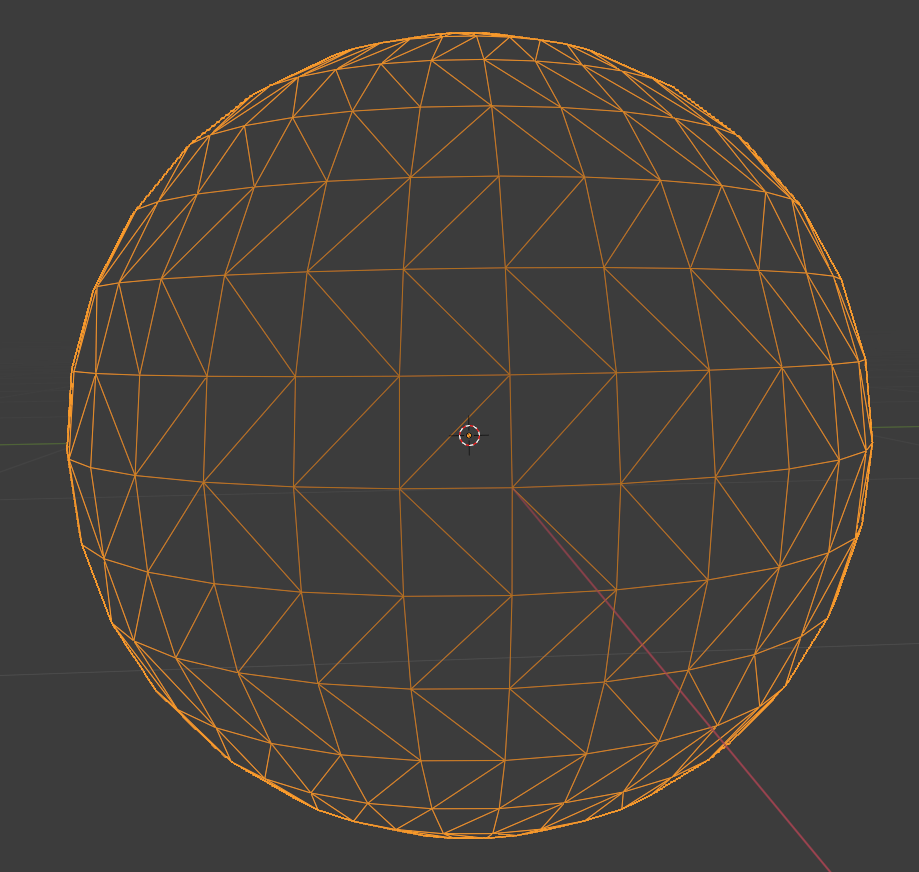 9
Can't understand these UV texture coordinates (range is NOT 0.0 to 1.0)
7
How can I convert an OBJ model into arrays of vertices and indices?
1
Blender to 3ds max to cal3d format
2
OBJ model loaded in LWJGL has a black area with no texture
5
3D models on 2D tilemap perspective when scrolling
5
How does glRotate affect the axes of the global coordinate system?
1
OpenGL strange lighting/model problem
1
Modern OpenGL c++ obj loader
2
Only Square Textures loading correctly (Beginner question)