If an AI is sure it is going to lose, what can it do to make the game fun for the player?

Context: I am contributing to a sequential turn based strategy game. I have an idea of how to improve it, but I need some input to help me do so. We currently have a really dumb AI that just follows a rough set of rules each turn. I'm considering upgrading it to a basic search based AI that is not guaranteed to win every time I play against it.

There are many reasons why an AI could be behind the curve. These include:

A search-based AI will be able to know when it is obvious that it is growing slower than it should, can't recover and now cannot win due to runaway success. Such a runaway success is often boring to play, especially if it happens three times in a row.

Assume there is no meta game where multiple players can gang up on the strongest one. I am open to nudging the game rules in the AI's favor if this happens. However, rubber banding can give the player the impression that they are punished for playing well, as the AI drags out a game into an almost stalemate or even wins unfairly.

The problem I'm trying to solve is not that the AI is losing but that the AI rolling over and dying is not fun or interesting.

It is even worse if the player is sufficiently good that he experiences this on every play.

In some theories of literature, after the conclusion seems forgone and the tension is falling a new small conflict that is relevant enough or something else that justifies further elaboration and excitement. 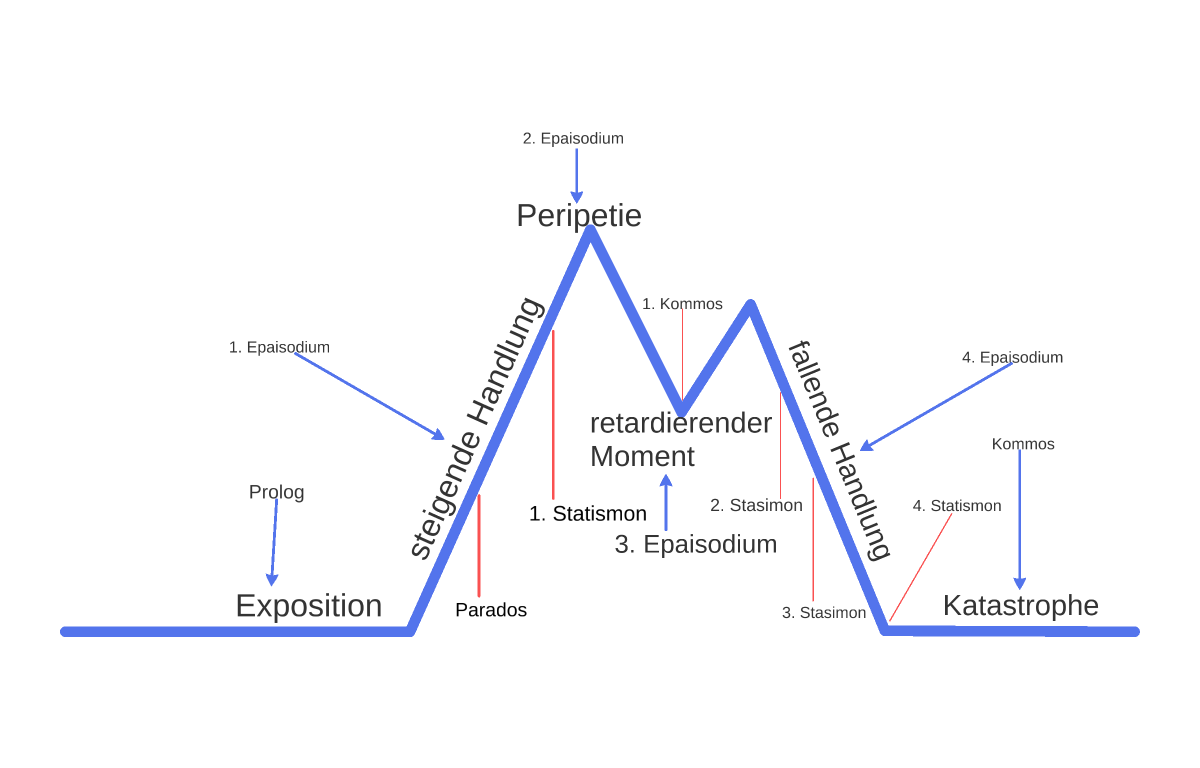 My idea is to have a library of endgame scenarios, a handful of which end up with player losing unless he plays really well; most of these would pose a small challenge that the player is entirely able to deal with and some are "I roll over, just kill me already, please".

Are you aware of anyone trying something like this before? If someone tried this in a strategy game or even outside of strategy games before, then I would like to learn from them.

Can you spot some obvious problems with this idea? I already considered the AI misjudging the impossibility of winning. However, I might be too enamored with my idea to spot different problems.

How can I make sure that this still feels fair? It is easy for the AI to get some extra resources, however if a player is losing, I am afraid that he would feel cheapened if he got some extra money and units.

How do I help the player having fun or at-least variety when they are losing? I really have no ideas for this.

One thing you could do is give the AI an "all or nothing" response to losing. If he thinks he's going to lose, he could do something crazy like, spend all his money on the lottery. Gather all his forces and attack your fortress. Invest all his money into research for a new weapon. Hire barbarians to attack you at the risk of getting attacked himself. The options are limitless. Basically these events would keep his defeat from being boring, while also offering a chance for him to win, be strengthened, or another enemy to rise in his place. The player experience would have several options. The player would think, "He is definitely going to lose." Then he would think, "Is he seriously attacking my fortress with everything he has? Well, he's stupid". Or, "What!? He hired Barbarians! I didn't even know that was possible! I better work on a defense strategy." Whether it causes the AI to lose, or helps him, I think it would add flavor and keep it from being boring, especially if you add cool dialogue for the AI when he takes these approaches. Anyway, I hope this helps. =)

Use random events which are not actually that random.

When the player is losing the game, throw them a bone by giving them a "random" event which lets them catch up.

A potential problem with the endgame scenarios is that you change the already established win conditions in a way that could feel unfair to the player if they have a "certain" victory snatched away from them.

You could instead introduce extra endgame objectives. You still win regardless but completing them for "bonus points" gives you something to (optionally) focus on instead of running down the clock.

The war is practically won but the enemies has not yet given up:

In a similar way you could add new objectives when losing. Trying for them could become a different experience to playing the normal game and leave the player with some sense of achievement even from a lost game.

If you can fit them within existing game mechanics (like unit movement to certain map coordinates or whatever you have) you could probably add enough of them that you can randomize which ones appear each game to add further variation. Having the same one always would be predictable and therefore less of a challenge.

One option is to implement a scorched earth policy. Burn towns, farmlands, manufacturing facilities, resource fields and so forth. Prevent the player from receiving even the smallest gains wherever the enemy has already retreated, thereby stretching their supply lines and making them more susceptible to guerilla warfare and ambushes.

The principle: It is easier to destroy than it is to create. A small, well-armed group can do a lot of damage, quickly, when the time is right.

You could make the AI simply decide to resign when it knows it's going to lose. That way the human player gets to skip the dull endgame and move on to the next challenge.

That's something a human player might well do in the same situation, and is common in games like Chess.

Not the answer you're looking for? Browse other questions tagged game-design ai balance strategy dynamic-difficulty .

40
How can the lategame in a 4X game be made more exciting?

16
How to balance a non-symmetric "extension" based game?
8
Successful Elements to a 4X Game
1
What sort of AI is applicable to a board game of this complexity?
3
How are win conditions handled in a turn based game?
7
How to "hide" an adventure game in an RPG
17
What kinds of conflict-resolution can be fun beyond combat in an RPG?
2
Should competitive multiplayer games be pusposefully inbalanced so they don't get boring?
5
How can I solve the problem of attacking being disadvantageous in TBS due to entering the range of enemy attacks?
5
How to avoid a boring late game in strategy games while still keeping victories satisfying?
7
How can I make sure all army compositions are counterable in an RTS game?