Why is my tessellation output failing to reach my geometry shader? 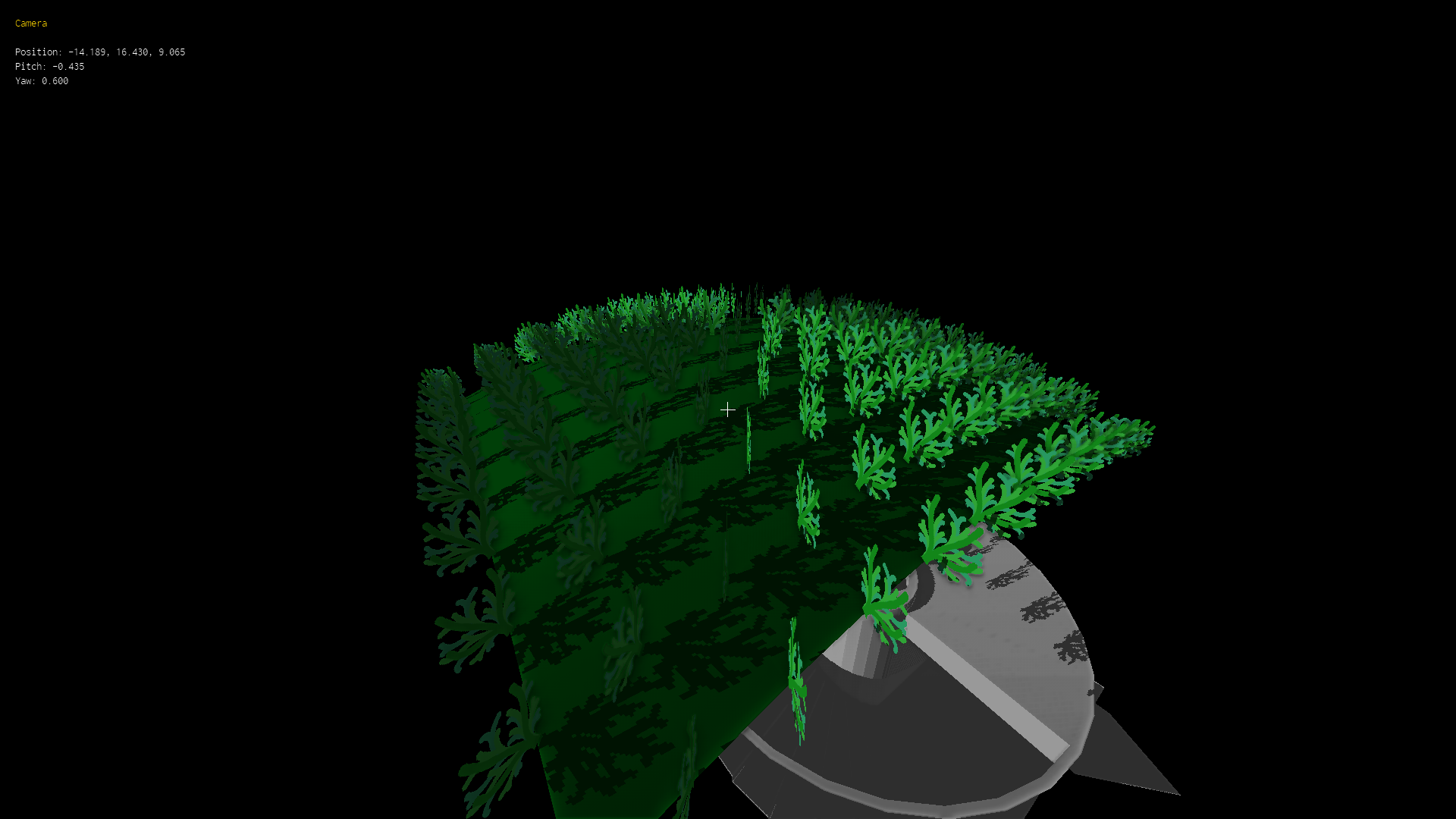 So, on to the tessllation step. Here's the vertex shader I'm using:

Next up is the tessellation control (TC) shader. I'm passing position and normal through unchanged. Tessellation levels are hardcoded for testing purposes.

The next stage is tessellation evaluation (TE). Here's my shader:

Where tessLerp is defined as follows (applying barycentric coordinates):

My goal, then, is to have the output of the TE shader feed into the geometry shader, at which point the geometry and fragment shaders are unchanged from the non-tessellated version above. As input, the geometry shader takes layout (points) in;. Instead, I'm getting nothing (the curved green mesh itself is rendered separately from the grass): 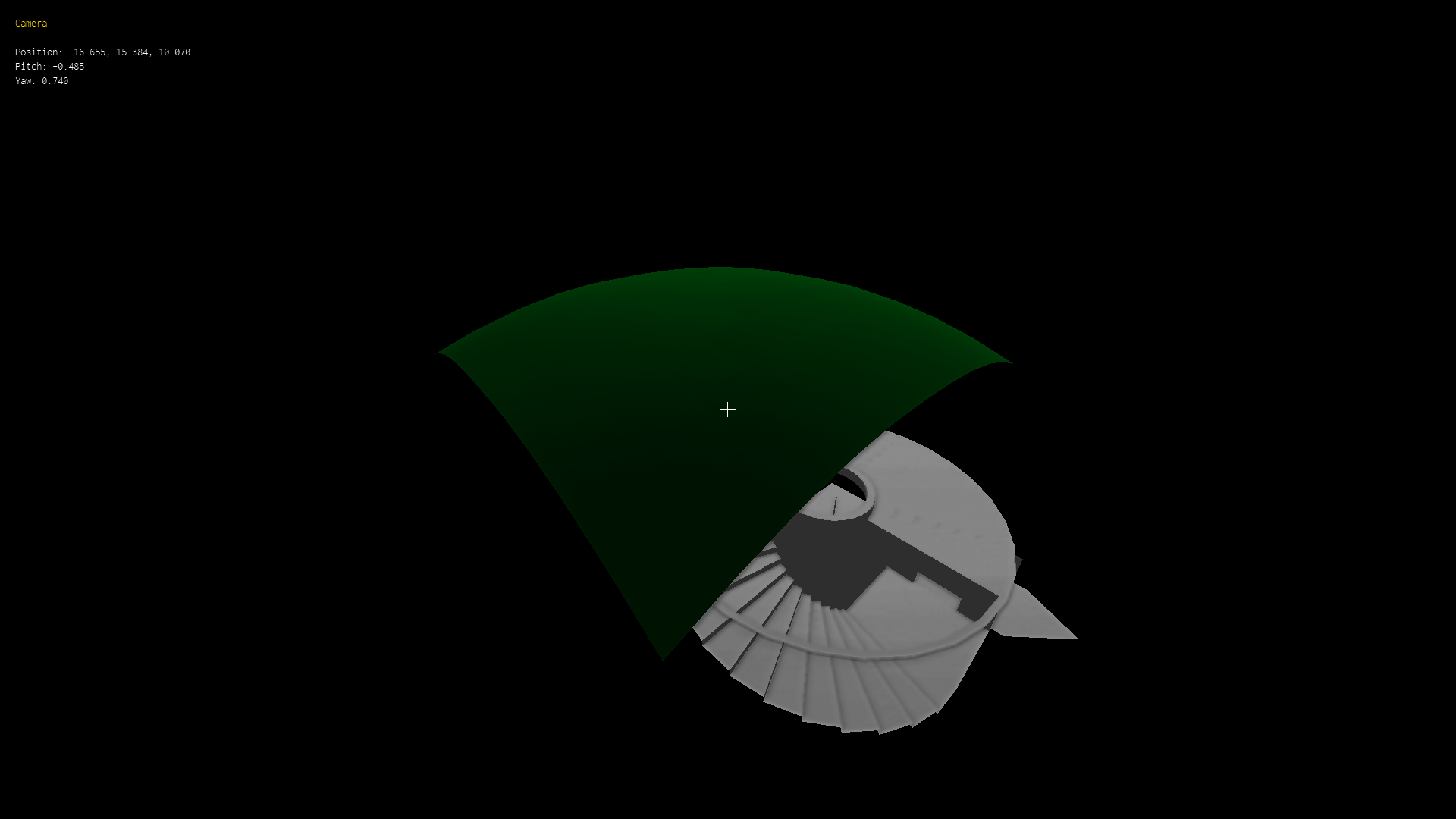 Some common answers I've found in similar questions that I'm confident are not the problem here:

My understanding is that by rendering in this way (indexed) and with GL_PATCH_VERTICES set to 3, OpenGL will group every three vertices (i.e. each triangle) into a patch. Each triangle's data (three vertices, each containing position and normal) is passed from the TC shader to the TE shader (with primitive generation in between), then the TE shader computes new data (position and normal) by multiplying each tessellated vertex against barycentric coordinates. This results in a series of vertices that are passed to the geometry shader. Clearly, either my understanding is wrong or I've configured something incorrectly.

Why is my tessellated output not reaching my geometry shader? 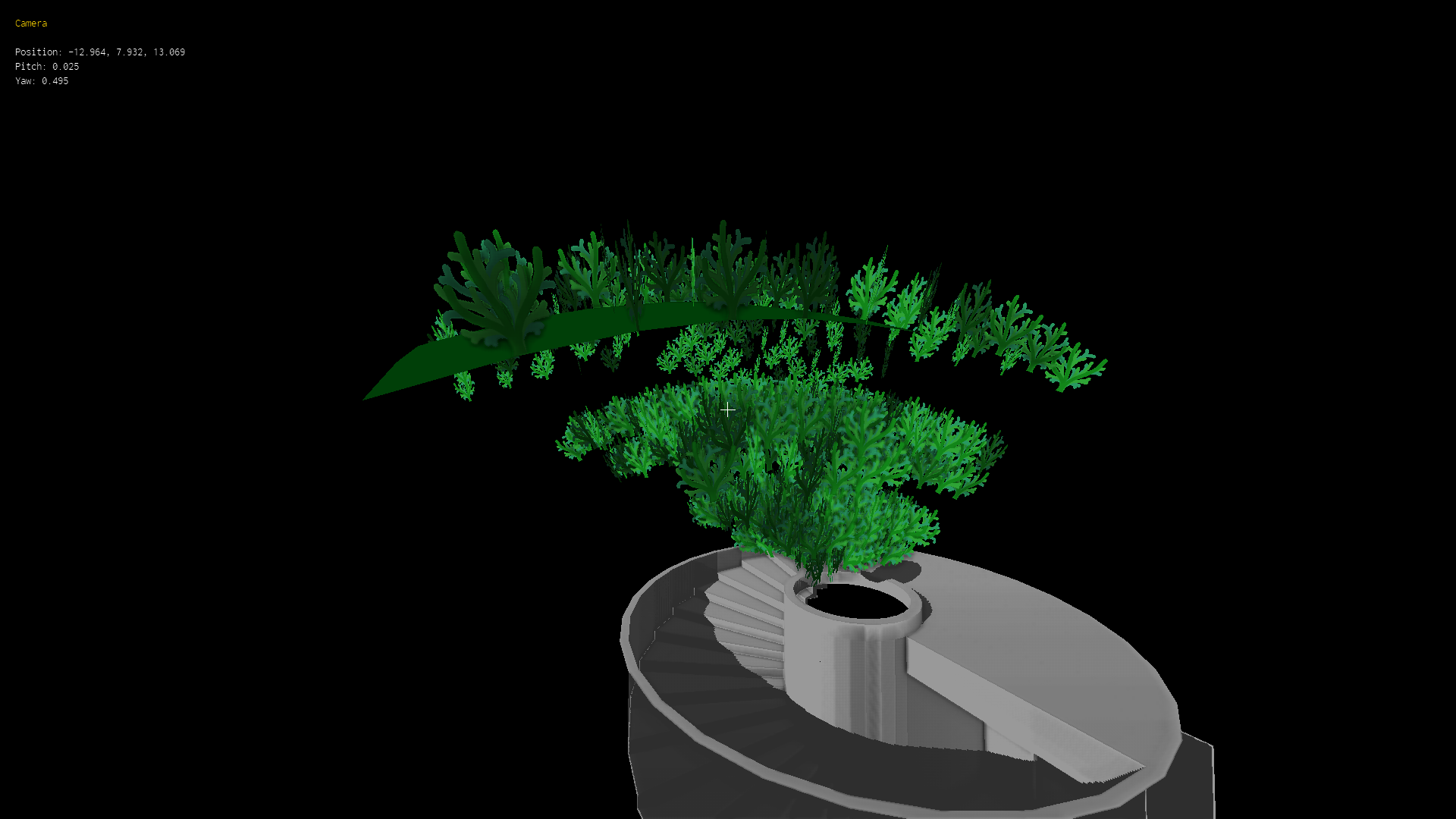 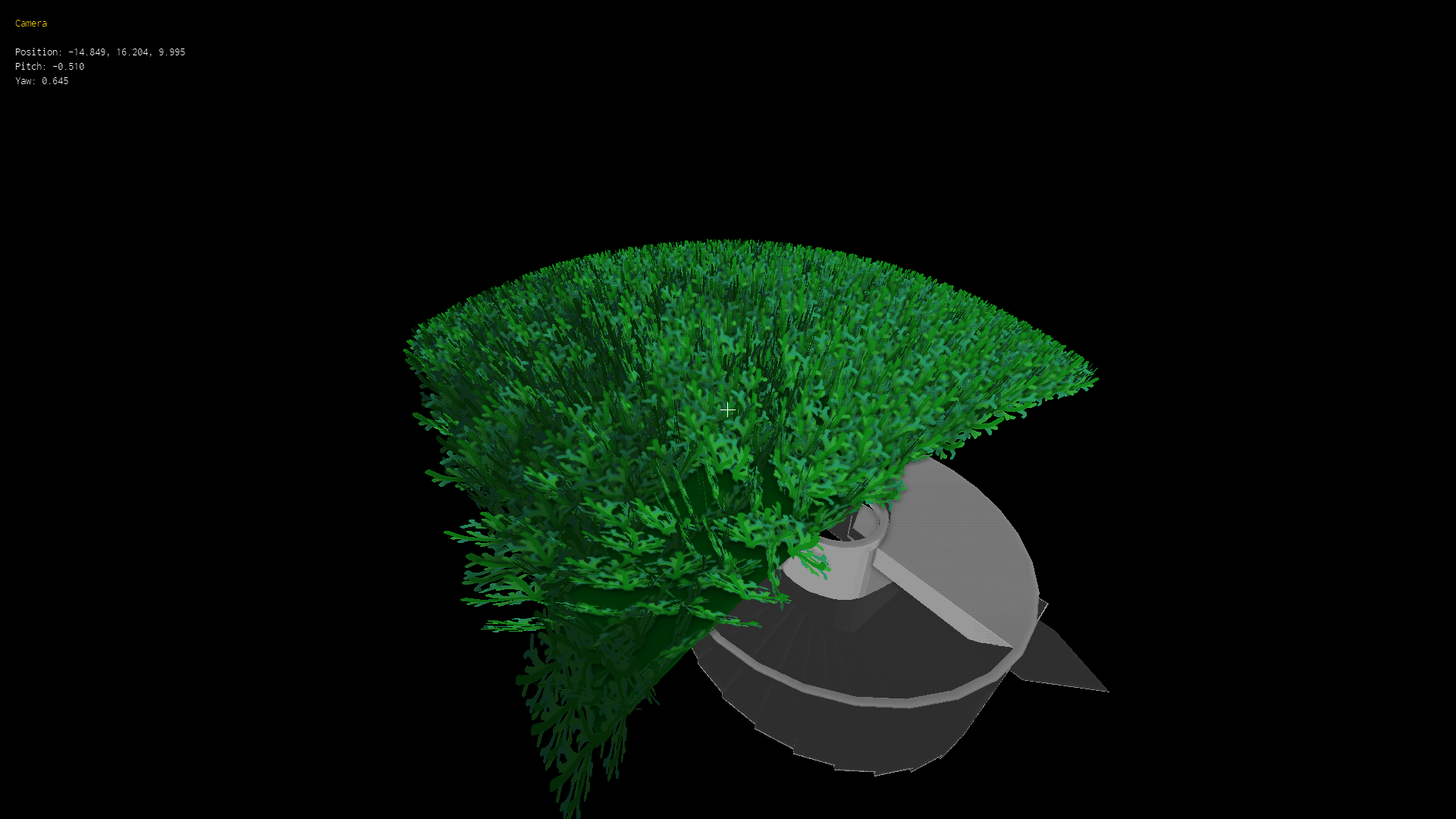