Removing walls of a tilemap at runtime in unity

I've been trying to implement some light procedural generation into my game, nothing fancy. Just spawning rooms down in different areas in order to add some replayability. I watched a few videos and the prevailing wisdom seems to be creating room prefabs and placing them at points in the world which I have done. 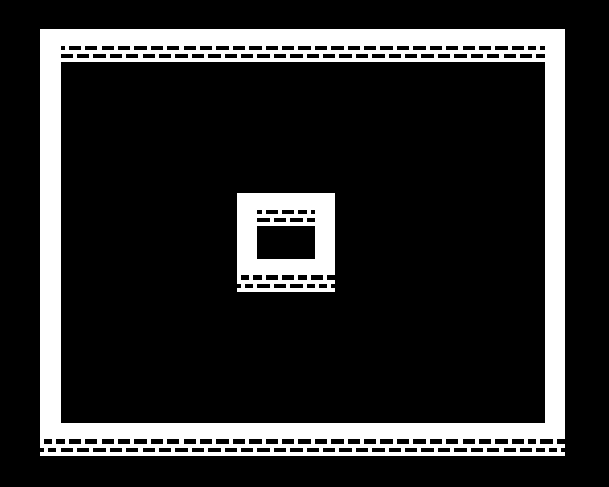 Its at this point I want to differ my implementation than those online, I would like to at runtime remove tiles at the North, South, East and west parts of the walls like so. 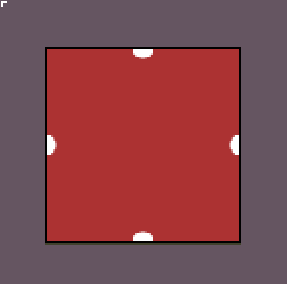 My main problem is trying to figure out where these points are in the tile map, I have tried creating empty game objects and adding them as children to the Tilemap and taking their positions and then using Tilemap.SetTile(child.transform.position,null) to remove the tiles, however the tile that ends up being set is always wrong and offset by a certain amount, I have tried to use Tilemap.bounds and Tilemap.localbounds to try calculate the width and height of the Tilemap in order to get the midpoint between 0-width and 0-height but the bounds of the Tilemap is actually way bigger than the space my tiles actually cover in the world, so that's also untenable. Using Tilemap.WorldToCell or Tilemap.LocalToCell also has not worked.

If this is impossible, or just way more complicated than its worth, are there other ways for me to draw rooms at runtime that dont involve me creating a big 2D of gameobjects with sprites and colliders because that'll just tank my performance.

So I ended up getting it working, I had so many different issues trying to use so many different ways to find out the correct implementation, I had an extra offset in my map.SetTile() call which was putting me off! 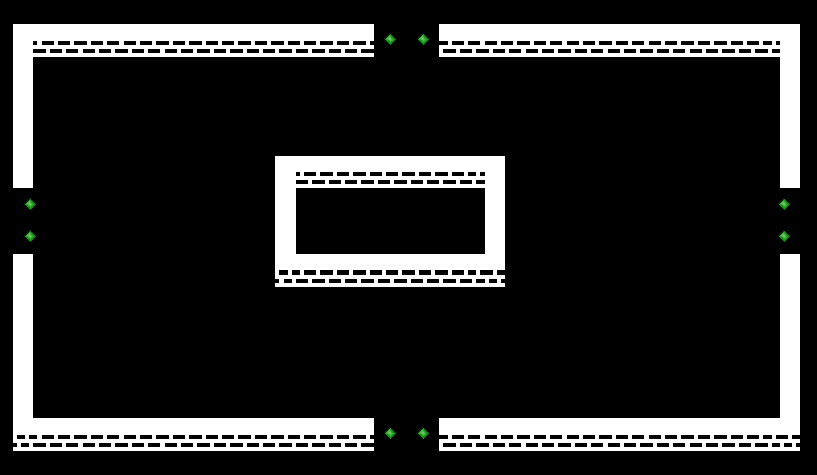 Not the answer you're looking for? Browse other questions tagged unity 2d tilemap or ask your own question.

14
Efficient way to calculate “vision cones” on 2D tile map?
1
Optimization for lots of UV coordinates update for tilemap animation
1
Best practice for scrollable viewport rendering
0
Rendering three-dimentional array of tiles (as a tilemap)
0
How to convert applied torque or angular velocity angle to a positive 0 - 360 degree?
0
Calculate 2D tile map tiles within a “field of view” cone
0
Data structure for logical representatios of maps for a 2D top-down RPG
2
Should the entity handle his own movement?