I wasn't sure what to call this question I might update it with a more suitable title.

The issue I have here is more conceptual than in-depth code, and as such this might be subject to debate. However it is something I have trouble within my design and architecture so I hope that you will be able to help me :)

Let me set the scene:

In my game I have two sets of AI types:

These two share a lot of similarities such as:

Now, this is where some of the differences appear. The player will control the unit movement and goals by using inputs (click on the screen)

But the enemy AI is using a Goal system that I have created: 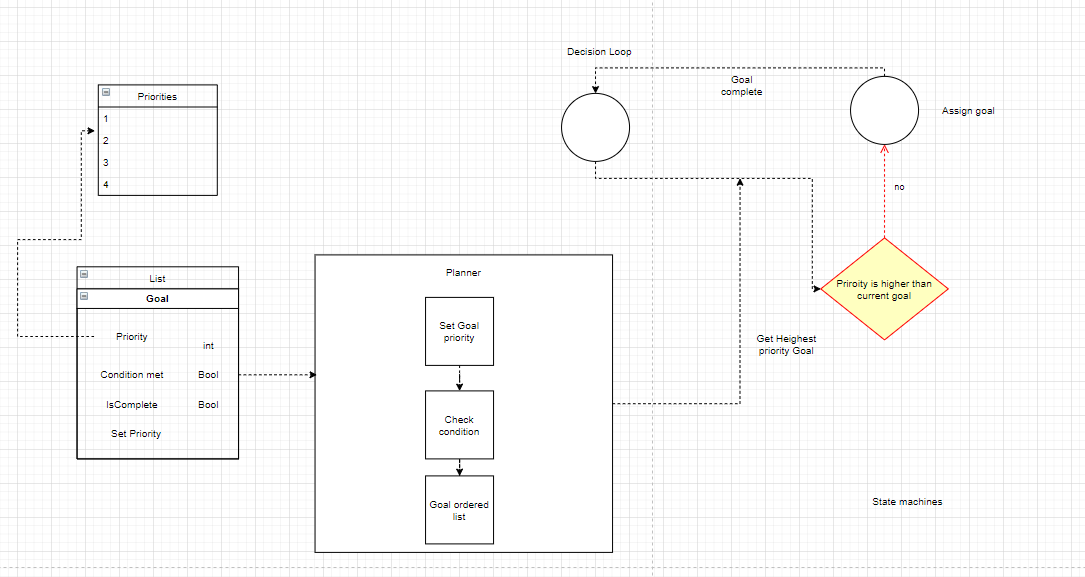 Using a state machine I can control each individual unit to "obey" the goal of the group usually it looks something like this: 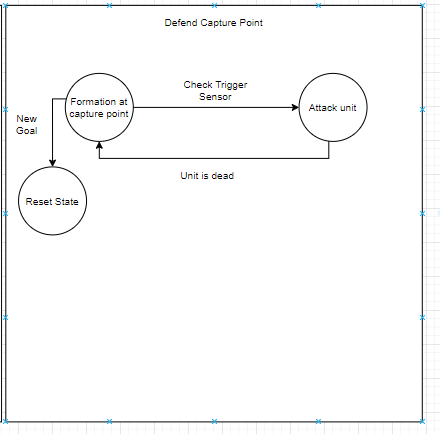 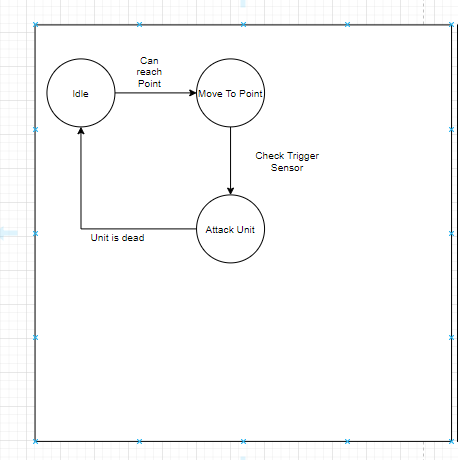 Because of the different values and the nature of their input, these cannot share the same state machine states as the data a certain state/action is expecting will differ

So my question is: Should Iseparate these types of AI from each other hereby resulting in making code that seems similar but will differ slightly, or should I somehow ensure that actions can be used across the different AI types?

Is there something in my design that I have overlooked? (Is there a better way of doing this)

8
Help with Strategy-game AI
14
RTS Game AI Thread
2
How complex should enemy AI be in a dnd-alike?
1
AI of Turn Based game using Entity System approach
8
Implementing David Silver's Cooperative Pathfinding in Real-Time
6
techniques for an AI for a highly cramped turn-based tactics game
4
RTS Unit AI: When to let the unit stop (due to local avoidence)
0
How should I handle interrupting the current goal with goal-oriented action planning?