Water shader in Unity3D not working on some Linux distributions/some Mac OS?

I've got reports from some Linux users that the game's water isn't rendered on his machine.

I use this shader: https://roystan.net/articles/toon-water.html

I've made a small change so I can use it in orthographic projection as well:

I've got a feeling that

is what causing the issue.

When I remove it, on my PC, which was working well until now, the whole surface will be just foam. So plain white. Just like on their computers.

So maybe UNITY_REVERSED_Z is not defined?

What could cause this issue? Feel free to ask for more info, maybe I can provide. 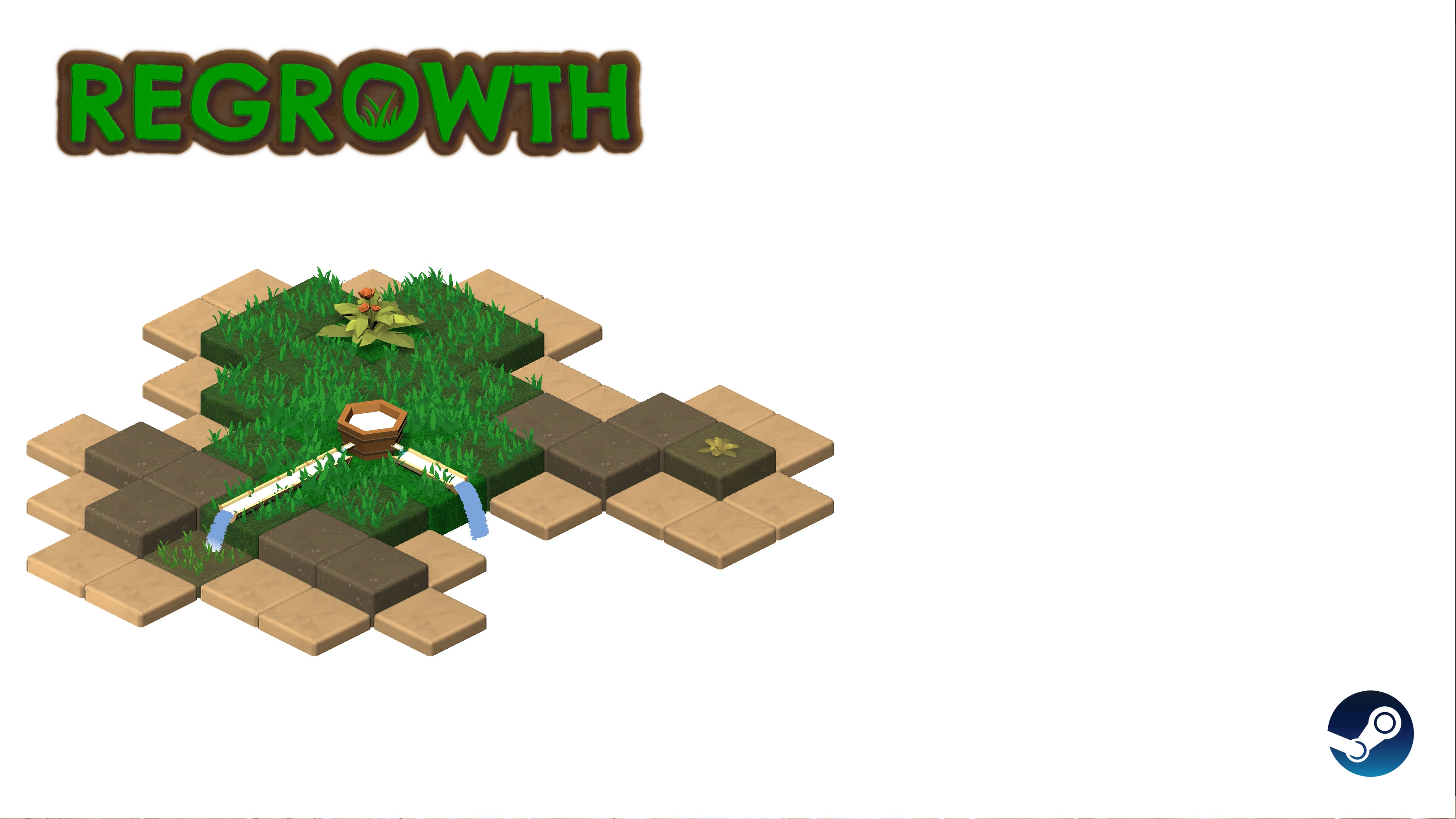 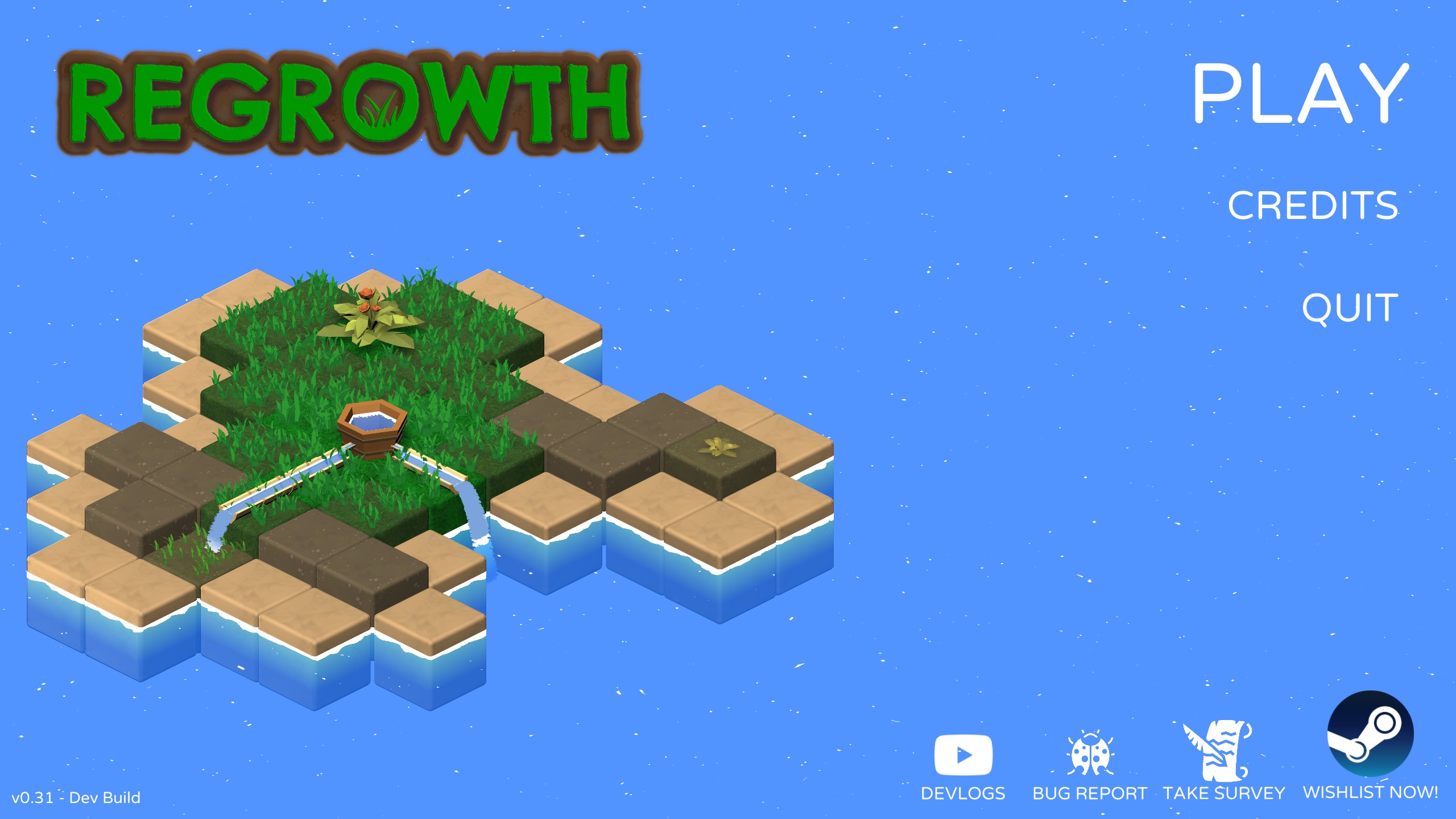 There was a bug in the shader's code. The issue was ocurring on the machines where the Z buffer is reversed.

In that case the existingDepth01 should be inverted, but by mistake... well, I messed up... I reverted the wrong variable, and also in the line after that I used a wrong variable in the calculation. :D And I couldn't see these obvious errors...

It was working on most of the machines only through sheer luck.

Not the answer you're looking for? Browse other questions tagged unity shaders linux water or ask your own question.

1
How do you make a water shader?
8
GLSL Shader Editors for Linux
3
2D water shader similar to Limbo's effect
5
2d metaballs with shader to give blobs of water effect?
5
What is a reasonable terminal size across Linux distributions?
3
Why has my refractive water shader become reflective
2
fish tank water distortion Shader for unity
2
Simple cartoon water shader shoreline
0
Compiled shader not working?