How to free up TEXCOORD slots for Unity's Universal Render Pipeline?

I am writing custom a custom shader for Unity's Universal Render Pipeline (Version 7.3.1). The meshes are built using three separate UVMaps for different portions of the mesh. The reason I actually need all three to be separate is because two of them are scaled & offset independently by a C# script, kind of like texture atlas. I need the front and back of a sphere to be independently textured using this.

I followed this tutorial from CyanGameDev to get an understanding of the new syntax for URP as I had previously done this with the Built-In RP. The older version still used the Vertex & Fragment functions to draw it, but it was unlit so I was free to use as many TEXCOORDs as I needed. Now as I followed this tutorial, I found that I needed all 8 available TEXCOORDs immediately just to get it functioning:

Is there anyway I can remove some of these and still get PBR-ish result? For instance, I don't necessarily need the fog on this object. As well, I do not really want to perform this in Shader Graph if I can avoid it.

One thought I am having is to declare the uv as a float4 and just swizzle the texcoord like uv.xy for UV1 and uv.zw for UV2 but my understanding is the texturing and offset is stored within the Z & W vectors which is why you used to define a _MainTex_ST float4.

The specific effect is this:

The background is one texture (not a solid color, or i'd do this differently) 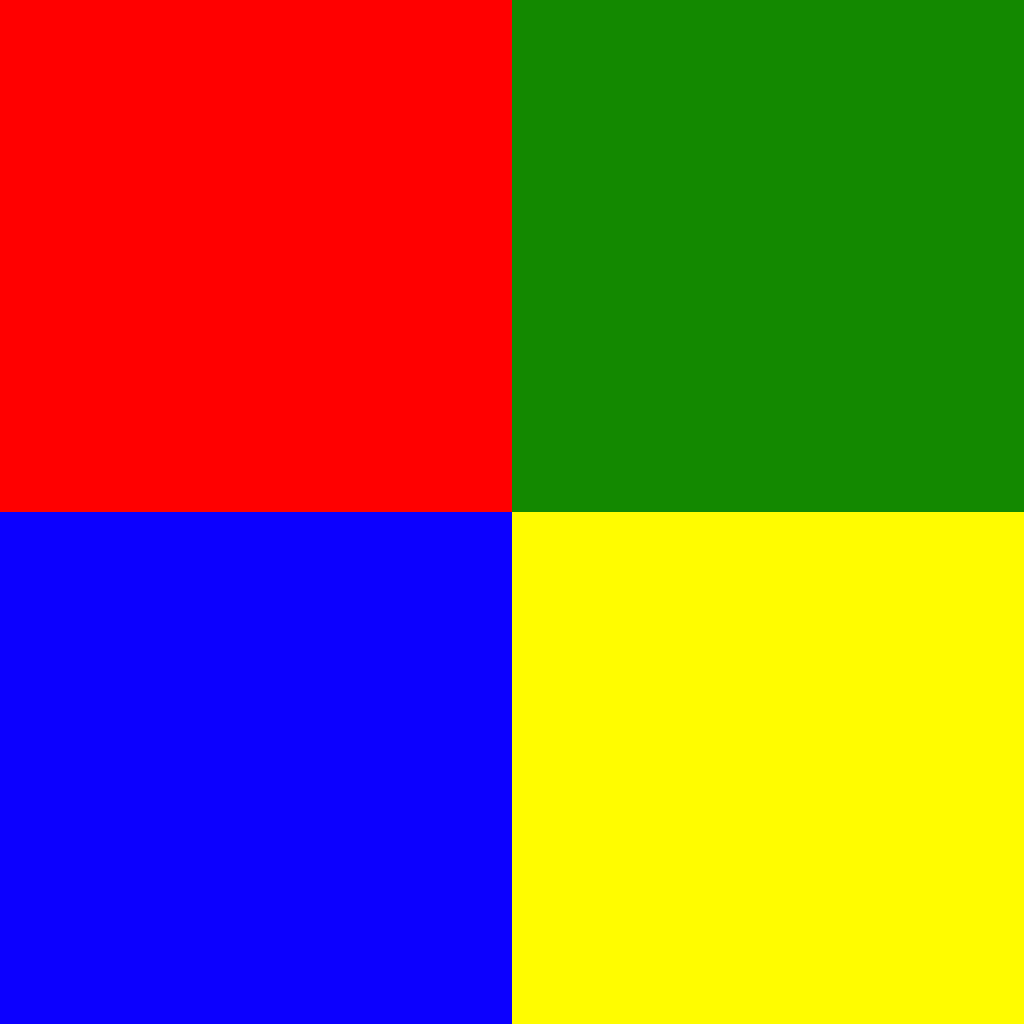 And the Foreground is another texture (Alpha channel symbols) 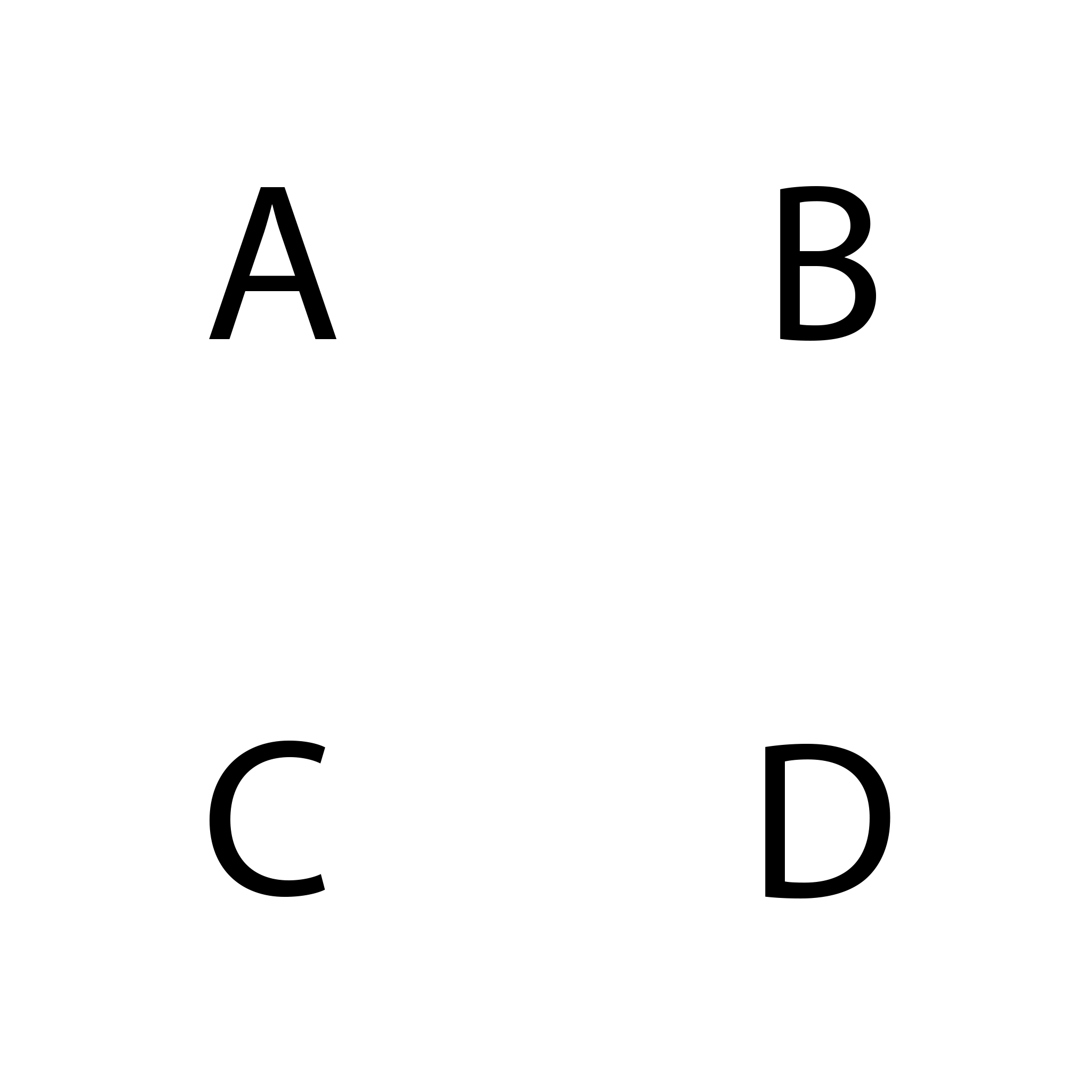 Through the script, you control which background section or foreground symbol you want by changing the tiling of the texture. The idea is that you can have many different combinations of the two textures. The back of the sphere will always have just the background color. The script is such that the amount of tiles on a texture does not have to be square, and the foreground and background textures do not need the same amount of tiles (its calculated at start). At any given time, only one of the tiles is shown on the sphere, mapped to both sides.

Browse other questions tagged unity shaders rendering hlsl or ask your own question.

0
How to use multiple UV maps with ShaderLab (Unity)