the tiled to unity package imported 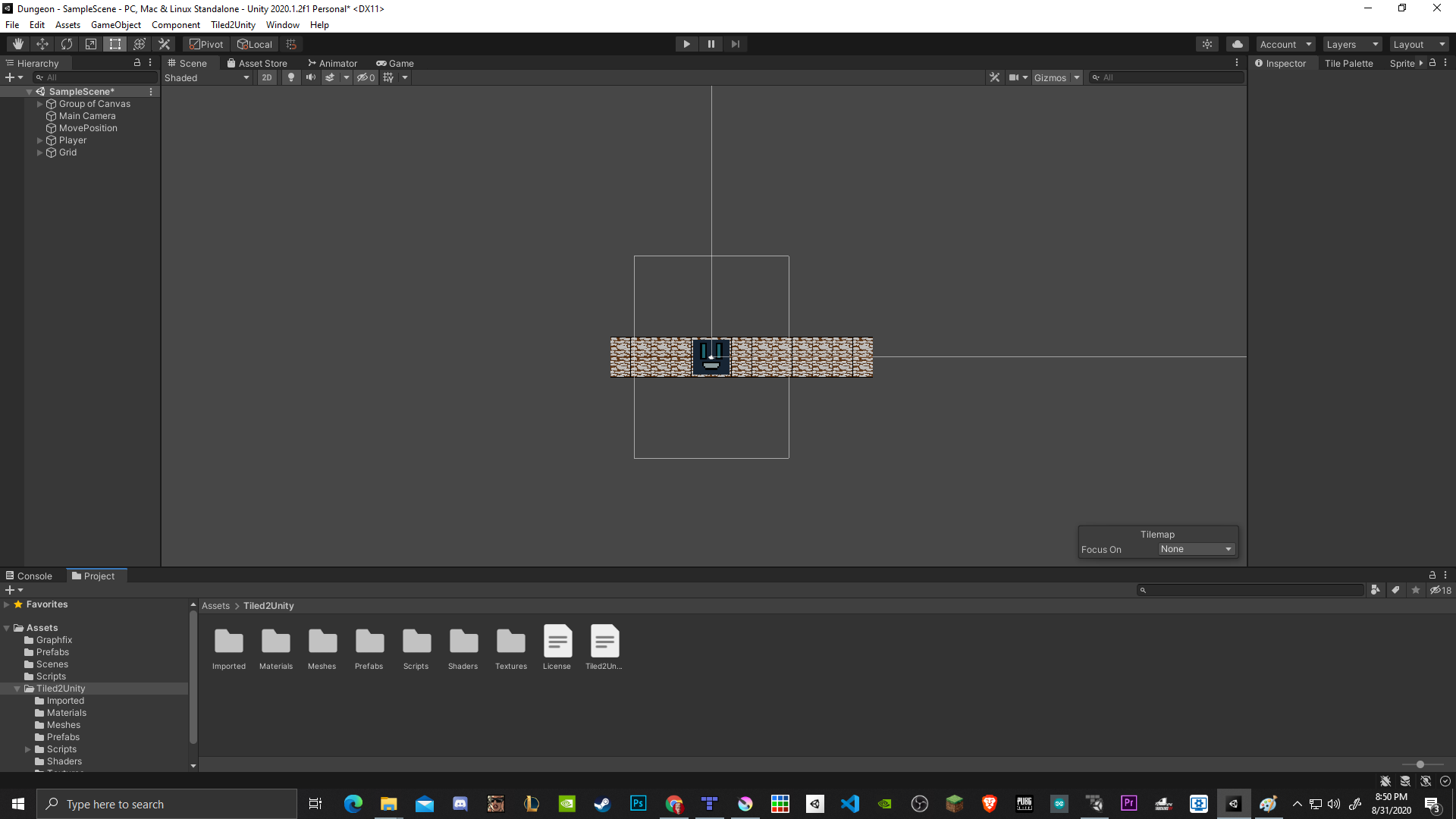 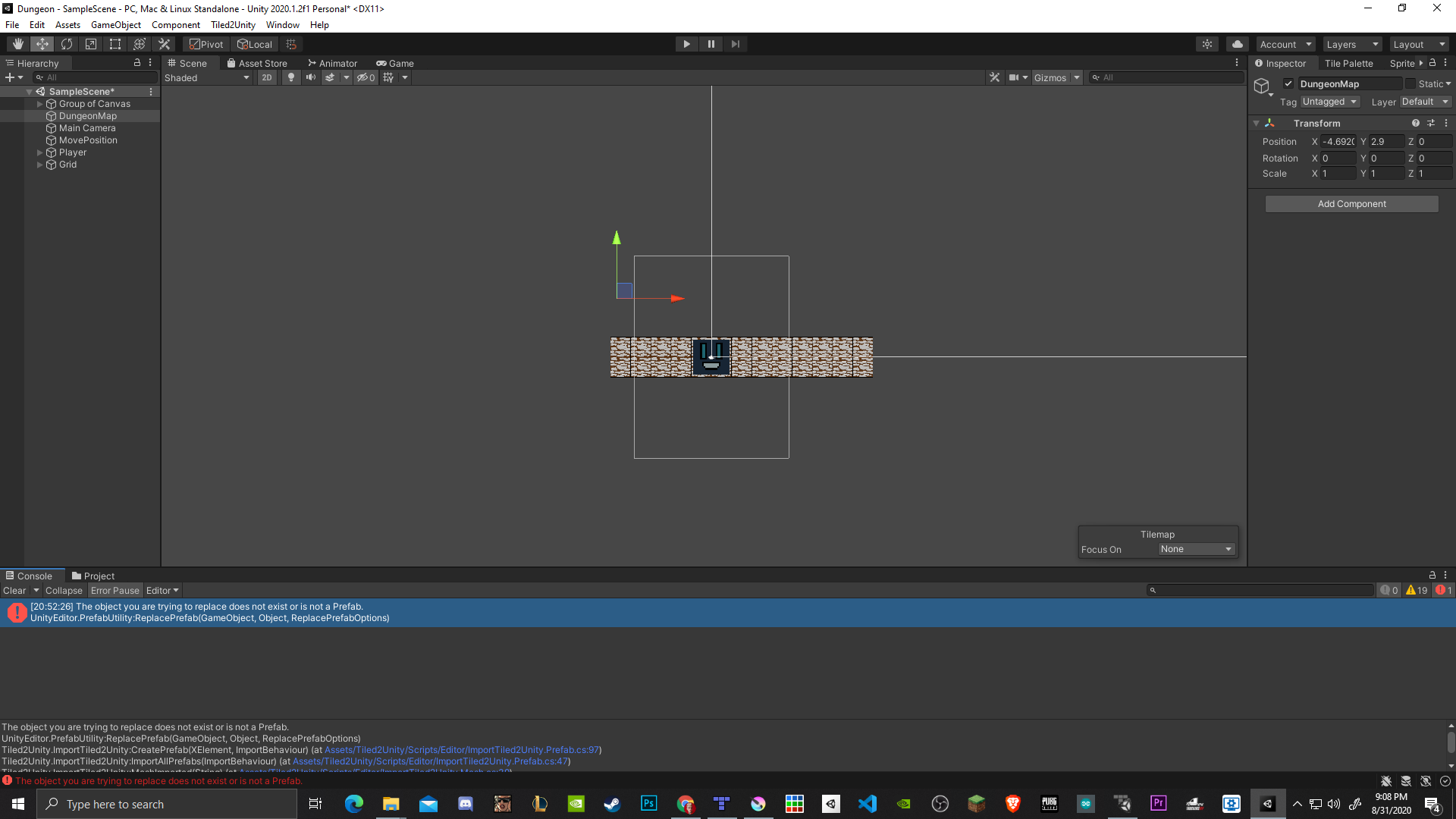 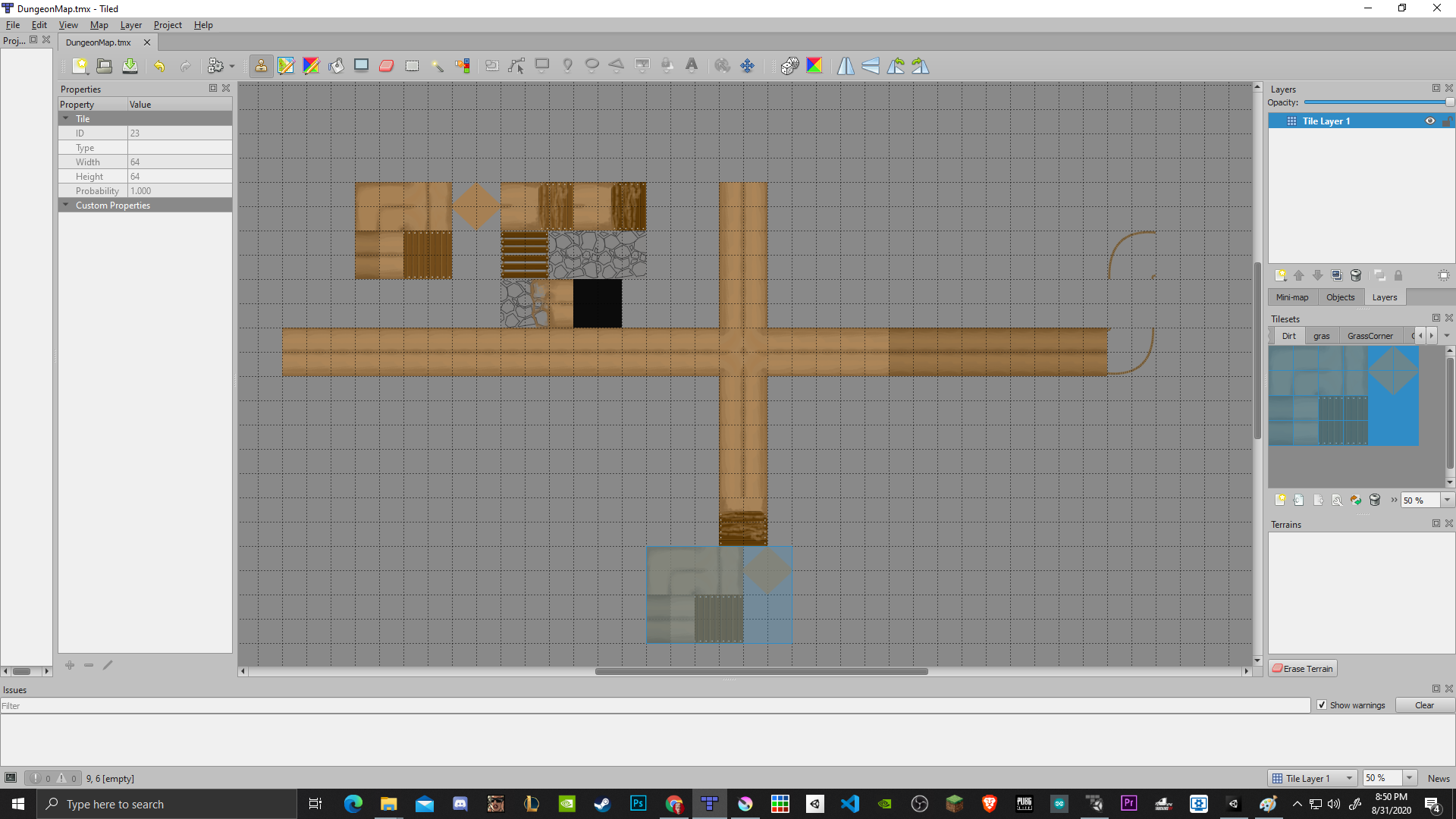 Basically i dont see the tiled map in unity after it's imported.

From the error message, it looks like Tiled2Unity is trying to do something illegal in this version of Unity, and so its operation is aborted.

Warning: Tiled2Unity is old software!
Tiled2Unity was created before Unity had support for tiles and tilemaps. It is still available for download but is outdated and unsupported. Consider using SuperTiled2Unity instead. Thanks!

And the SuperTiled2Unity page elaborates:

SuperTiled2Unity is the second generation of Tiled2Unity, a popular exporter I first released in May of 2014 which is now deprecated.

This means the original version of the tool is no longer supported, and may not perform as desired on more recent Unity versions. I'd recommend using the updated version instead.

Not the answer you're looking for? Browse other questions tagged unity tiled prefabs tiled2unity or ask your own question.