I'm starting with a screen resolution of 1280 x 960 and that is the default resolution where mouse aiming is calculated thus:

Which all works fine. But when the game is resized to some resolution with a vastly different ratio to the default, like for example 2560 x 1440 at full screen in my case, the aiming is off. The resize method is like this:

If the player aims straight up, down, left or right (N, S, W or E basically) then the aim is dead on, but veers off as aiming goes away from the player towards a screen edge - no doubt due to the resolution ratio difference.

We have these ratio differences which no doubt affect the angle calculation:

But I'm not sure how to take into account these ratios to adjust the angle calculation accordingly in my code?

The crosshair and bullets are both off position. In the screenshot below the crosshair position in comparison with the mouse pointer can be seen. This is for resolution 2560x1440. The code for the crosshair is this:

angleRad is the mouse angle in radians, pos is the vector position of the player and point is the vector target position. This is the raycast callback 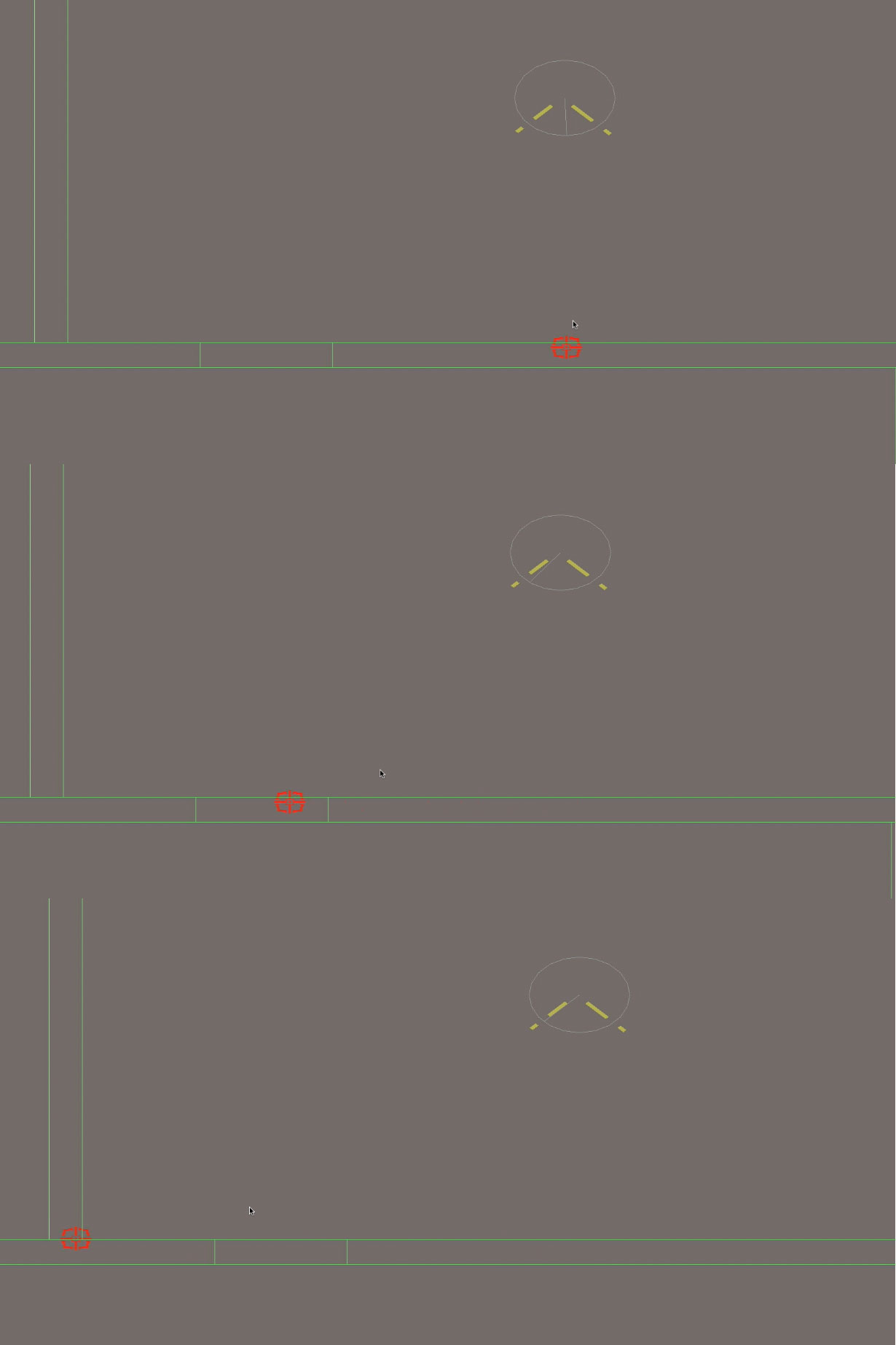 Here "point" is actually an offset vector (a relative shift in space, with a direction and distance).

Here "point" is being used as a position (an absolute location in space).

So you're drawing your ray from the player position, pos, to a point 10000 units in your aiming direction measured from the world origin.

to aim from the player position, not from the world origin.

Not the answer you're looking for? Browse other questions tagged java libgdx angles aiming or ask your own question.

3
Libgdx , how to get mouse position relative to a Tiled Map
7
Problem when scaling game screen in Libgdx
4
How do I make a 2D character aim their gun toward the mouse?
0
How to clear out a drawn texture from the screen in libGDX
3
LibGDX How to take screenshot and use as background for pause screen
0
how to design transparent screen in libgdx
0
Ray casting problem using JOGL
0
How to switch screens when a button is pressed? LibGDX
0
Resize font when screen resizes desktop Libgdx
1
How to clamp a mouse angle within a field of view range of the facing direction