How can I add orbit effect to the camera? 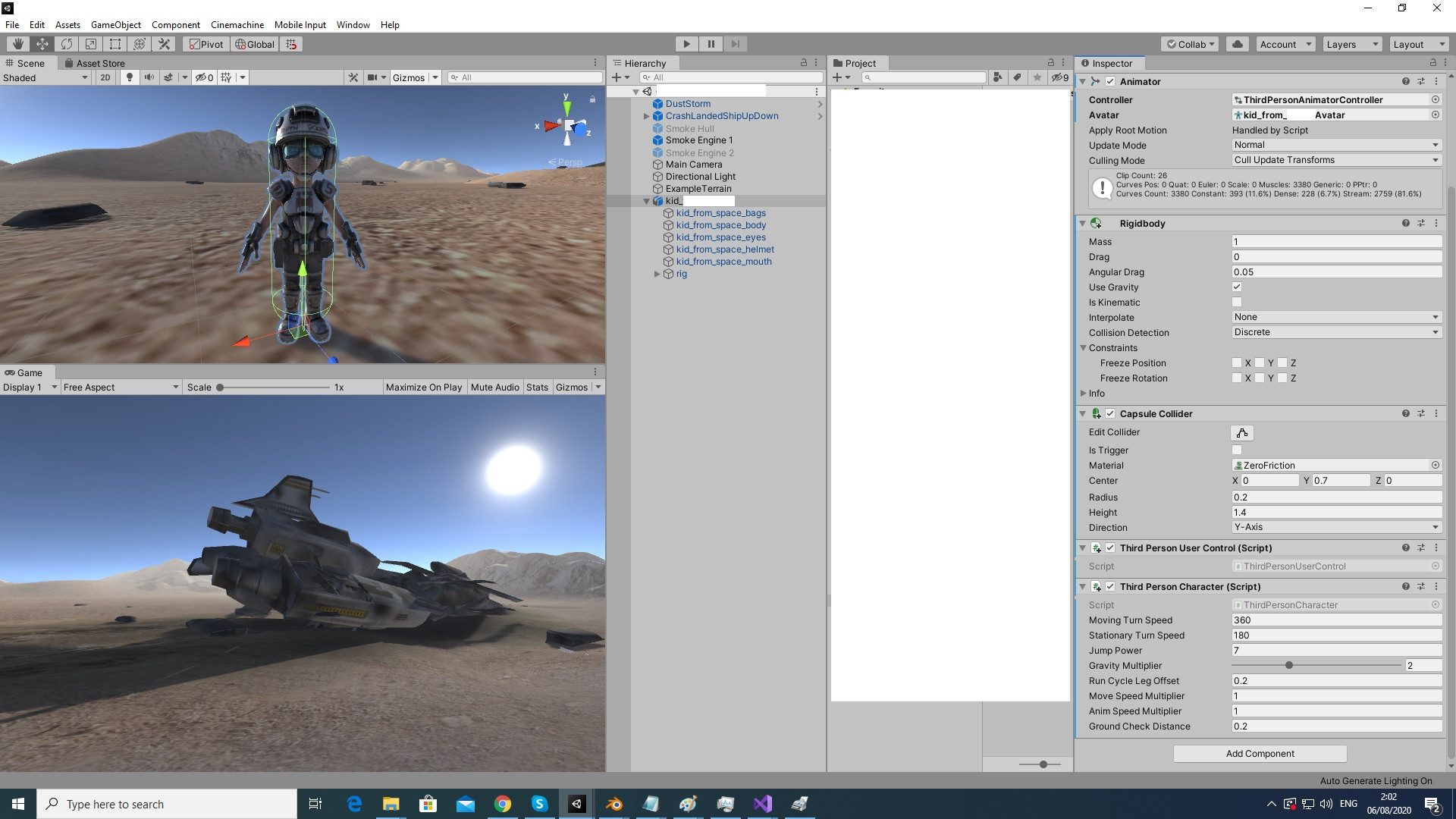 On the Main Camera there are two scripts but only one is activated for now : Camera Follow and Mouse Orbit With Zoom : 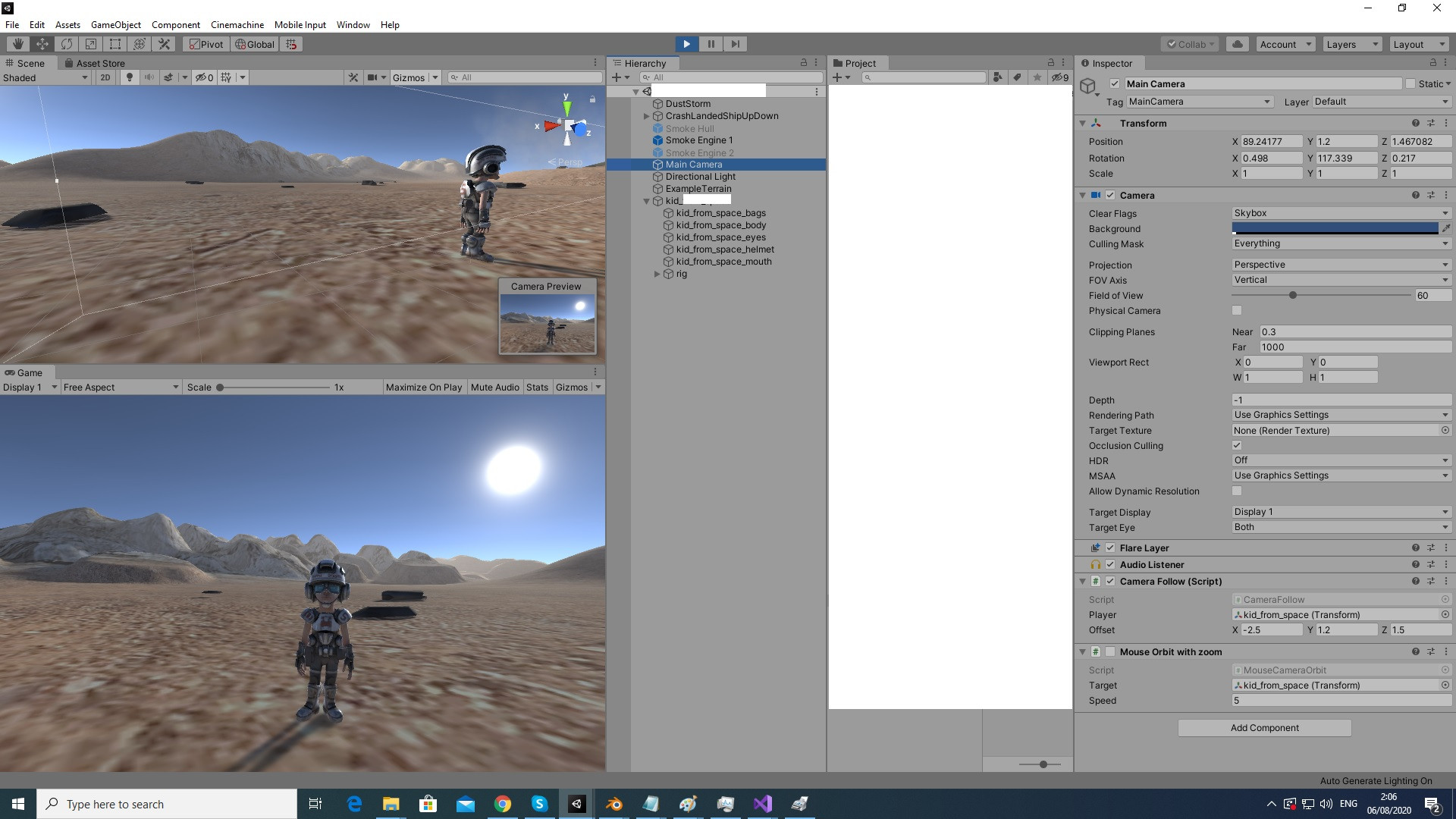 The Camera Follow script is working fine. The problem is when I'm activating the Mouse Orbit With Zoom script if I move the player with the keys WASD and also rotate orbit the camera with the mouse the player lose focus. He does change his direction according to the mouse rotation but also lost focus : 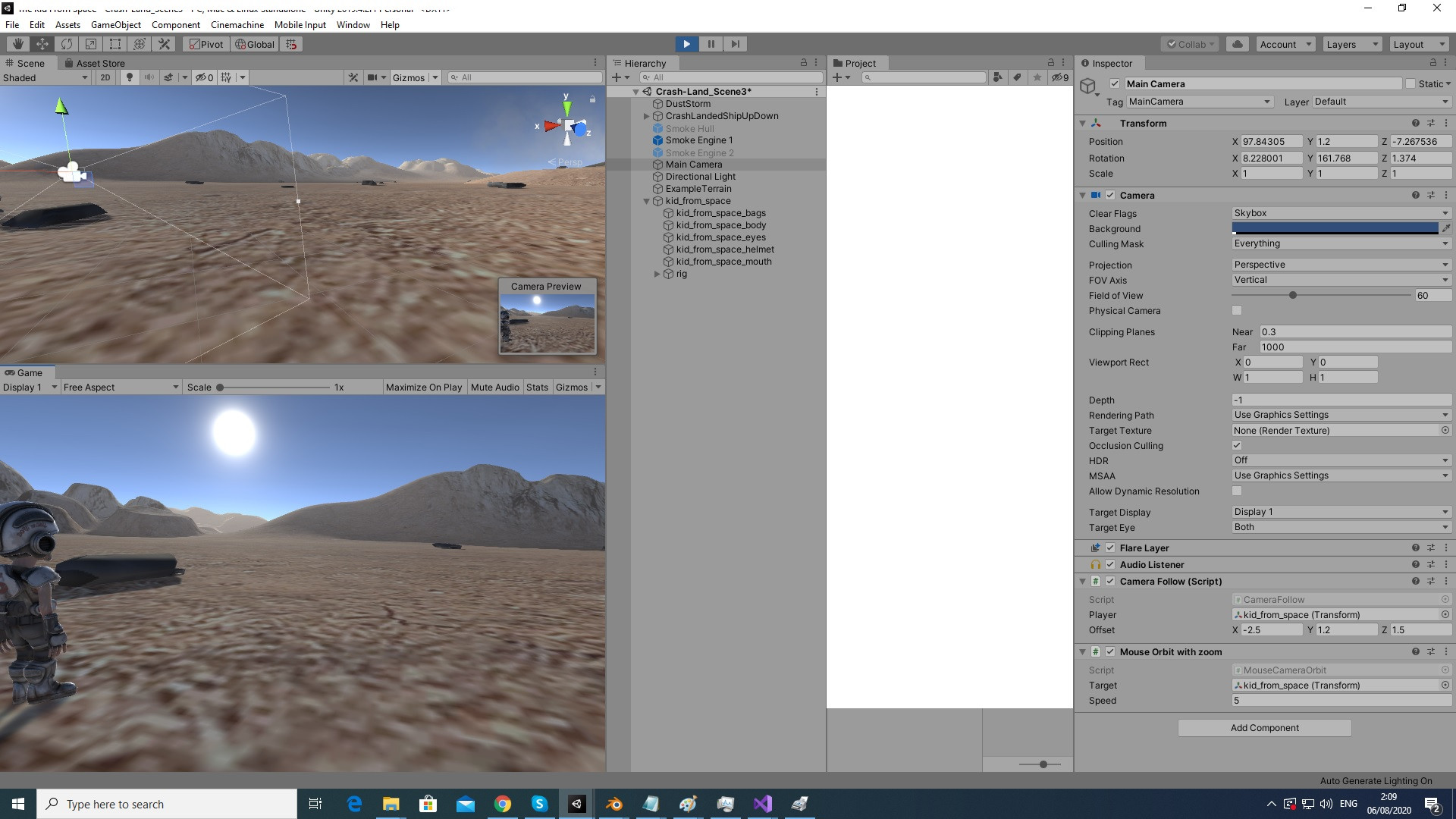 And also for some reason I can make the camera rotation to be diagonal: 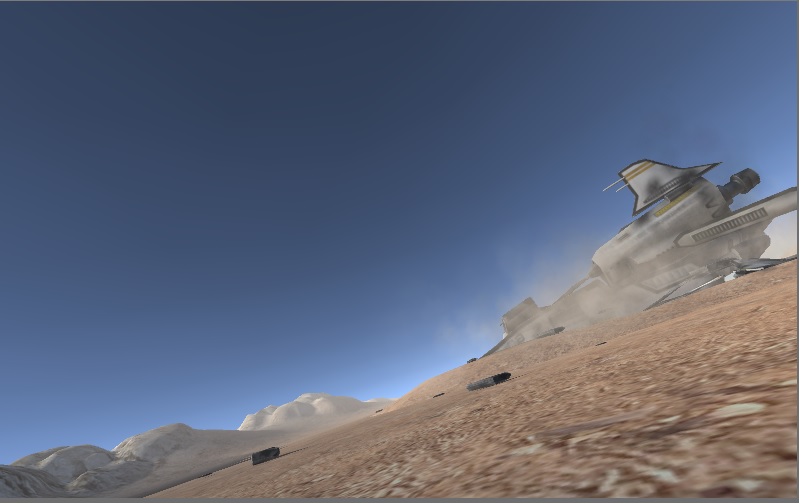 The reason Main Camera is not child of the player is that it's making the camera stuttering and rotating very fast on place. That is why I added the Camera Follow script.

My game is adventure game type and the main goal is to make player movement to be with the keys and also to be able to look around like orbiting with the mouse because only following the player will not show where to go , that is why I'm trying to add orbiting, but the orbiting part is just not working good.

You might be able address the "camera stuttering" issue by replacing Update with LateUpdate in CameraFollow.cs

This uses LateUpdate() which ensures the camera positioning occurs after any transforms in Player.Update() and any physics effects

4
How can I rotate the camera around the player on the Y axis on this code in Unity?
0
Player tag does not respond to AddForce
0
Why when drawing a box using LineRenderer the connected points of the lines is not complete?
2
How to completely stop the camera from clipping into the ground
1
Jerky Character movement after adding mouse orbit script
0
Player light color he collects before checkpoint is getting reset when he restarts at checkpoint
0
Unity RTS Single Selection Problem
0
How can I use offset to make the camera rotate around the player, but keep the distance from player?