Image of the room appearing incorrectly for no apparent reason

In the game, when I call the room (room_Corrida) from the room of the selection menu, it was for that to appear: 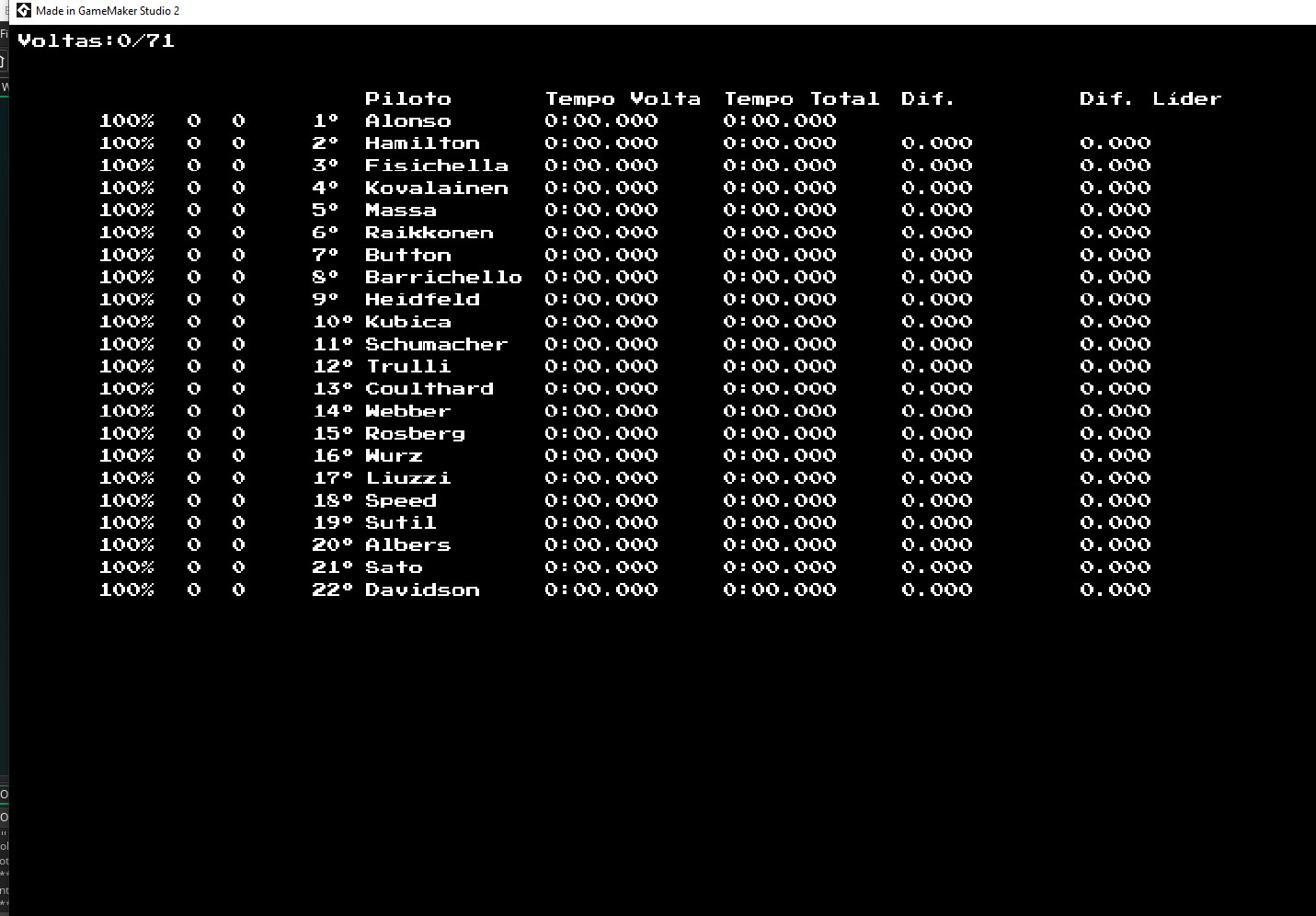 It turns out this is how the room appears: 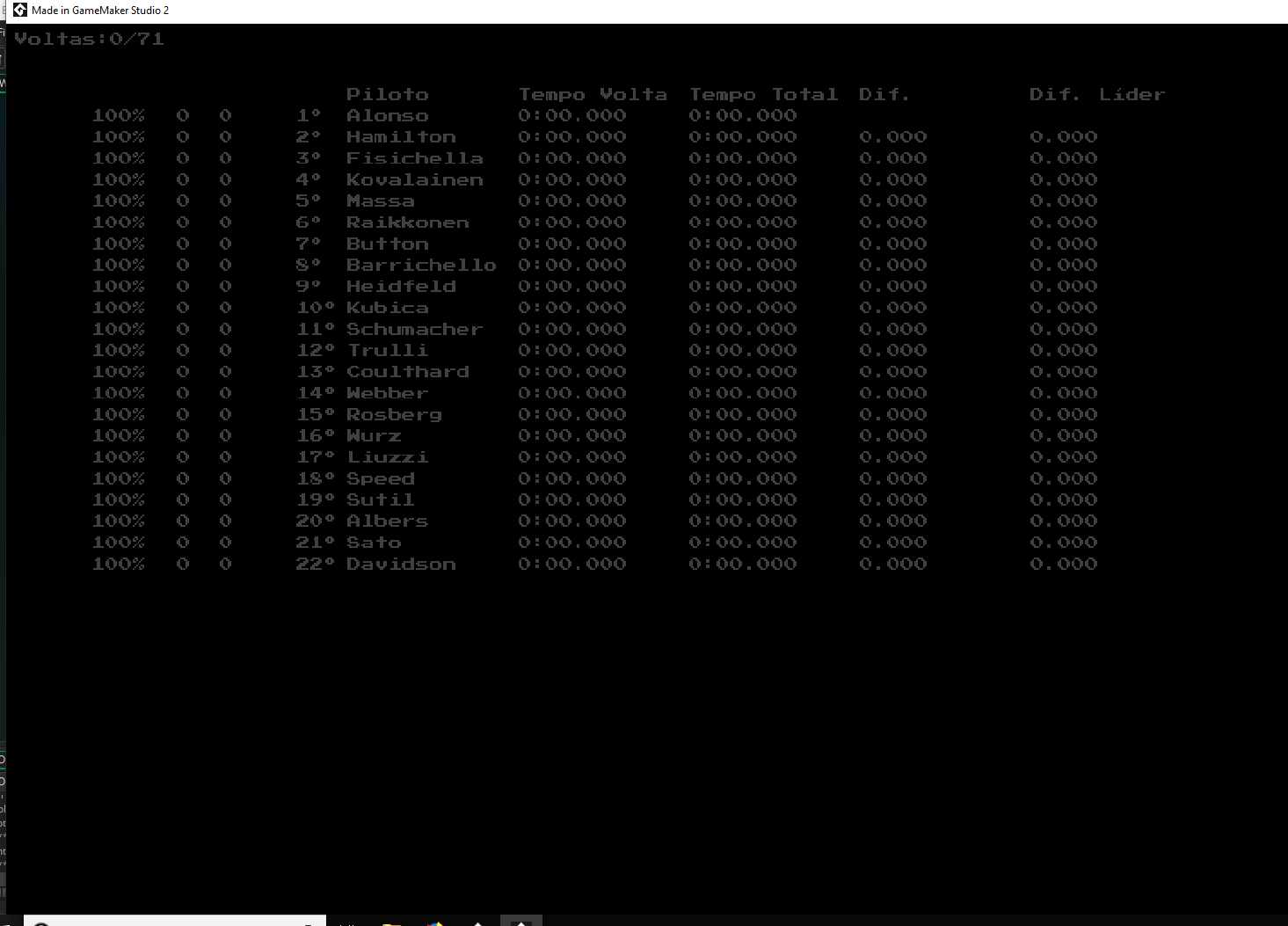 The effect is as if it had a white rectangle the same size as the room, with less than 100% opacity.

Code that makes the room appear wrong (from the selection menu):

Code that makes the room appear correctly (from the home menu):

Are you using draw? if yes, try using draw_set_colour(c_white) before drawing this whole text. I think the problem could be that you are changing the draw colour somewhere in the code but not changing back to white before drawing the whole ranking on the room.

2
How to keep the camera view to within room dimensions
0
In Game Maker Studio, why does the image rotation have to be performed every step?
0
Gamemaker's xprevious is the same value as x… Same thing happens for the y variabbles
0
How do I change the sprite used for an object, while the game's running?
1
Why is the code in this if statement being run when the condition for it is not met?
1
Game Over not appearing in third room (GameMaker Studio 2 Trial)
1
How to make a vision cone for the enemy in game maker?