How can I move an object over linerenderer lines positions? 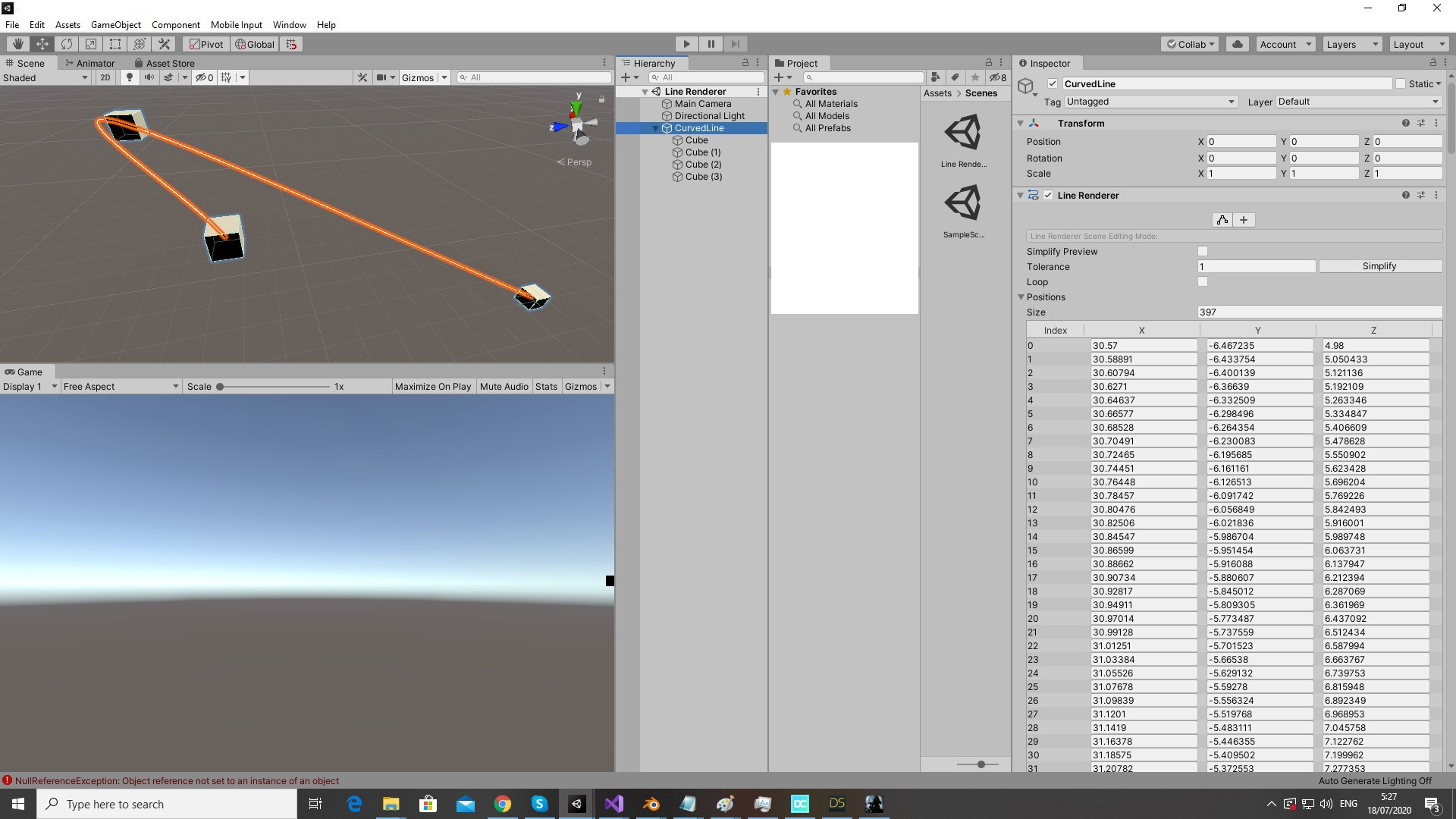 Why the object is not moving over all the positions , only on some ? And this is the script I created that should move it :

But in my script in the pos array I see that in index 0 the position is :

And the result is that the object that move Cube(3) is moving only some of the way and also it's not exactly on the line : 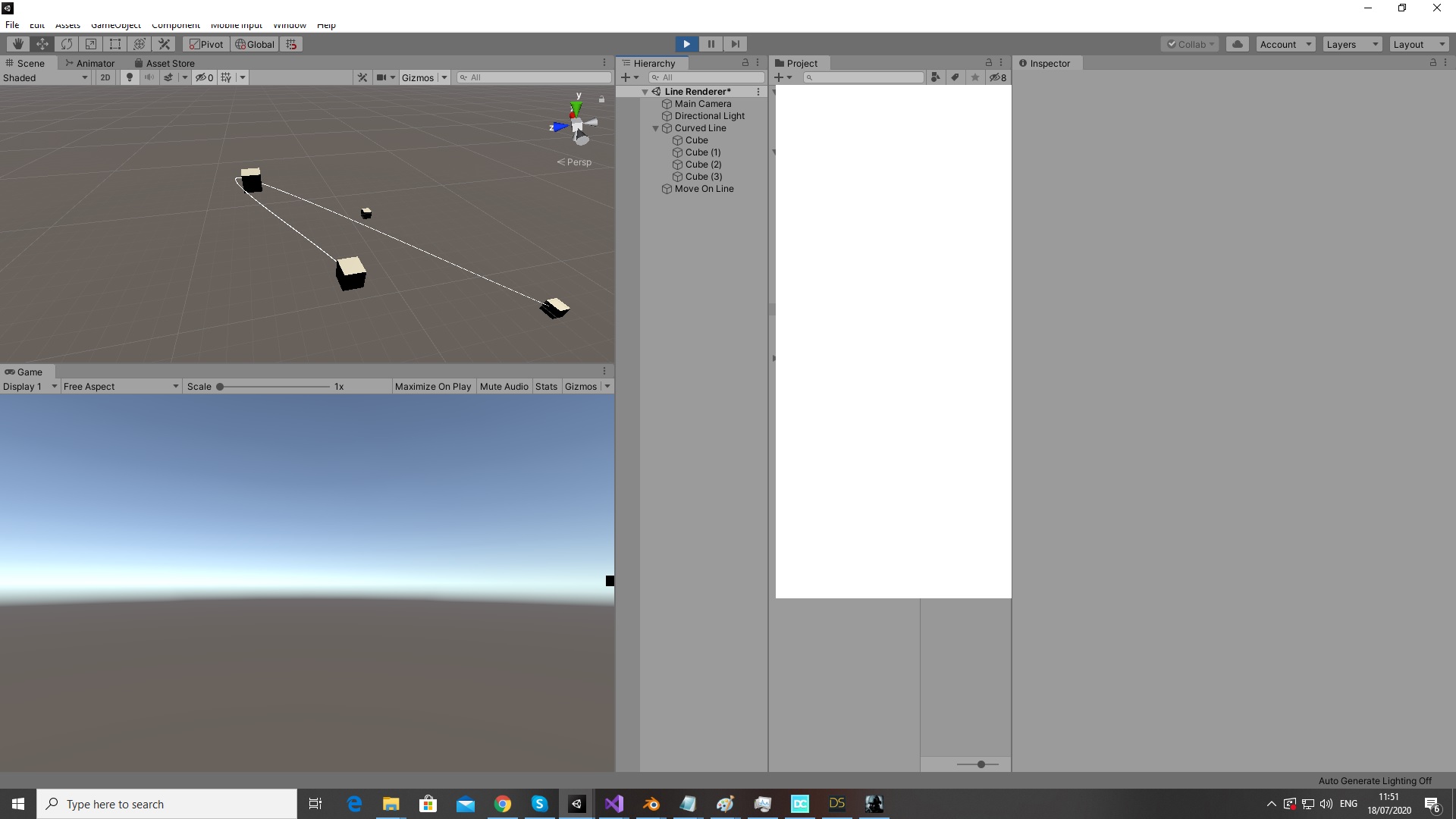 Why the object is not moving over all the positions , only on some ?

Something is wrong in my script with getting the right positions from the linerenderer and maybe also the loop and the move is wrong. I can't figure out ho to do it.

0
How can I make the objects to move at the same speed as the lines?
0
Why when drawing a box using LineRenderer the connected points of the lines is not complete?
1
How to completely stop the camera from clipping into the ground
0
How can I move objects in a cyclic loop?
0
Why when using Linerenderer it's drawing a line also in scene view?
0
Wrong Second position of LineRenderer