Sorting layer issue with multiple sprites and a Tilemap in Unity

I have a particle system that draws a blood splat. I have a Tilemap that represents terrain. However, the blood splats, which are on a sorting layer in front of the terrain, are somehow rendered both in front of and behind the terrain. 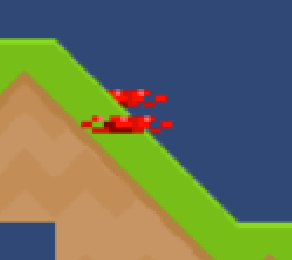 I have encountered similar problems before where the particles had some different Z value than the terrain, but that is not the case this time (3D view): 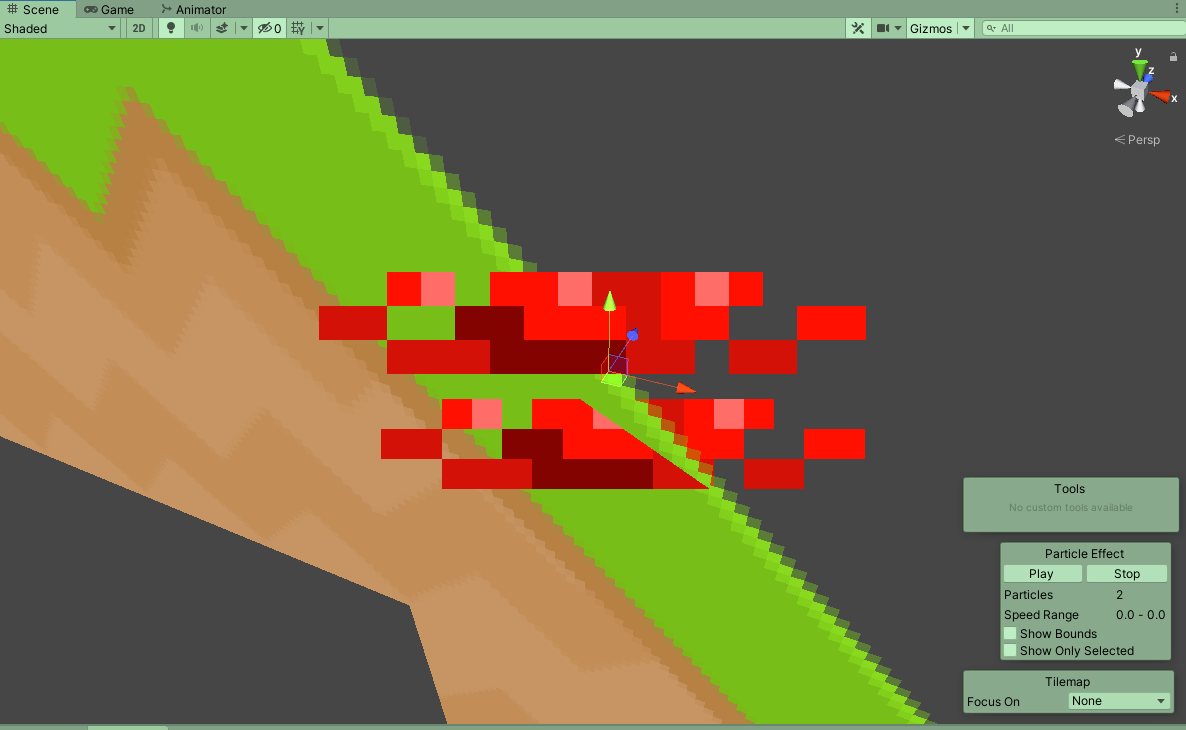 Here are the Inspector panels for these objects.

The renderer for the upper (in Y) blood particle system: 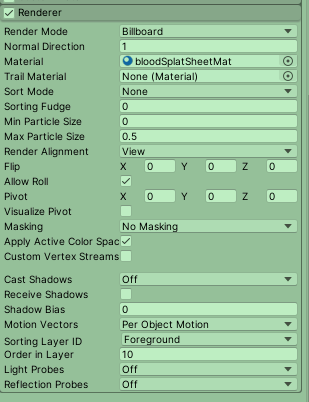 And for the lower (in Y) system: 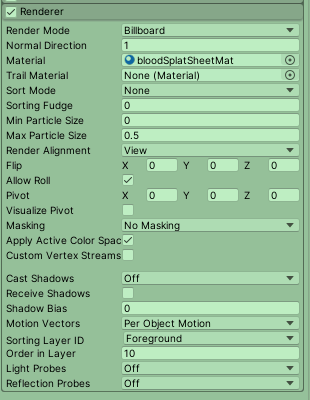 And finally my sorting layers, where Base is behind Foreground:

What might cause this behavior and how can I fix it?

Well I got a few tips for you to try to get it working :

3
Unity: LineRenderer always behind Sprite
0
Things not appearing in front of canvas (follow up)
0
Particle systems and sprites, draw order issue
1
How to make a prefab of a blood effect using provided shader/materials in 2D?
0
Problem with the Layer System/Tilemap Layer from Unity
0
Unity LWRP Sprite Renderer Sorting incorrectly after upgrading
2
Issue with Sorting Layers with an NPC and Tilemap
0
How to make player walk through layers of 2d fog smoothly?