How to calculate tangents in beam data to fit given trajectory

I'm currently trying to create a trajectory effect (in UE 4.25.1) similar to one from the last of us: 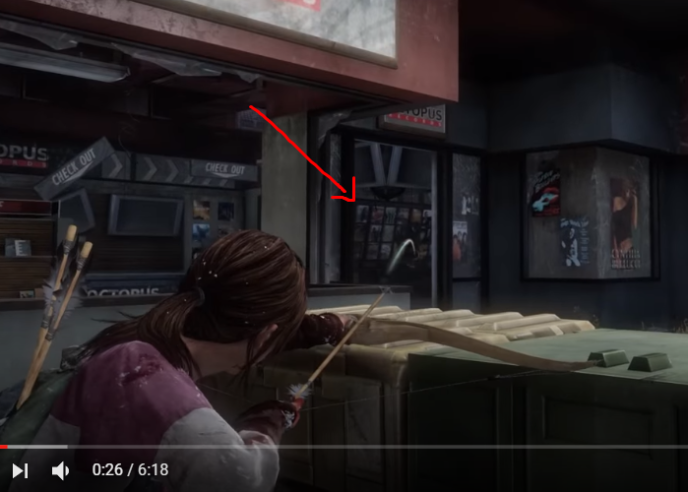 I have created a beam with niagara, which lets me determine the starting point of the beam, endpoint and the tangents for both of them: 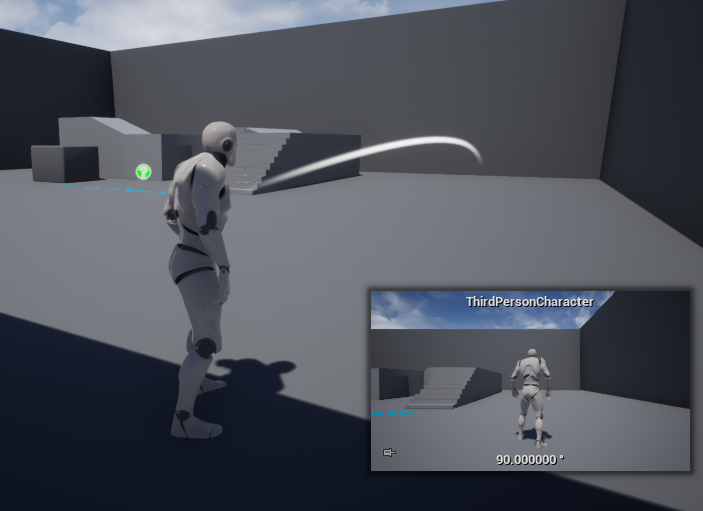 I am happy with the look of it, but I don't understand the math behind the tangent values. My goal is to make the line overlap the actual trajectory of the projectile (arrow), which is calculated in a BluePrint.

Most examples I found online either just use the Debug-Line from the Predict Projectile Path by Trace Channel, which looks rather bad or they spawn some kind of mesh every x interval on the trajectory line, which is not the kind of indicator I want to create.

Right now, the arrow is being shot from a starting point (bow) with a given velocity and a direction (camera angle). Unreal then calculates the drop of the arrow according to gravity and velocity.

However I don't understand how I could calculate the required tangents for the beam to represent the trajectory of the arrow (dropping)? I am new to UE and math is not my strongest point to say the least. Is this even possible with the way I set things up?

Browse other questions tagged physics unreal trajectory or ask your own question.

1
How do I interpolate air drag with a variable time step?
4
Goalkeeper Jumping Algorithm?
10
Can I jump from A to B?
2
Calculating initial velocities given trajectory parabola
1
Calculate initial velocity for trajectory given duration, launch angle, and distance
1
Performing movement per game tick
1
Find Initial Velocity for Parabolic Arc with Fixed Angle that Crosses Target Position
4
How can I recreate the movement of arrow in air?