How to capture image from camera with post effects? Mysteriously only get emission(?) pass

I have a separate camera from my main camera, whose purpose is to take screenshots, or render a "live feed" of the action, at different angles. Hierarchy as such:

I point both the main camera and GUI camera to the same target render texture. The result of the render texture appears to be correct in the inspector. 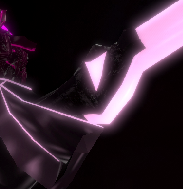 One way or another, it appears that I can only get access to the "bloom," and nothing else: 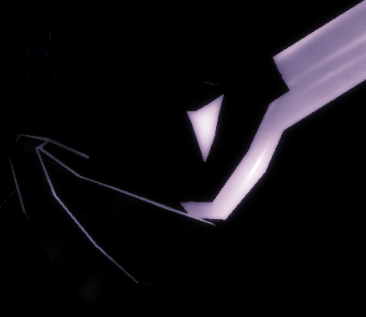 If I assign the render texture onto a Raw Image canvas element, it only shows the "bloom."

If I try to convert the render texture to a regular texture, it also only shows the "bloom."

(I have also tried AsyncGPUReadback. Its resulting texture looks like a flat gray without variance in the inspector.)

I have found if I disable post-processing, everything works as intended, no changes required. Of course, I am missing the post processing, which I want!

Somehow, somewhere, Unity is getting data external of the texture itself, depending on context:

I have actually run into this issue multiple times, and never found a proper solution, and definitely never a real-time solution, which I now desperately need.

To answer my own question: On the PostProcessLayer component, there is a "Keep Alpha" checkbox that needs to be checked to avoid the transparency issues.

When reading the description of that check box, I got the impression that when enabled, it would essentially "enable alpha," which is why I kept it unchecked until now. It appears to have the opposite effect, checking the "Keep Alpha" checkbox seems to make the result opaque, which is exactly what I wanted! Hooray!

It does make me wonder if that "Keep Alpha" checkbox is reversed. If so, that does have a performance and visual impact, at least according to the description. Should I keep it enabled by default?

Not the answer you're looking for? Browse other questions tagged unity textures rendering post-processing rendertexture .

2
opengl - texture clamping not working
0
Unity: How to apply bloom to only some objects in the scene?
3
Unity- how to render-to-texture with VR distortion
2
Unity post-processing effect conflicts with UI Image blur shader
0
I created a preview of my player camera with another camera but when disabling the main menu it show no cameras exist why?