Unity - Pixels, Units, Sprites and Pixels per unit - Setting a relationship between sprites and screen size

I don't get how units and pixels work in Unity. For instance: 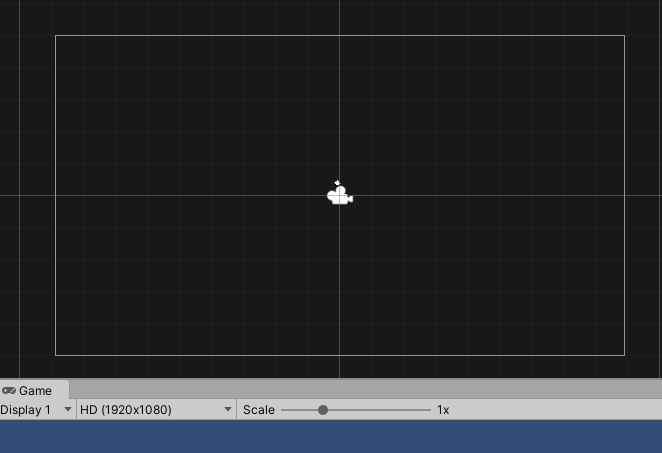 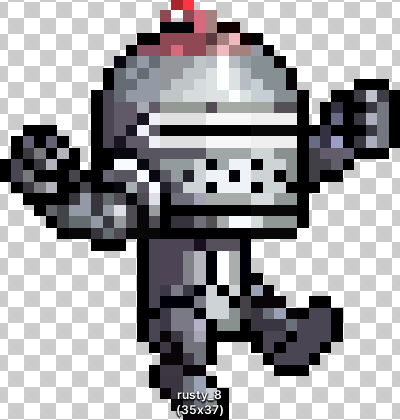 Since I want my game to be a pixel art, I want the pixels to be more prominent. To do this, I would like to upscale it 4 times, meaning that instead of 35x37, I want to draw 140x148 pixels, right?

But if I go to the settings of my sprite, I find the following settings:

There is a field calles "pixels per unit". Which means that I have to manually the calculation between the resolution of my display and the size of my camera. So in this case set the "Pixels per unit" to 108.

But then, if I want to allow to have different resolutions in my game, say 1440p, this means that the "Pixels per unit" for my sprite must be 144, instead of 108. Since this setting is not automatic, and cannot be changed on runtime (I think), does this mean that I have to duplicate the same sprite and set every file with different PPU, depending on all the resolutions I want to support, and then in runtime select the appropiate sprite? Because that doesn't seem right.

Is there some concept I am not properly grasping about Units and Pixels?

Generally you want to keep your Pixels per Unit setting constant for a set of assets you use together. It's the conversion factor between the texture resolution and the coordinate space of your gameplay logic.

For example, if you're making a tile-based game with 32x32 tiles, a PPU of 32 would make good sense. Then it's easy to write say a dash move that travels 3 tiles: it moves 3 units in world space. If you later go and make an "HD" version of your game with 64x64 tiles, you can replace the assets with PPU 64 versions, and none of your gameplay logic has to change, because the logical coordinate system is still the same: 1 unit = 1 tile.

To adapt to different display sizes, the main thing you want to change is your camera.

Okay, now let's lock-in that PPU, and use it for all our assets, so everything has the same degree of "chunkiness" to its pixels for stylistic consistency, at a constant 4x display-pixel-to-source-texel ratio, a nice integer that helps us avoid rounding artifacts.

Now if we display on a 2560 x 1440 monitor without changing anything, our formerly 148-pixel-tall character is now drawn 197.333 pixels tall, a 5.33333 pixel-to-texel ratio, and that trailing decimal is going to cause unsightly distortions.

But we don't want to change the logical size of all our game content by changing the PPU - then we have to re-calibrate all the distances, velocities, and forces used in our gameplay scripts, so it would be a terrible mess.

So we change the camera. 5.3333 is pretty close to 5, so let's see what happens when we adjust our camera cropping to make our pixel-to-texel ratio that nice integer:

Running the math with these numbers, we get a camera size of 5.333333. Increase your camera size to that value, and boom, we're back to a nice neat integer pixel-to-texel ratio, without changing any of our texture assets or gameplay scripts.

For many games, a 6.667% change in the display area is trivial and won't alter gameplay, so we can ship with as simple a solution as this.

For other games, seeing that extra 0.6 of a world unit is a problem: it breaks the intended framing of the level, or lets the player glimpse things they shouldn't, like a secret that was supposed to be hidden juuuust off-screen. For cases like that, there are two main things you can do:

But again, many games won't need to go to those lengths. If you design your game such that a ~6% change in the view area doesn't ruin the gameplay, or find an art style that lets you frame it in a way that's visually pleasing, then you can get by without the complexity of full asset swaps.

See also this previous answer where I look at this from another angle, reviewing options for scaling a game up from 720p to 1080p.

Not the answer you're looking for? Browse other questions tagged unity resolution pixel-art or ask your own question.

16
What makes scaling pixel art different than other images?
15
Scaling my pixel art platformer from 720p to 1080p

26
What is the pixels to units property in Unity sprites used for?
3
Can I create a Sprite Asset using a downloaded Texture at runtime?
5
Cocos2d-x supporting multi-resolution using density independent pixels
2
Orthographic Camera settings for a 2D game
4
Pygame Fullsreen Display Issue
15
Scaling my pixel art platformer from 720p to 1080p
2
How do you calculate a sprite's localScale to resize the sprite to a defined height?
0
Resizing canvas to match screen size in Unity WebGL