How do I make a hitbox for a sword in a top-down game?

Context: I'm using Box2D through LibGDX in Java. The sword and the player are in separate classes. Both extend LibGDX's Sprite class.

I've got a sword attached to my character that swings when I press 'X' on the keyboard, but I'm having trouble defining its hitbox. I want the hitbox to cover the area that the sword currently is, acting as an extension of my character so it doesn't push him around or slow down his movement. However, when the hero slashes his sword on a wall, I want it to push him back. 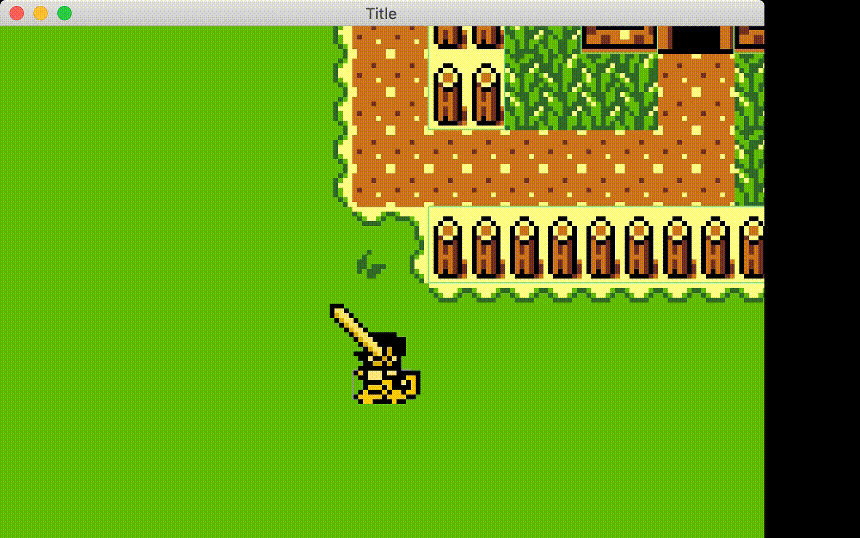 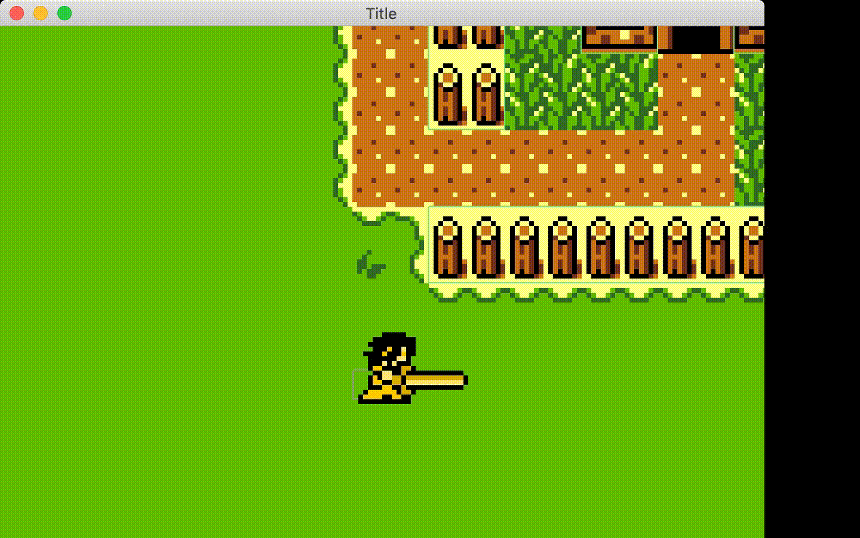 I want the hitbox to appear only for the duration of the animation (there are only two frames in the animation), then disappear until the sword is swung again.

Would I have to set the hitbox's position to certain coordinates for each frame of the animation in a long switch-case? How could I easily find these coordinates, or is it just trial and error?

14
Which is the best approach to make a 2D character to be able to use tons of different equipments when in action?
13
How do I tackle top down RPG movement?
5
Physics or Time-Based Animation In Corona SDK (iOS) Using Box2D
4
Movement and rotation of bodies in top down game
11
Good techniques for syncing gameplay actions to specific animation timings?
2
How to create a projectile motion of a cannonball in top down view?
4
Top-down conveyor belt with Box2D