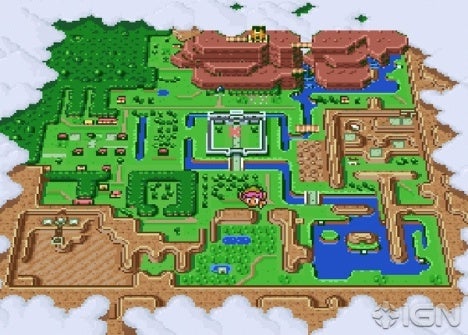 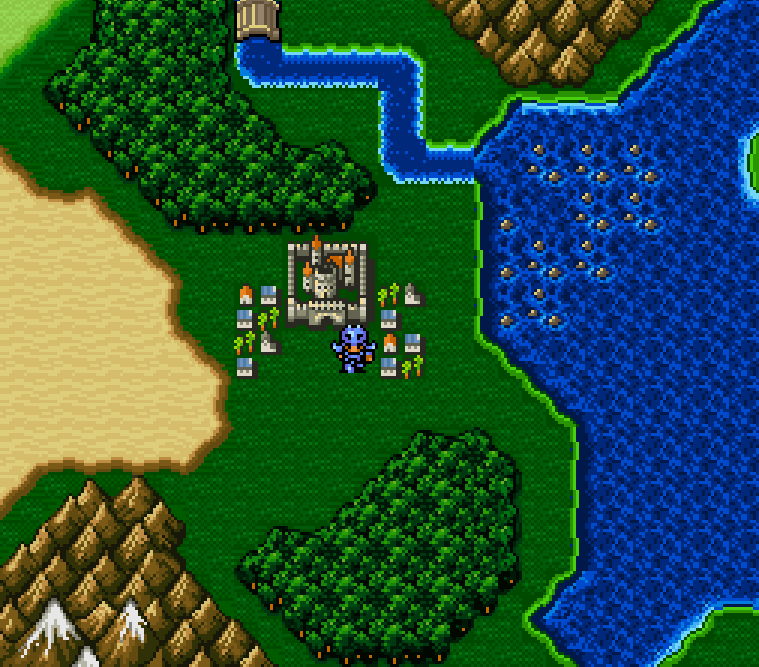 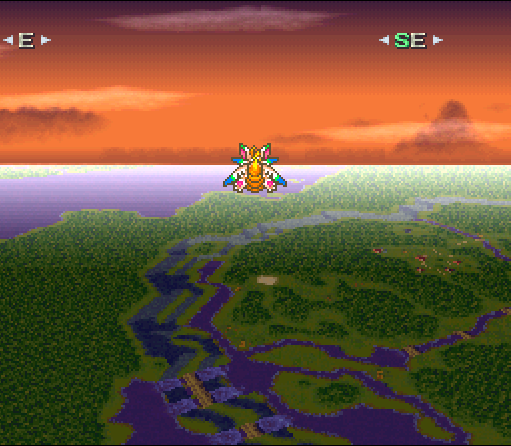 2
Different ways to store a 2D map/landscape in XNA
40
MMORPG design for time-limited players
2
Technical names for camera styles in 2D games
1
how to handle the virtual Z axis in 2D games?
136
How to avoid players getting lost in and/or bored by the meta game?
7
How to make levels that never get old, even with a leveling system?
17
What kinds of conflict-resolution can be fun beyond combat in an RPG?
1
Implications of variable run speeds in 2D