Why baked light differ so much from realtime light?

I'm trying to figure why Baked light differ so much from realtime lightning (whose final result I like and prefer!)

There is also post processing beahviour with bloom enabled. 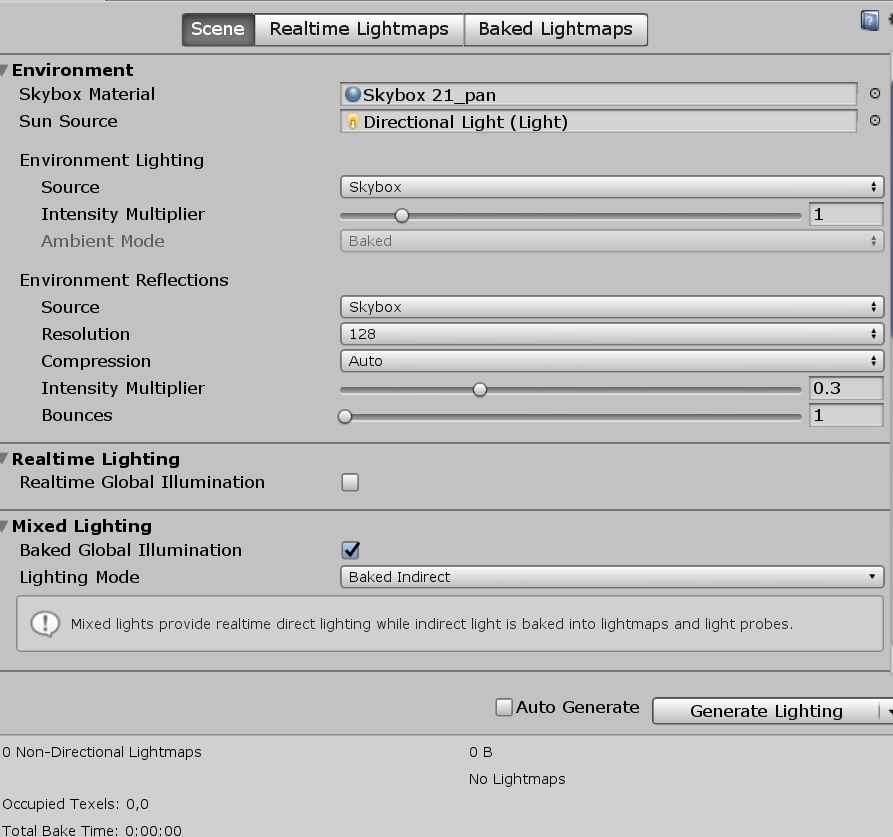 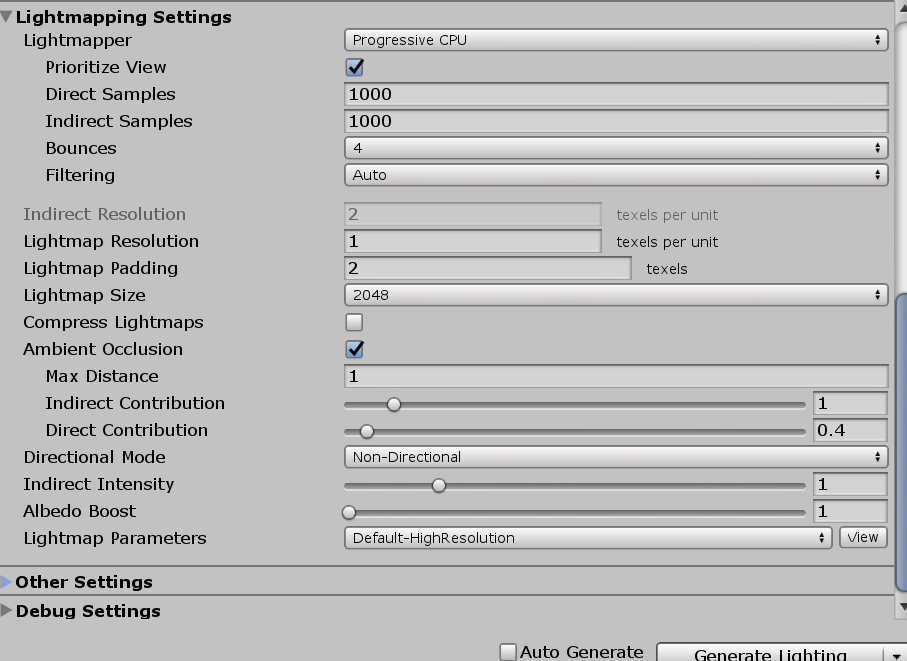 I can't enable Realtime GI because is a webGl application.

Its all about performance.

Rendering soft light transport is harder than we presume.

When we need a light which renders/refreshes every frame we should be careful about how intense quality it should contain.More quality more FPS decrease. But when it comes to baked lights,theoretically you shouldnt care about how much time it consumes when its baking in the first place because real focus in here is game view right?.

That was the chit-chat lets look at what's so different about them systematically.

To utilize the parallel computing power of the GPU cores game developers created a way which considered one of the most effiecent real time light rendering solution.That is,think the light in your scene as another camera which does not contain COLOR values in it but only depth values. Each light renders the scene from another point view as depth values and stores them on a texture.

These calculations leads to a HARD shadows,fake soft shadows achieved by tweaking some values and with some blur operations.

There is something worth to be mentioned here.Its the light bounce count.Well there is no light bounce in the above solution right ? Beacause it's considered a single light bounce.

There is no way to achieve multiple bounce without having a huge performance impact.They tried to make an hardware to carry out such a workload but it didnt perform quite efficiently(RTX).

Instead of rendering scene from another point of view it shoots bunch of RANDOM rays to scene and traces them.(Monte Carlo)

If you ask why shooting random rays instaed of fixed rays.Appearently it takes too much bounces to form a desireable image when tracing a single ray to end.However if you shoot bunch of random rays to the scene and shoot more random rays when a ray intersects leads a quicker and better image quality.(This is why you get noisy image at the beginning of your baking and noisy image at first when you render a image on blender3D or maya)

And thats why baked light gives you more soft and warm image where as realtime gives you fast and crispier image.

Not the answer you're looking for? Browse other questions tagged unity lighting or ask your own question.

1
why specular light is not running?
2
How to create HDR and bloom in Unity3D?
4
Unity LoadLevelAdditive and baked light scene settings
0
Why are there weird texture artifacts in baked light which don't appear with realtime light?
0
Baked vs realtime global illumination in unity
0
How to capture image from camera with post effects? Mysteriously only get emission(?) pass
0
Unity baked light messes up a set of objects