why does Physics.Raycast always return my player game object instead of the object I clicked?

I have 3D world. I want to detect when the player clicks on a game object in the world. 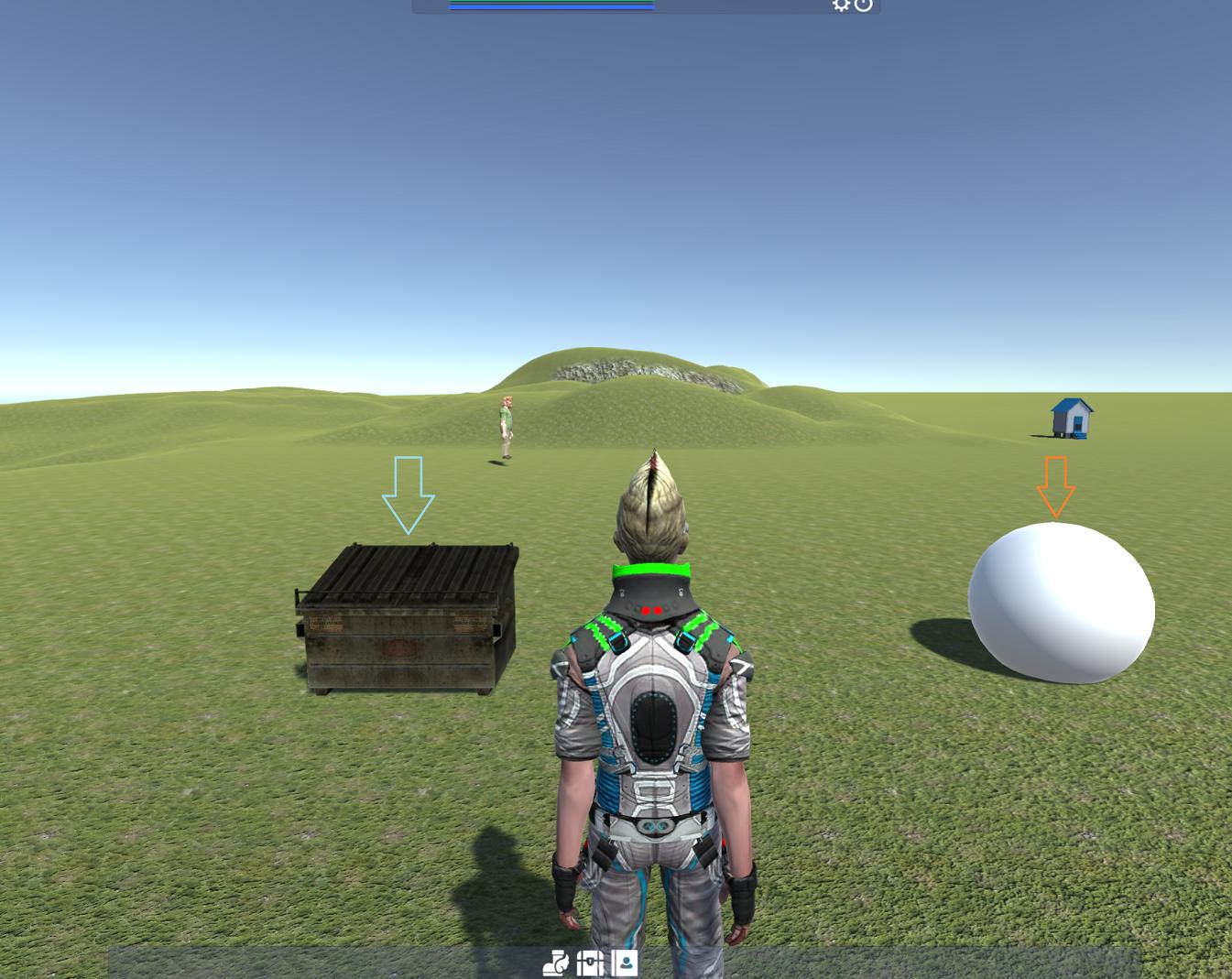 In this image, I have 2 objects I want to detect mouse click on. The white sphere does have collider on it. The dumpster does not. The behavior is the same as noted below.

I am getting the mouse down detection. When I check the RaycastHit, I always get the player game object transform and not the game object I clicked on in the world. If I remove the raycaster checks, then I get mousedown for anything in the game not just mouse down over the game object. I need to be able to distinguish between clicks on different game objects.

I found a post here and added a PhysicsRayCaster, but it didn't change the behavior. The problem isn't getting the event. My problem is detecting which game object the player clicked on in the world. 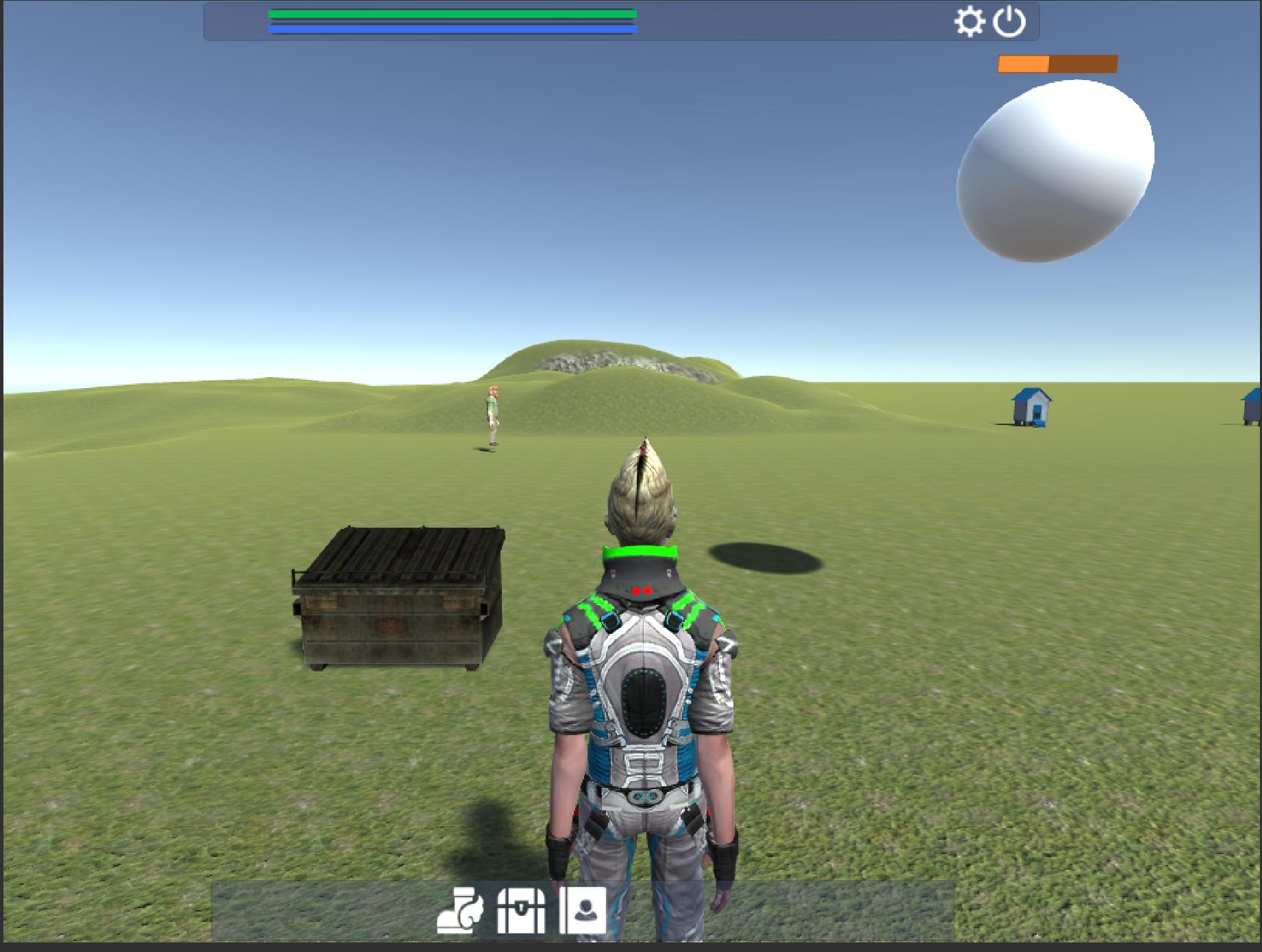 So it looks like the player object is getting in the way. What would be causing that?

Turns out, the problem was the boundaries of the box collider attached to the player. As shown in the image below, box collider boundaries (green lines) covered the game objects I thought I was clicking on and that blocked getting the click messages. 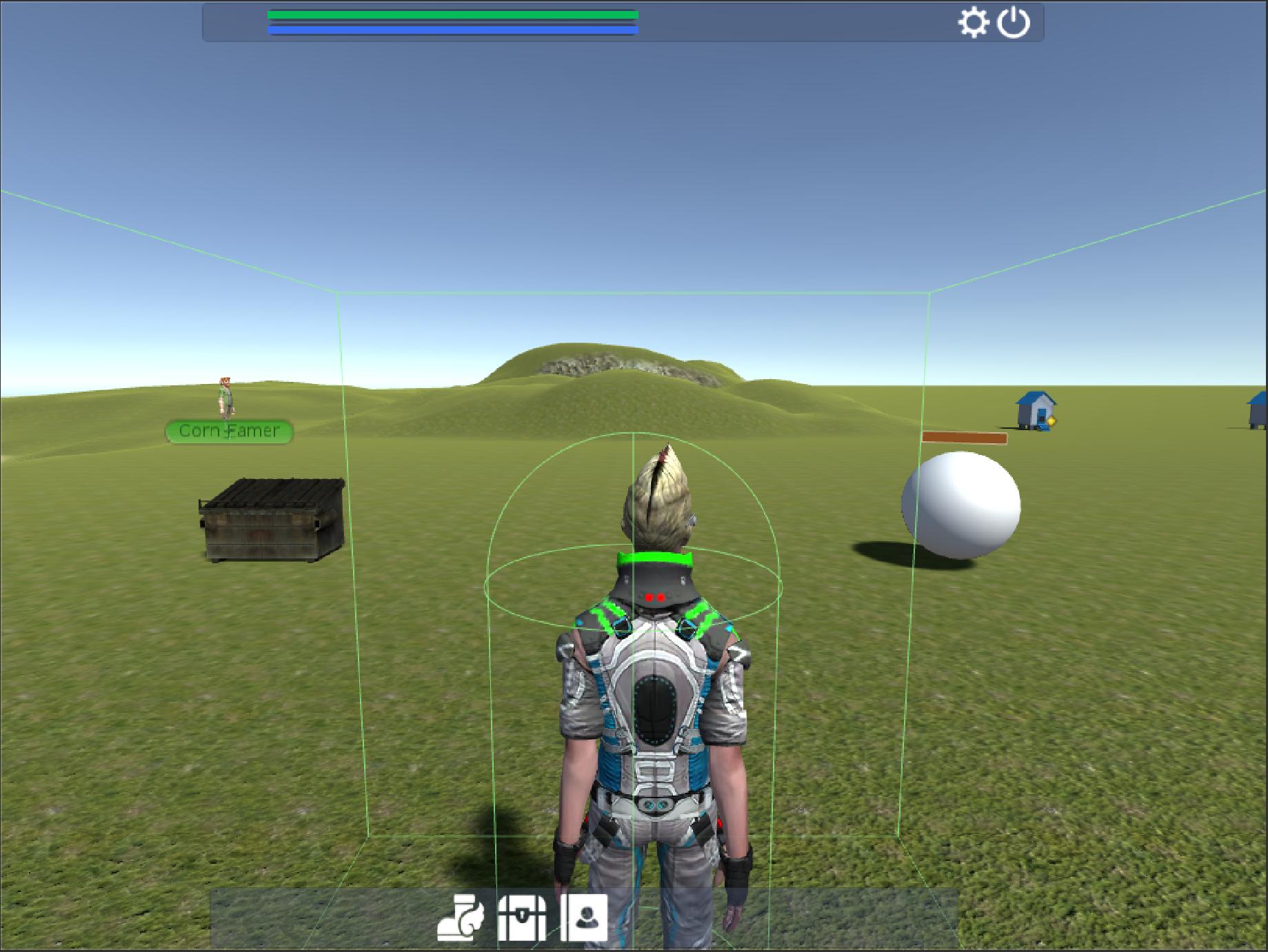 Once I changed the collider boundaries, the click messages were getting through to the objects.

The collider boundaries can be turned on by clicking the gizmos button in the game window.

Not the answer you're looking for? Browse other questions tagged unity c# raycasting picking .

3
OnMouseUpAsButton not always called
0
Numeric problem with ray transformation
1
Why doesn't TriangleTests::Intersects from DirectXMath work correctly?
0
How to get object position from a ray hit?
0
Why RaycastAll misses some objects?
0
Player area in navmesh?
0
Help needed in getting the correct hit position a raycast hits a sphere in Unity
0
How can I add Y-axis/Pitch/Vertical to LineTraceByChannel Raycast with Unreal Blueprints?