Once trying to open a script in Unity, it doesn't open and then I'm forced to use Task Manager to End Unity's task because can't even close it normally due to not being able to interact with the screen. No errors or warnings, VS doesn't open, can't interact with Unity anymore.

This doesn't block me from working, it just isn't as convenient as before.

I managed to solve it by going through all the next steps. 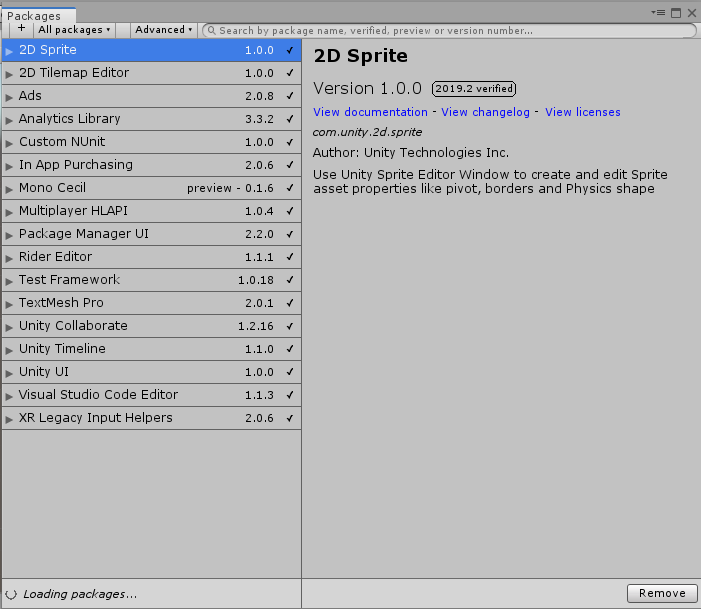 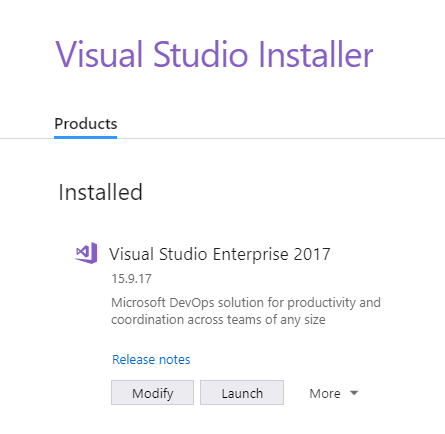 To note: It's possible that the problem could have been solved right away just by updating the VS 2017.

5
How can I launch Visual Studio via a double-click on a C# script in Unity?

1
Unity solution not compatible with Visual Studio
0
_BitScanReverse identifier not found
0
What edition of VS is installed by Unity and what are its capabilities?
7
No project in visual studio using unity created
0
Unity AudioSource.PlayClipAtPoint - controlling attenuation
5
How can I launch Visual Studio via a double-click on a C# script in Unity?
0
I'm getting empty errors Unity 2019.2.14f1 Windows 10