Rendering part of an equirectangular video on a plane

For a Unity project I have a 360 camera which produces an equirectangular video. I need to realize preview of this video for putting it on a plane.

In most cases the part of the video to be drawn on the plane is the central part of the video, which is not so stretched and so it can be drawn as is. In some cases, instead, the camera has to be put above the scene, upside down, in order to capture the scene below, as shown in the following image. 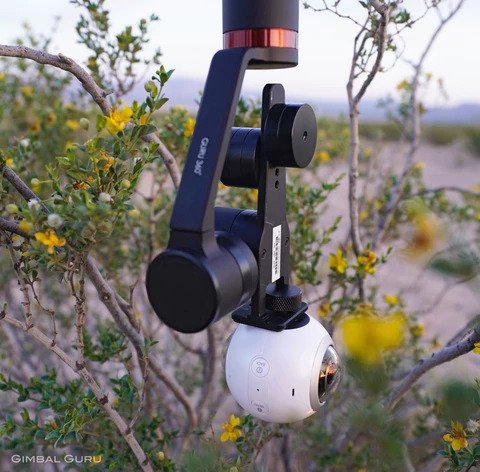 I imagined two ways, the first one is easy but not so effective, the second one is tricky but surely better.

May you give me a hand on writing the shader?

2
How to draw reflection of shaded objects in OpenGL?
1
Replicating a worldspace sphere on screen space
3
Is it feasible to playback 4K video in Unity?
1
Record video and sound from device camera and show it as a texture
0
Showing a mesh on a Screen Space Overlay
4
Infinite world floor grid shader
2
Unity3D URP - How do I approach creating Fog of War for 3D top-down stealth game?