How to cut a 3D mesh like a lathe?

How to simulate the object cutting with a lathe, similar to what's done in the CRAFT: Work VR Shop app?

I implemented the effect by doing a virtual lathe. I used Unity for simplicity, but this can be done in pretty much anything. First I had to generate a cylinder: 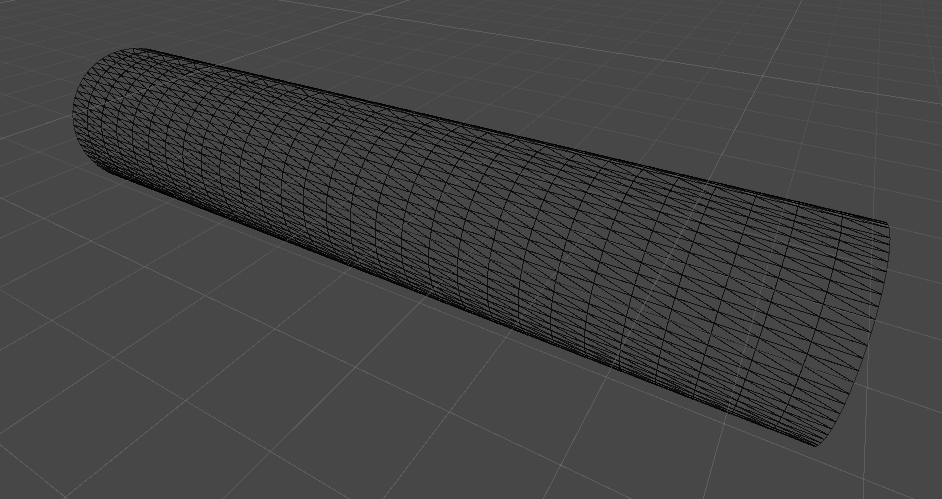 Instead of simply doing a normal cylinder, I generated a line of points and rotated them around. This way if I change the height of the vertices on that single line, it will affect the whole shape. For instance here's a sine wave: 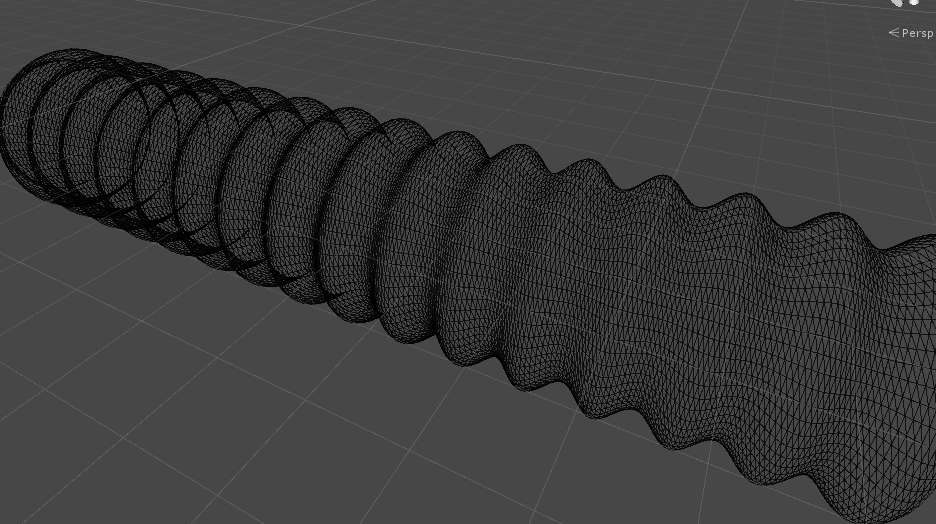 The only thing left to do is to detect when the carving tool gets closer to the object, than the width of it at that point and if it does, remove some of it:

And that's it. It still has some problems you need to fix, e.g.:

But those should be easy to do (moving the tool only in small increments and checking the distance between vertices every frame respectively).

Not the answer you're looking for? Browse other questions tagged 3d-meshes procedural-destruction or ask your own question.

2
How do I implement real-time mesh deformation, with regards to environmental damage?
3
How can I divide a 3D mesh into small pieces?
0
Load destructible mesh at runtime
1
how to dent & deform damaged objects in unreal engine?
2
Applying a face image to a mesh head
4
How to cut a desired shape out of a mesh?
4
How does 3D mesh morphing work?
0
Material looks different on programatically generated mesh compared to resized default cube mesh
0
How to simulate destruction/damage of household objects?