EDIT: I have added the following, and it gives an error that the global variable has not been set. 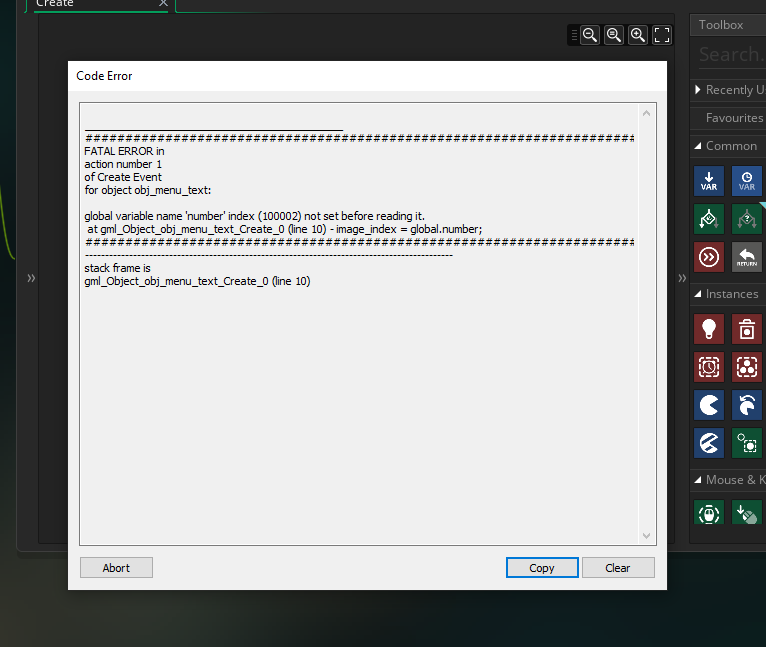 To do this, you will need:

The controller object (obj_Hades) will basically serve for you to declare the global variable (global.number).

Note that a sprite contains 3 images/frames:

In the controller object (obj_Hades):

Be careful to place the controller object to be initialized first (see lower left corner of image above).

In the object to have three different shapes:

Remember to set the image_speed variable to 0, so that you don't run an animation. 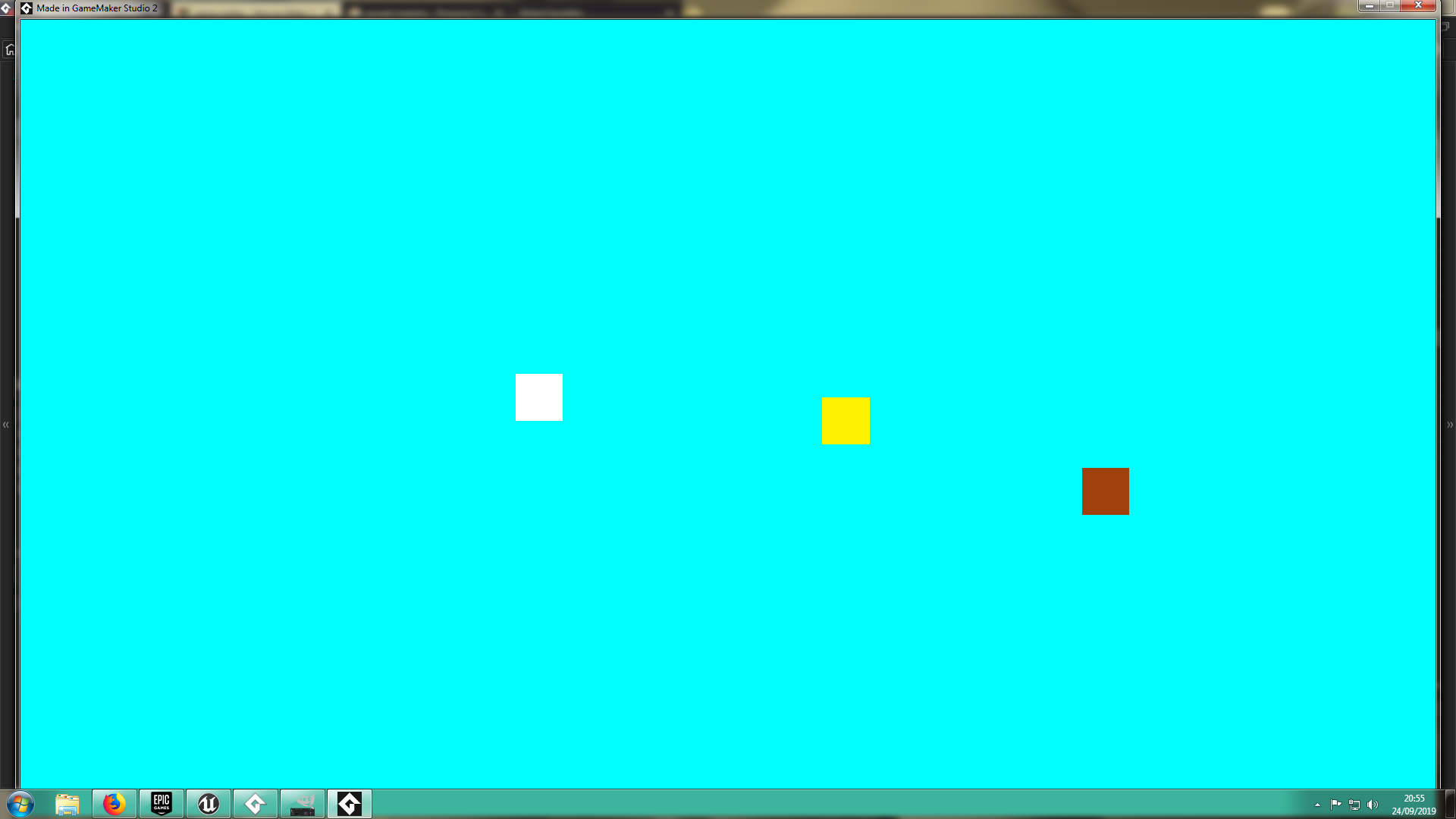 If you have separated the images: 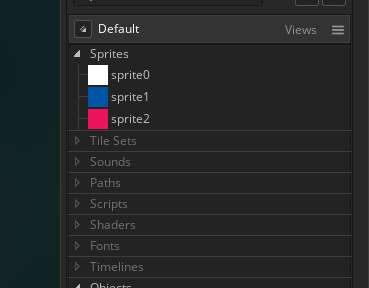 Just make use of IF'S.

Test done with your project:

I deleted the 3 objects and added them again. I realized that the ones you had placed in the room were different sizes, I don't know where you modified them, but apparently that was the cause of the problem.

4
How to rotate “stacked sprites” in XNA?
10
How do character/object interaction animations work in isometric games?
1
How to fetch only the sprites in the player's range of motion for collision testing? (2D, axis aligned sprites)
3
How to make a map surface object
3
How to set speed of circular motion
1
Getting sprites to move exactly the same on different devices
3
How do I make a sprite appear to sway with the wind?
2
Optimize drawing “different” sprites in OpenGL ES 2.0 (batching?)
2
Having trouble creating multiple sprites from one class
3
How to set a static size for an object in GameMaker?