How to set the runtime of an animation based on attack speed?

Based on an answer I received on this question:

How to make an action perform only after an animation has run?

I am using notifications in animations to perform certain commands/actions.

See in the documentation:

Before resorting to this site, I researched elsewhere for something about modifying the animation speed and the closest question I found was this:

Simply changing the speed of the animation, I know how to do it, but I want to control its runtime. Sort of determining how much time the animation has to play.

In the image below I show more or less the scenario I have:

Note that the notification happens at the end of the animation (where I apply the damage).

So based on the speed I set for animation to perform, every time it's finished the notification happens, applying the damage.

It turns out that the animation doesn't necessarily have the exact duration of an attack starting when the other one ends (the image below will make it easier to understand): 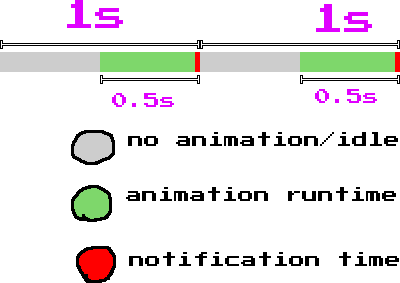 There is one more scenario I imagined.

In the latter case, assuming the animation is (usually) 1 second long, and the character has the maximum attack speed (I set the maximum to 2 attacks per second). So the animation would be running 2 times faster: 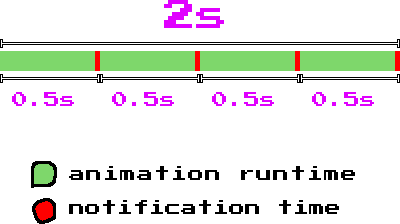 To find out the duration of the animation, just open it and look at this part of the screen: 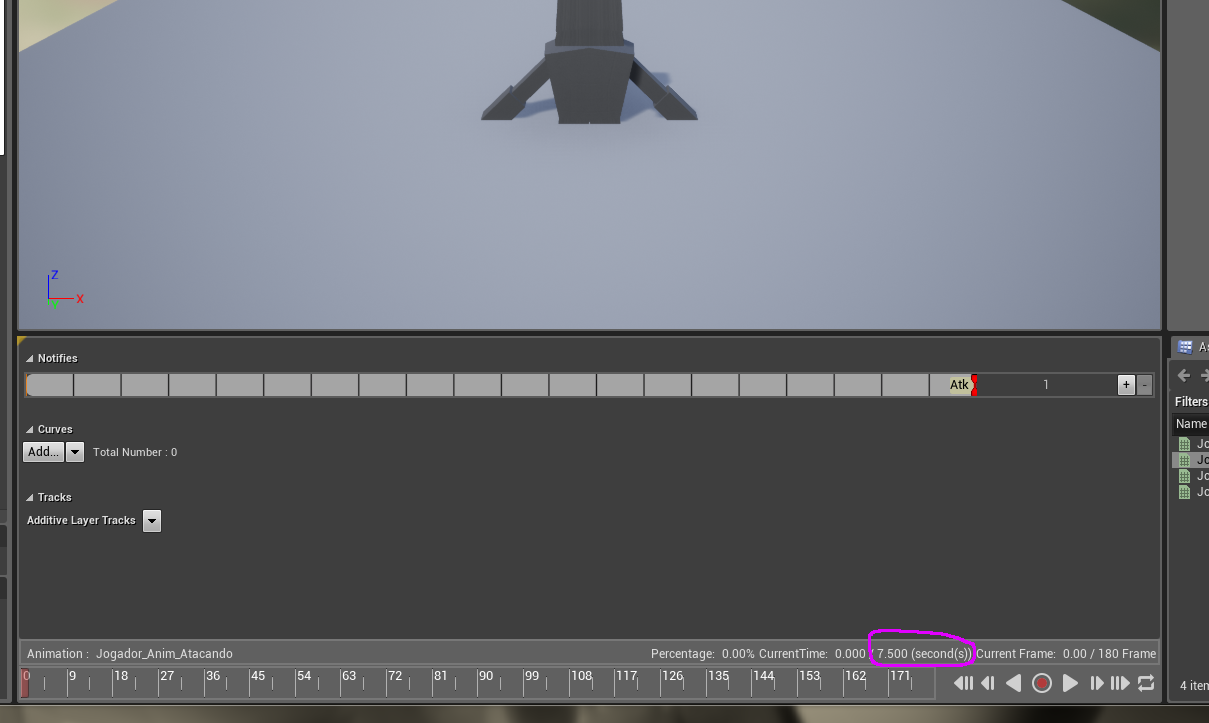 Another way to find out the duration is to divide the total number of frames by the framerate.

In the player animation blueprint on the state machine you will see an option called Play Rate (click on the pink circled location in the picture below): 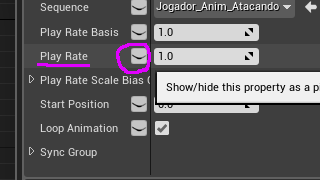 This way you will be able to change the animation speed using the variable and constant values (State Machine):

Not the answer you're looking for? Browse other questions tagged animation unreal-4 .

0
How to make an action perform only after an animation has run?

3
How to set speed of circular motion
1
Animation-based Collision Boxes
11
Good techniques for syncing gameplay actions to specific animation timings?
0
How to get the attack animation cycle all the way through after one KeyEvent without twitching? (Java awt)
0
How to change the value of variable from actor Y by the blueprint of actor X?
0
How to call an event of level blueprint from NPC blueprint?
1
How to resolve "Accessed None trying to read property" error?
0
How to make an action perform only after an animation has run?