I'm creating a VR art gallery using Unity3D (like a VR Museum Views with more freedom) and would like to have an environment where 1 or more users can gather together, communicate and move around (similar concept to SecondLife except in this case would be first-person view (by default) with only one room/location and users would be in VR).

From a user perspctive, the initial screen would be a door and the user would have a mini-map and a menu, turned to him/herself, with specific actions. 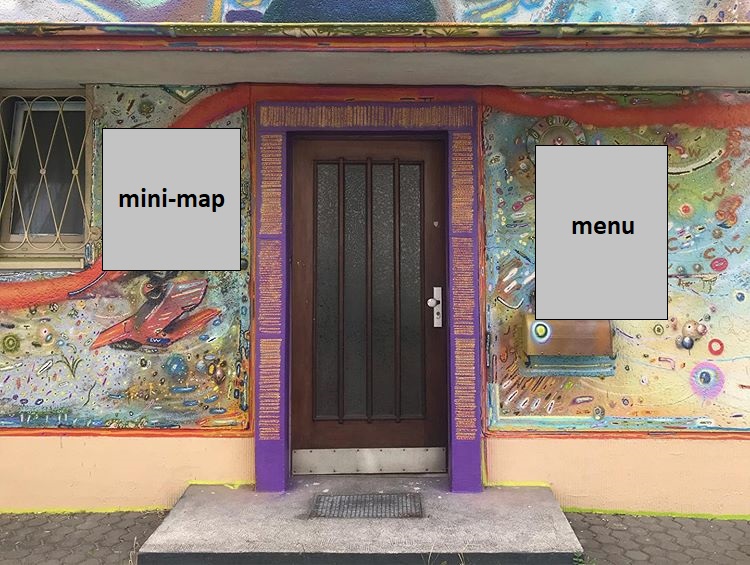 Once inside of the gallery, the users would be able to see others, "walk" or "teleport" to different locations 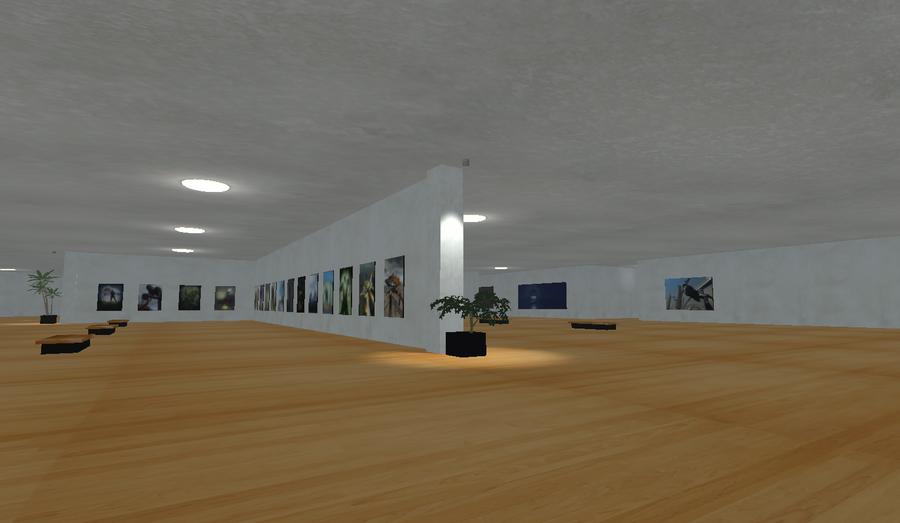 and see the canvas 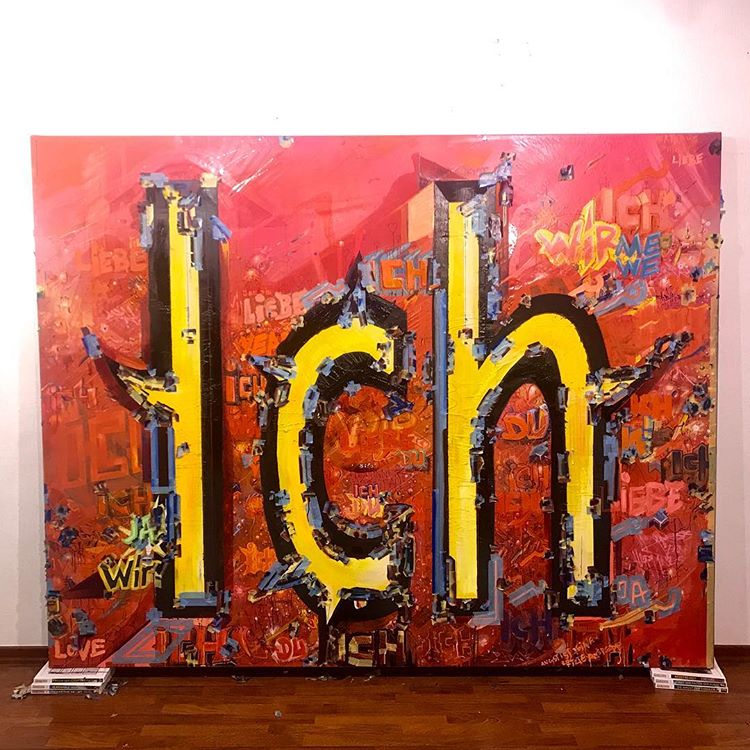 The overall environment is rather simple so I've decided to get feedback from potencial users. Turns out the majority doesn't want to be alone in such environment. So, I've considered adding multiplayer (one of the users could even be guiding the others, which is interesting).

Now, multiplayer makes more sense when we can more inclusive. That's where the problem starts. In this specific case, inclusive is being defined as the possibility of users to be able to be present in the environment using at least one of the following devices

I've done some research and couldn't find someone doing it or a way to do it (considering all of the requirements). If that's possible to do, how can i do it?

One thing I found was that if I didn't want the users to move around and just be watching the gallery like watching a webinar / presentation in different devices, I could use VR Sync (they basically synchronize video playback on multiple VR devices).

your question is Too General. so i have to give a General answer too. VR is just an input/output system that takes Head Position with Gyroscope and ... and returns resulting view with head mounted screens.

unity basically work for all supported headsets. you just have to change your goal platform to VR to change camera to VR camera. that is all.

what you are looking for is a realTime multiplayer System that players can send they own position and rotation and receive others. realTime Multiplayer or online is based on UDP for real-time and faster connection. unity has many solution for this like photon as easy approach or latest one that has much more freedom and responsiblity to work with. i give you link below:

4
game multiplayer service development
5
Developing an ELO like point system for a multiplayer gaming site
2
2015 android multiplayer server based Implementation
12
Oculus Rift on Motion Simulator Platform
2
In a multiplayer game, should everything that is not user input be done server-side to prevent cheating?
0
How can I produce 3D environments for VR from HDRI images?