How can I publish my game (*.aab file) on google play? 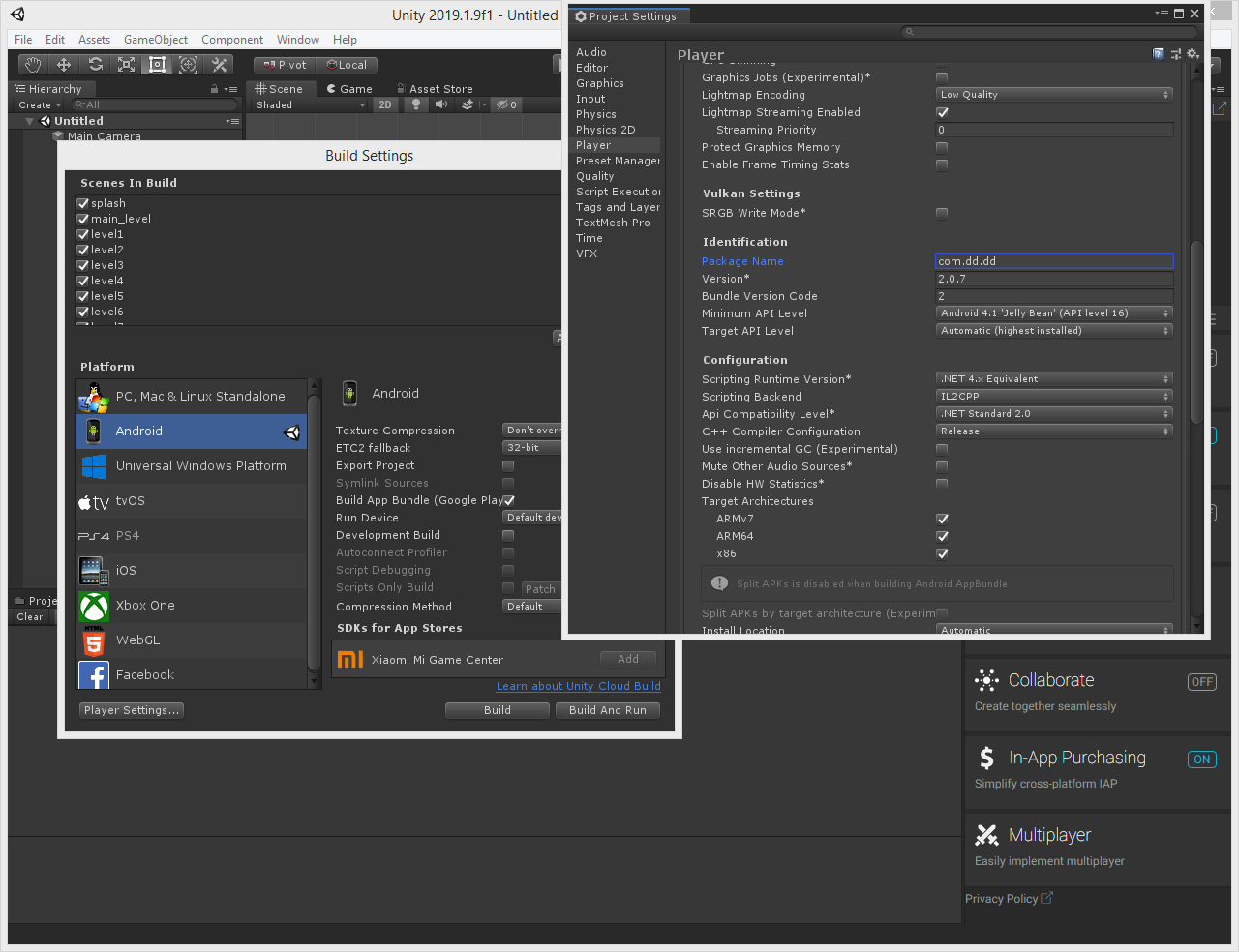 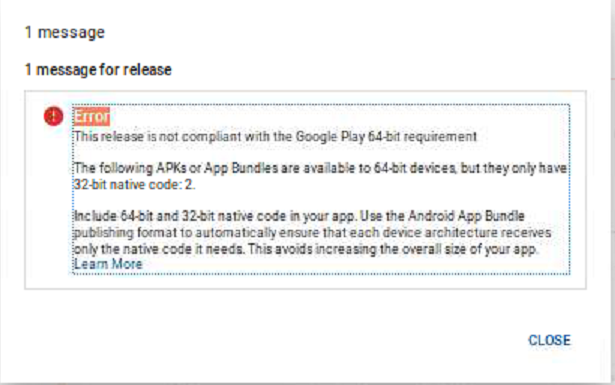 I select arm64 (64 bit) and x86 and amrv7 and select build app bundle in player setting so but when I want publish so I have an error like :

The following APKs or App Bundles are available to 64-bit devices, but they only have 32-bit native code: 2. Include 64-bit and 32-bit native code in your app. Use the Android App Bundle publishing format to automatically ensure that each device architecture receives only the native code it needs. This avoids increasing the overall size of your app.

I tried following the steps listed in this Stack Overflow post, but the problem remains. PLease answer me, why no people answer in this web site?

I received the exact same error yesterday when I tried to publish a new update of the app. Apparently Google has made some changes internally. I had done about 30 builds before for this particular app, so I couldn't fathom what the difference was.

What solved it for me was unchecking the x86 checkbox in the project settings.

This allowed my build to pass. I did get a notification that my new build would be supported by less devices. I checked the difference and the difference was '2'. From 12657 to 12655 devices.

I am not a 100% sure what the exact reason is that the x86 build is rejected, but what I read on other forums was that it had to do something with missing x64 libraries in the x86 build. (but feel free to correct me if I am wrong)

Not the answer you're looking for? Browse other questions tagged unity google-play google-play-services build-process or ask your own question.