How to generate point based on a map

I am making a multiplayer game in Unity, with a socket.io server in NodeJS. I am using a globe, with a texture to represent the world in Unity.

Let's say something similar do this. 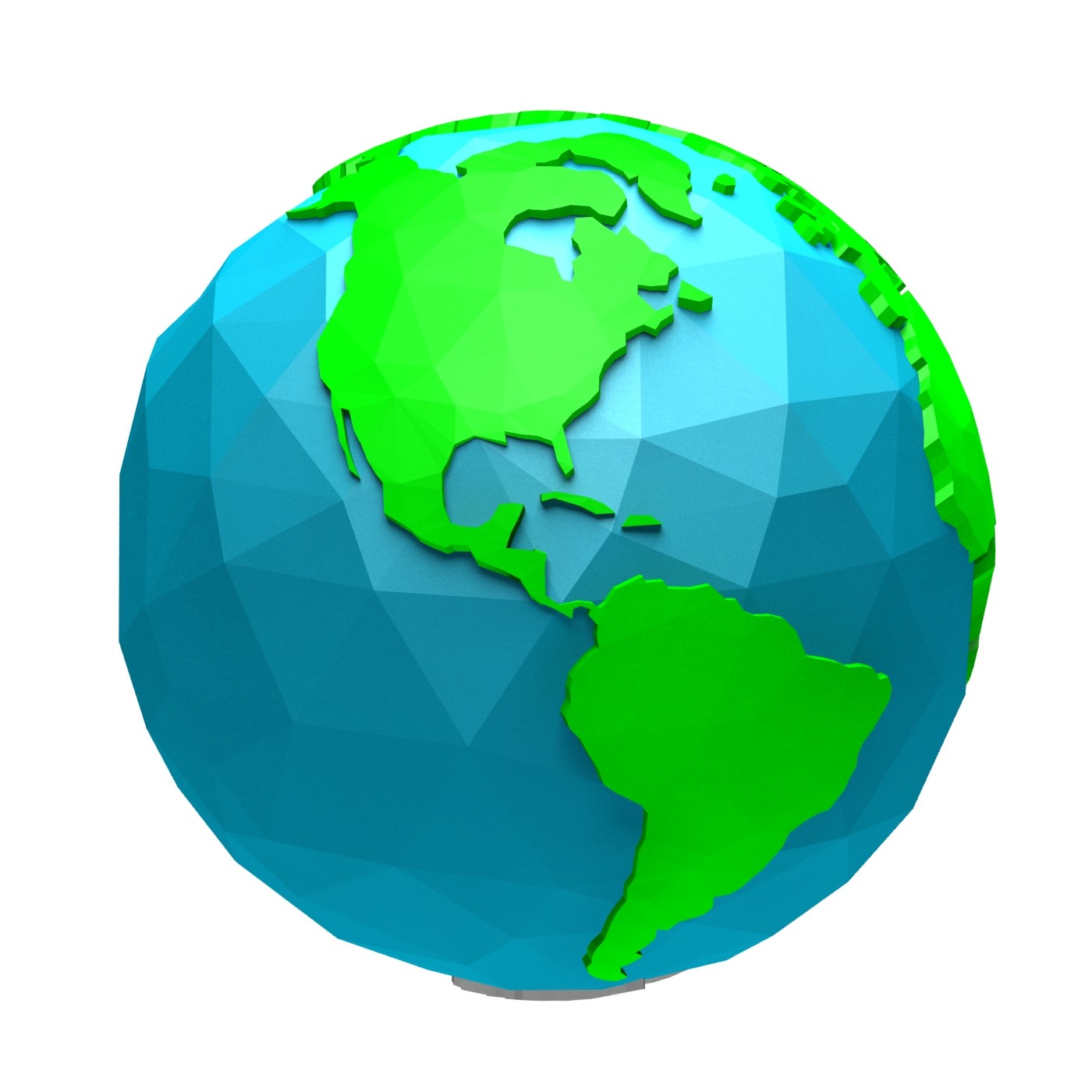 Now, there I am stuck with some algorithm.

I would like to generate equally distant point, on the lands, where user can build stuff.

Something similar to this : 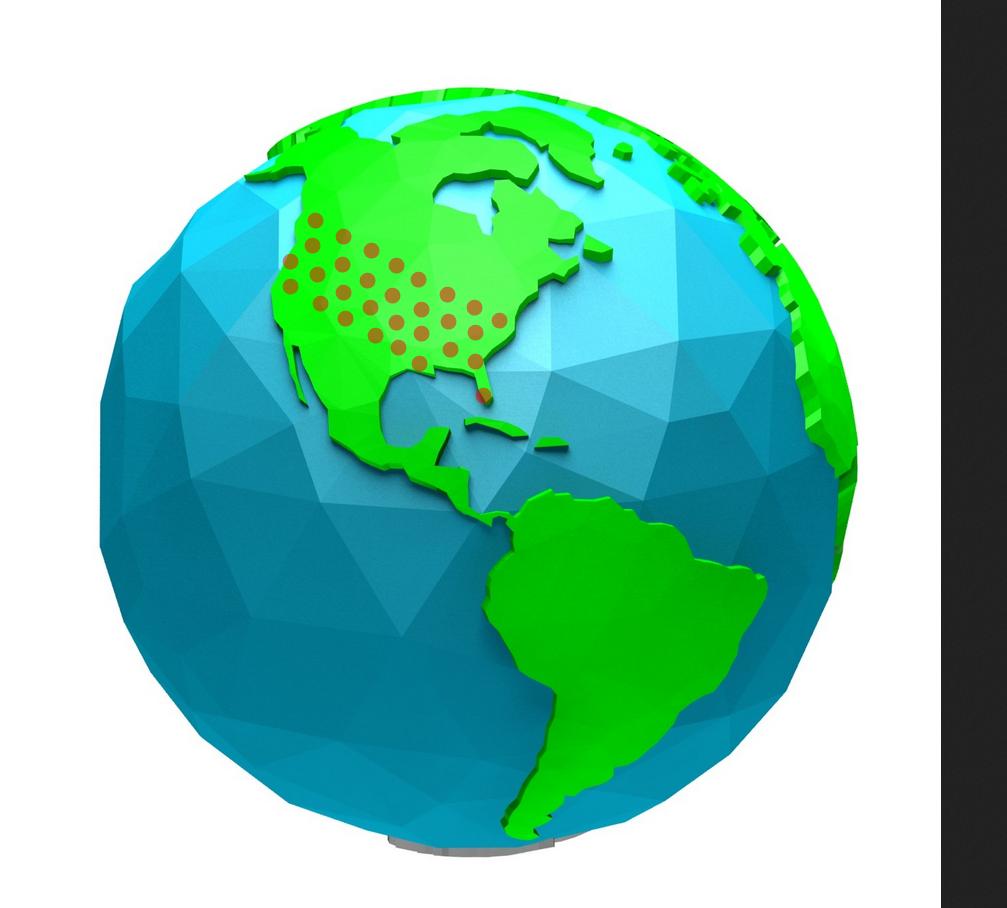 I saw this post here post and I would like to generate the map in the server, create from the generate map a mongoDB collection of point. When a user connect, he get back a list of point (that are already generated and can interact with those).

Basically, I don't know where to start to make this algorithm. I just would like some idea on how you would achieve this, so I can inspire myself to find my solution.

Browse other questions tagged algorithm procedural-generation or ask your own question.

0
Synchronize points from UI and server