So currently I'm trying to implement flat shading into my engine using glsl's flat qualifier, and I have encounterd a really weird bug. 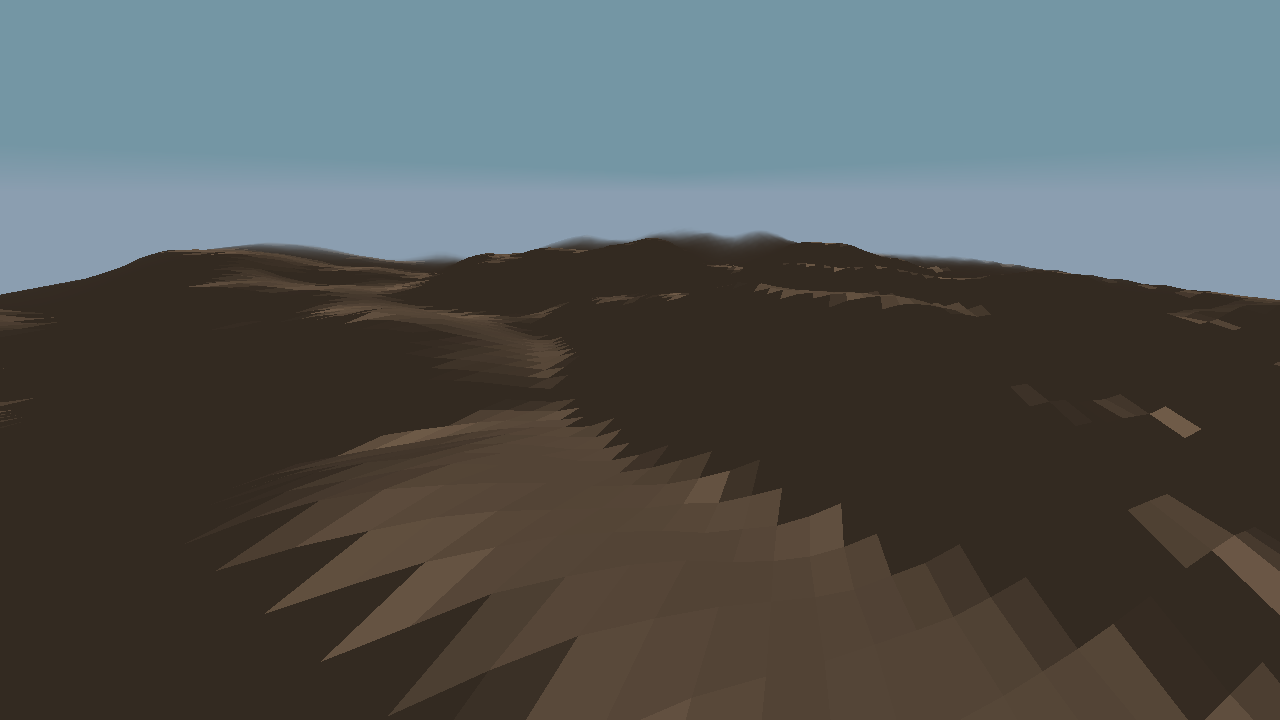 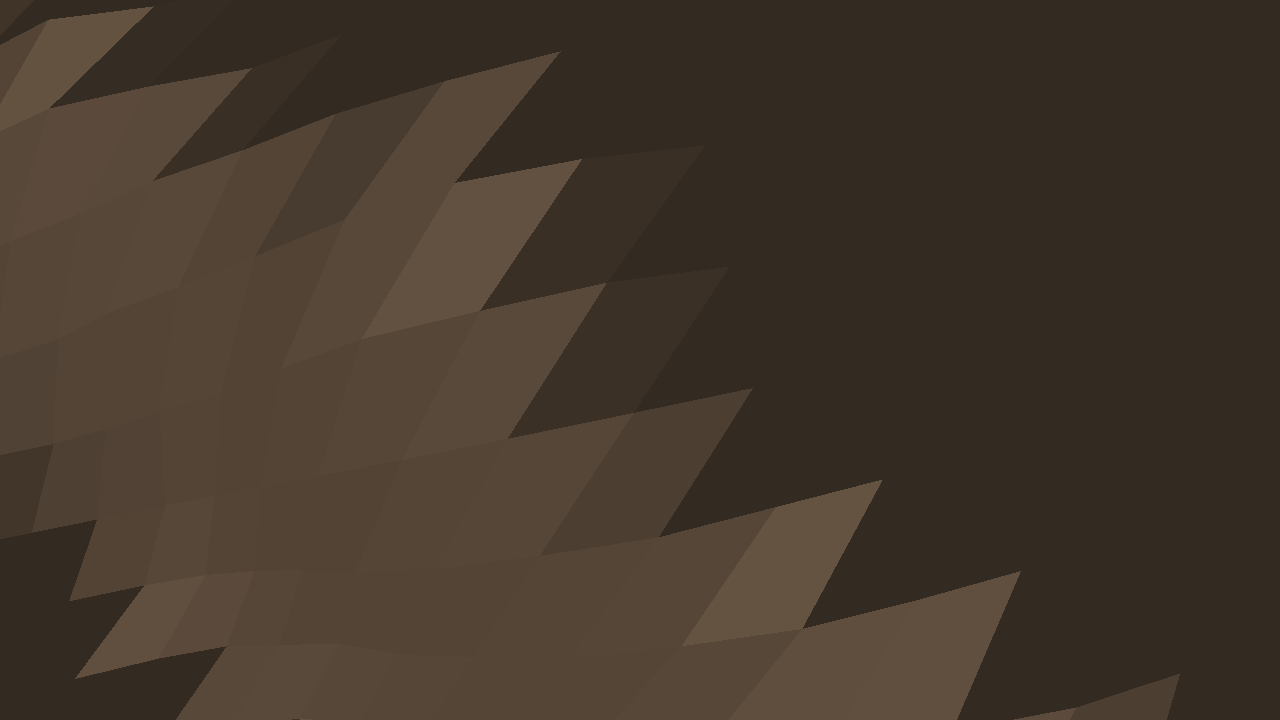 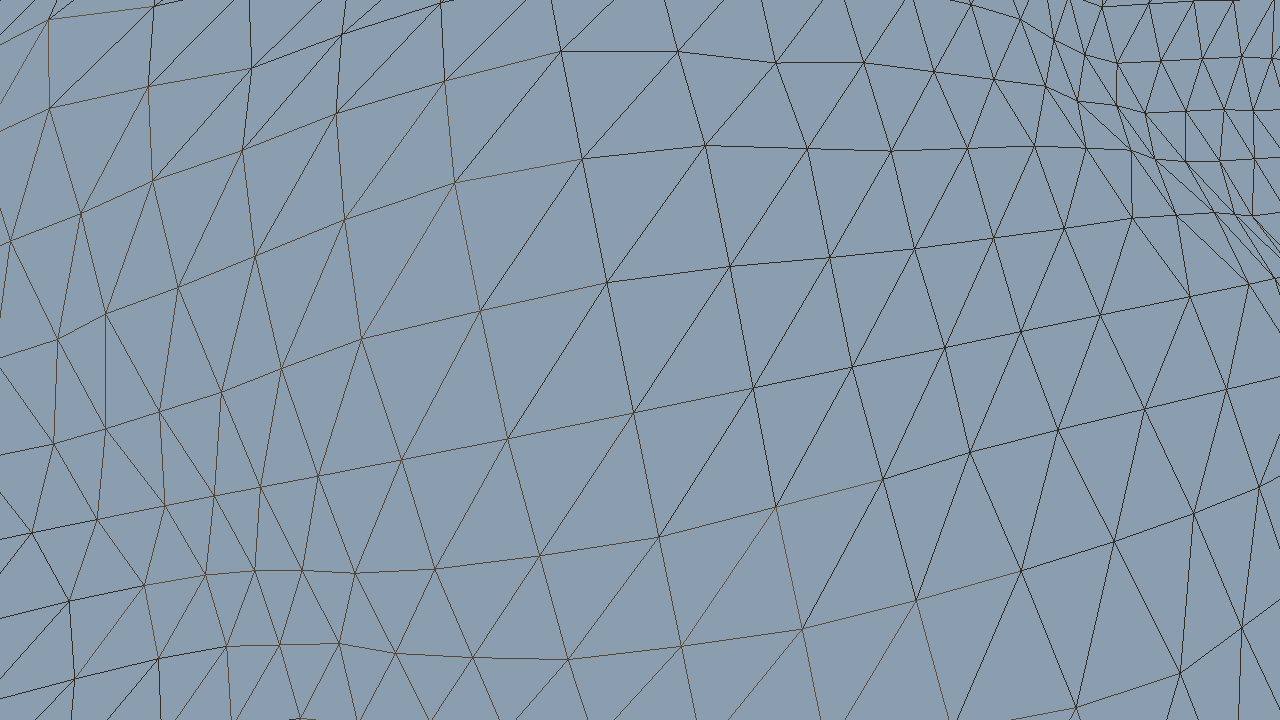 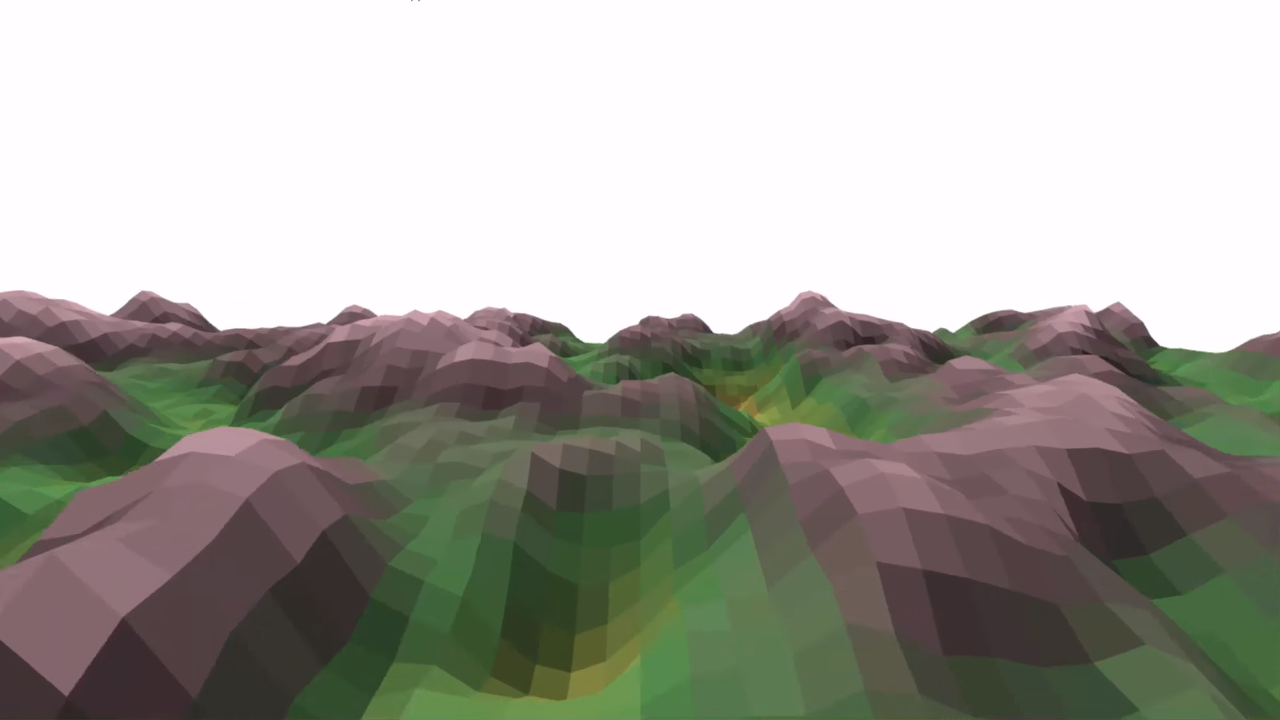 Here is the terrain generation code:

Here is how I generate normals:

I'm not sure about your normals. Taking Calculate Normals from Heightmap as reference, I'd say change it like this:

How do we get that?

Well, first of all, I will no use gradients, because I am not that confident in my vector calculus.

We are taking the xtangent and ztangent (I think they are tangent and bitangent, I do not know which is which one, don't care) like this:

And we do cross product to get the normal:

And since we are normalizing anyway, we can get rid of that common scaling factor of -2f:

Note: fliping the vectors in the cross product, should flip the signs. However, that ends up meaning we remove a common scaling factor of 2f instead. After that, the result is the same as above.

Let us compare with the result from link I had at the top:

And I also notice they have R - L instead of L - R. Perhaps I should have flipped it? Or perhaps that is because of the coordinate system you use? Well, that is a simple test you can do. By the way, their T (top) is our U (up) and their B (bottom) is our D (down). So B - T is D - U, and that is the same we have.

Finally, I suppose that flipping it all makes sense if we are looking at the height map from the other side:

Not the answer you're looking for? Browse other questions tagged opengl java lighting or ask your own question.

4
How does pixel shading work for ambient occlusion volumes?
5
Shadow mapping does not work correctly using GLSL shaders
0
Pixel Buffer Object (PBO) does not work correctly
2
Combine flat and smooth shading with a single model geometry
6
OpenGL flat shading of non-planar polygons using TBOs
8
How do I implement flat shading in GLSL?
0
Opengl the light position always on the origin point therefore the diffuse and specular does not work
0
Generated Mesh Does Not Have Shadows/Shading