Showing a mesh on a Screen Space Overlay

Then I tried to show a mesh on this Screen Space Overlay.

First, I simply added it as a child of the panel. Since this didn't show it, I added a Canvas Renderer to the mesh. This also didn't help.

ps: What I'm trying to achieve is a mesh rotating in front of the user's eyes like this: 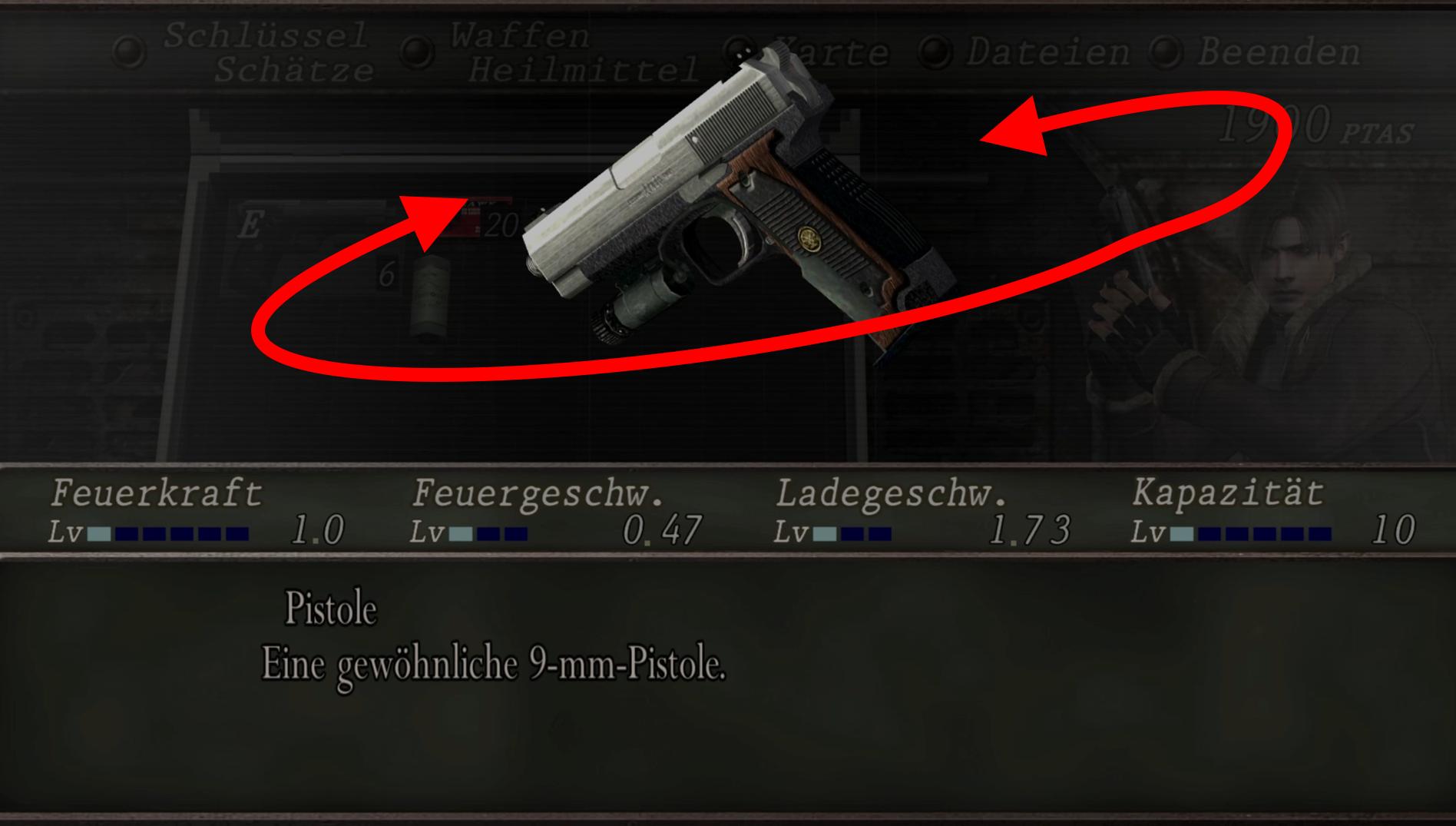 This a sequence of what happens in the original scene that I try to rebuild: 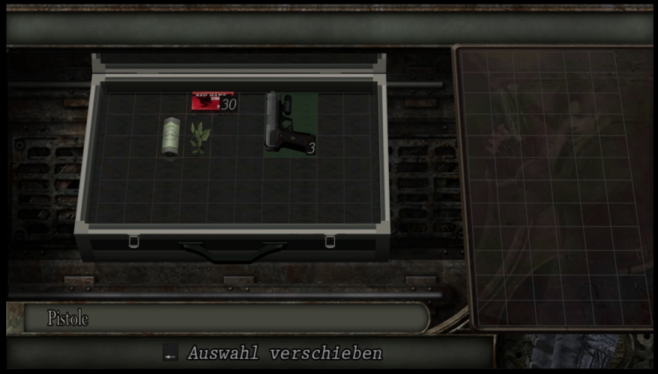 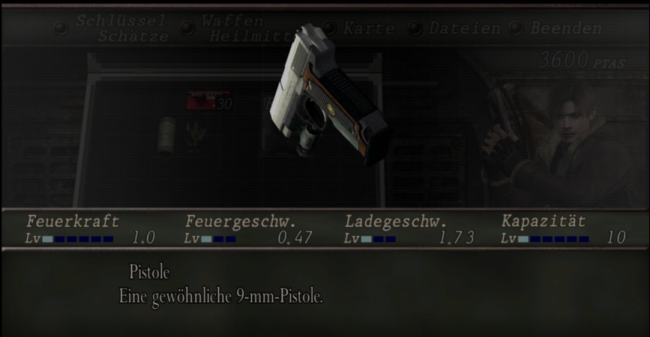 One can see that as soon as the item is being inspected, a (very likely a screen space) overlay is shown, and the original scene gets dark. Also the selected item is shown and is rotated continously.

I imagined that it is a screen-filling screen space overlay which has an image. The upper menu of the image is filled with a color with 50% alpha in order to blend the background out.

That's how I came to think that the weapon was part of the Screen Space Overlay.

I know now that this isn't so because a Mesh Renderer can't be rendered in the UI "pass", but I would anyway like to know how this could be done.

Edit: Here is a screenshot of an HDRP camera:

"UI elements" are the types in the UnityEngine.UI namespace, including:

In the old rendering pipeline, we can just add a second camera to render the rotating object on top of the scene after the rest has been drawn. For HDRP, we'll need to draw it to a texture first, then show that texture, like so:

1
Frustum culling with a single large object
0
Unity - Set/Manipulate Render-Buffer for "Render Overlay Effects"
1
Render order for 3D meshes
0
Canvas overlapped by scene objects
2
How to render line renderer or trail renderer above UI canvas
0
How to fix 'procedural skybox' visible horizon line on 'screen space camera' canvas?
0
Unity: Sprite stretch issue
0
How can I set a ui image canvas to be in front of anything else?
0
filter camera output by mesh