How to make character not enter the platform when colliding on the side with the platform?

I had a problem with detecting my character's collision with the enemy being detected in 2 ways:

I imagine it to be basic, so I figured this question would be not only on the site but also in countless other places.

I researched this site and found related things, but not exactly what I would like:

But because of this video I got it:

The game I'm doing is platform, but instead of the character move, it's the platform that moves.

This is a code that causes the platform to go up when it is not in contact with the player.

My problem is that the character can not get into the platform by colliding on the side with it (The character is the white cube):

I thought about using place_meeting in relation to the x-axis, but the whole platform is just an object (error), because I do not know if it would be possible to move some of dozens of tiles at the same time in the correct way. 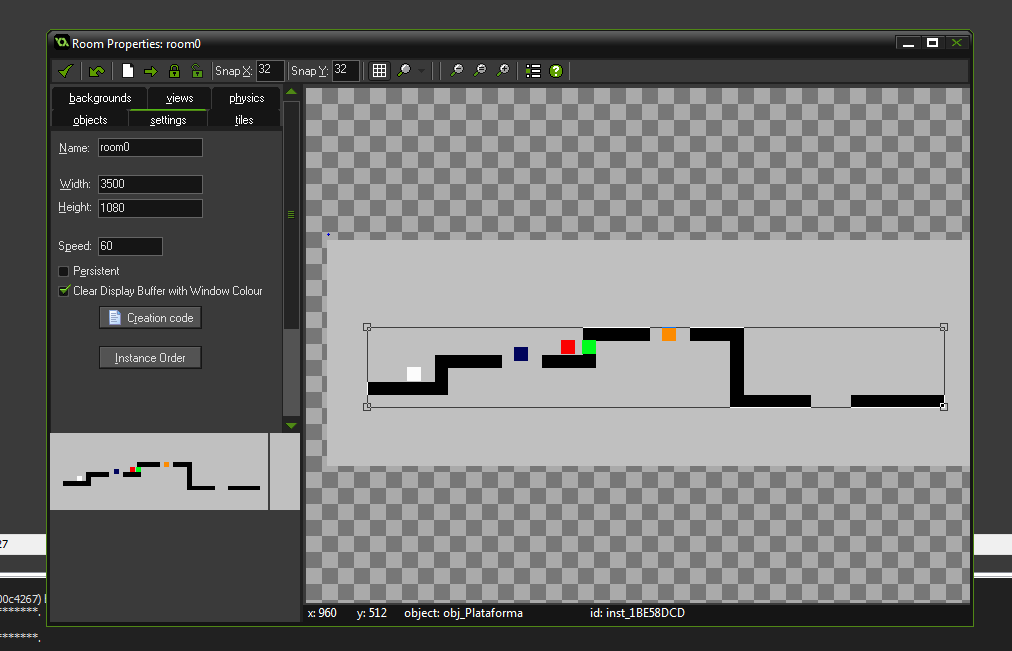 I also tried something related in a collision event among those involved, including using the character's x, but nothing worked.

I thought a condition to prevent the platform from walking left while it is colliding with the character.

Above the current code to move the platform to the left.

Today I understood a little more about the function place_meeting.

With this code you prevent the platform from moving to the left if any part of it is colliding with the character. 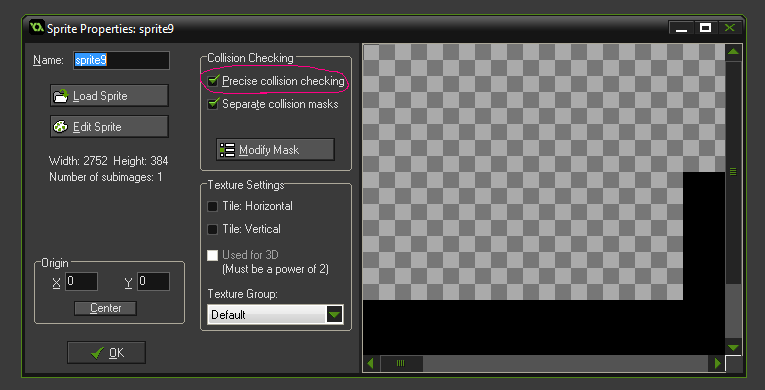 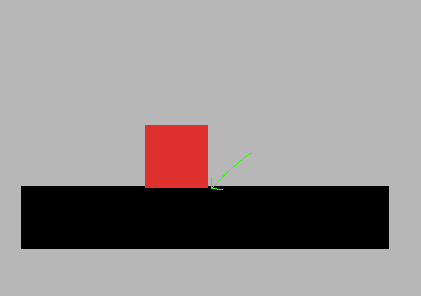 Value varies from project to project.

3
Detect collision from a particular side
0
Libgdx Platform collision problem
1
How can I make relative movement in GameMaker studio?
0
Python collision problem
0
Game Maker 8.0 - Can I simulate any collision event within the step event of an object including the “other” reference?
0
Fatal error in Game Maker: variable not set before reading it
0
When there are multiple objects of the same type, how do I know which one I am colliding with?
0
Godot: 'is_on_floor' problem
0
Character falls through the Platform Effector 2D in Unity. How can I fix it?