At first I created an actor to be a projectile, he acts with a simple projectile. When generated it goes straight, anyway...

To do this, I added the Projectile Movement component.

It turns out that I wish this projectile did not go straight ahead simply, I would like it to be generated when it came to a minion.

Then my problems began, because being simply an actor, it seems that he can not move with the Simple Move to Actor/Location function. 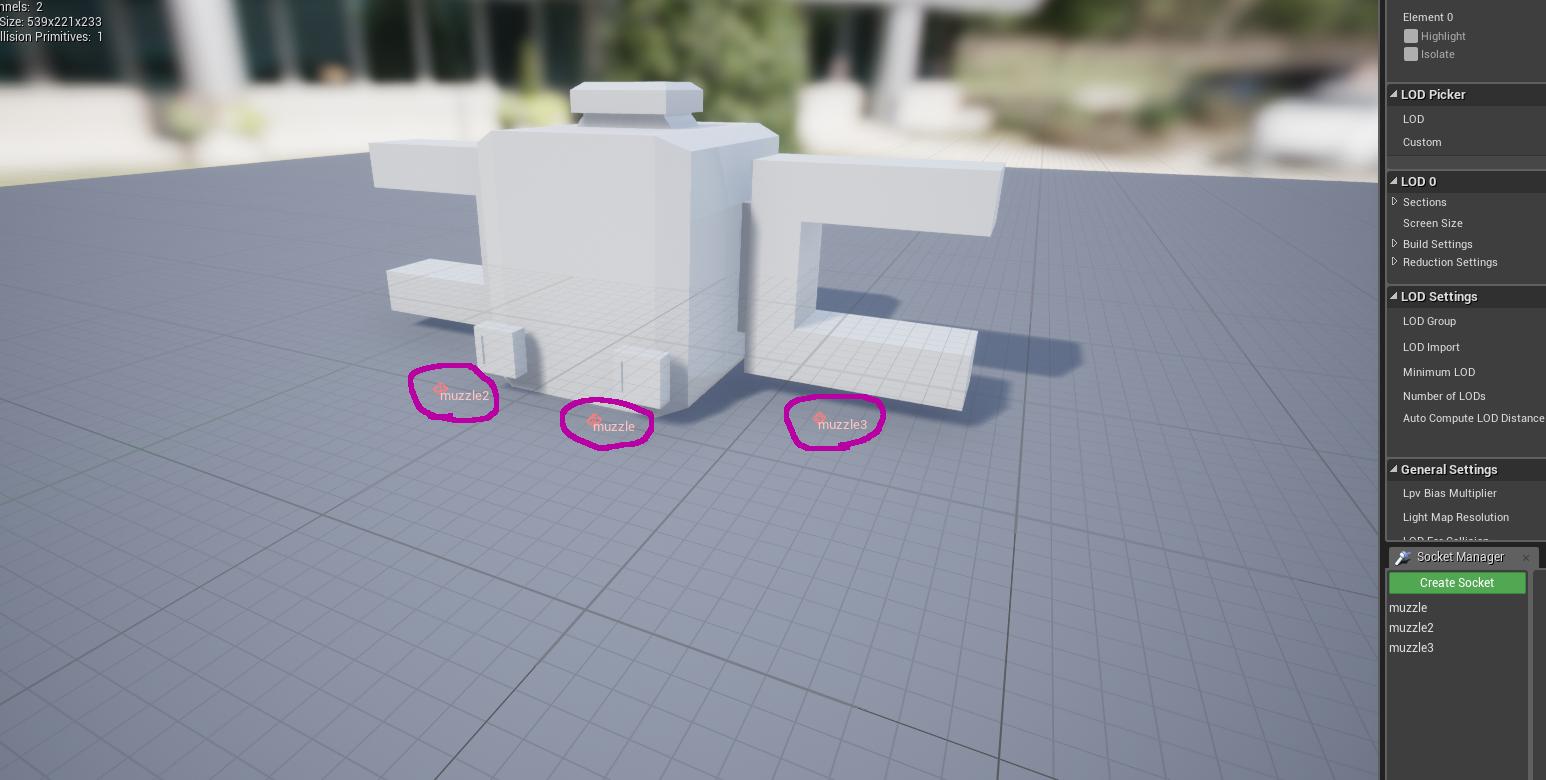 One for each shot/projectile I was going to test. 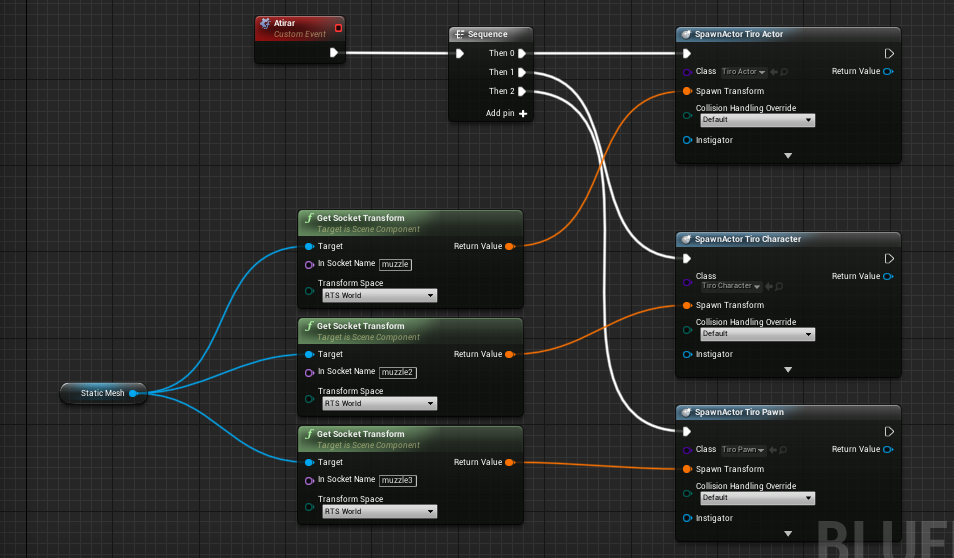 I wish that when they were generated, they would go towards the only existing minion in the game, but this does not happen:

The Tiro Actor goes straight, and nothing makes it stop (I activated the "call in editor" option for the Event Andar, but it does not match).

The Tiro Character falls to the ground and does nothing, but corresponds when I call the Event Andar manually:

The Tiro Pawn is not even generated...

I modified the "Auto Posses AI" option of Tiro Character and Tiro Pawn to Placed in World or Spawned.

I removed the gravity of all the components of the Tiro Character, but even so when generated it falls to the ground.

I would like to know how to make an object (be it actor, pawn or character) when it is generated follow the target (in this case a minion) until it collides with it.

If it was difficult to understand, I'd like to know how to do something like an AA from a Clash of Clans archer, even a champion AA that attacks from a distance, whether from Dota or LOL.

The projectile of the Dota/LOL tower would be a good example. A guided missile too...

The chosen code was TiroActor. This is because it is the simplest (cause less impact on performance) and supplies all needs.

I took out the other two shots (TiroPawn and TiroCharacter).

As I suspected, it did not make sense to use the Simple Move to Location function on actors that does not have support to execute it.

So you must set the target and also set the projectile to be HOMING.

Event to target setting and to defining aspects of the projectile (Projectile Blueprint):

This last part is optional, as it sets the rotation of the projectile so that it points to the target. If your projectile is a sphere, there is no need to put it.

Event to set the rotation of the projectile (Projectile Blueprint):

Links that helped me:

Not the answer you're looking for? Browse other questions tagged movement unreal-4 or ask your own question.

0
How to swap out the visual mesh component of an actor at run-time
0
Actor does not perform action when spawned?
0
How to call an event of level blueprint from NPC blueprint?
0
Overlap detection does not work correctly when there is more than one warrior colliding with the tower
1
How to make TEXT RENDER stand facing the camera of my character and also for the camera of simulation?
0
How to make an action perform only after an animation has run?
1
UE4 - Event Tick and getting Forward Vector
0
Unable to create a blueprint containing multiple actors