How to decrease the size of a distance?

I made a code for the character to be teleported to the place where the mouse cursor is, if the distance is less than or equal to 350.

I happen to wish that if the distance were greater, the character teleported to the equivalent point of the line (distance between character and mouse cursor) of 350.

What I would like to know how to do: 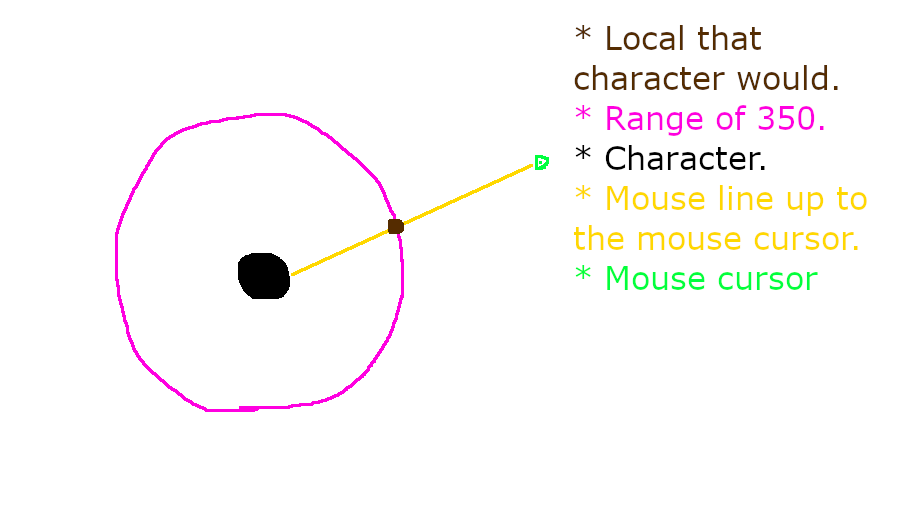 I've thought about using the Line Trace by Channel, but I can not think of how to decrease the value of a distance and find the equivalent point in a line (vector value). 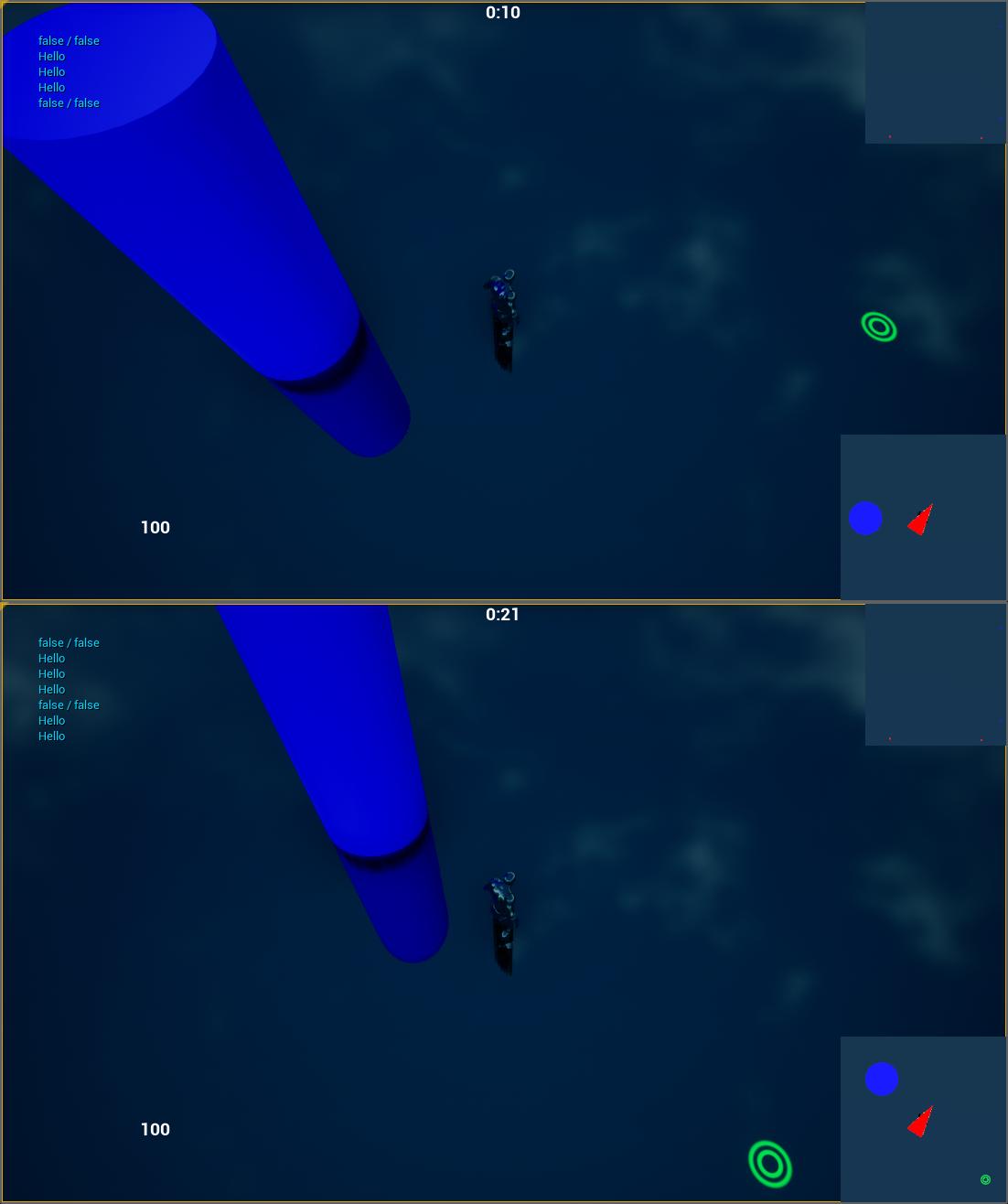 Now the character teleports to a point that seems to have reference to the center of the level. I tried to add this vector to the character's position, but I did not get the desired result.

PS - The print of the word "Hello" on the screen indicates how many times I clicked on the teleportation key in the last 2 seconds.

"Mouse line up to the mouse cursor" is a vector, and vector could be normalized. Normalized vector is a vector of length 1. What this gives to us is that we can scale it to any length we want.

Simply normalize your character-to-mouse vector and multiply it by your range, that's the solution.

You should do the following steps:

In blueprint (in the case of the question) it looks like this:

Not sure about blueprints but this is how i do it.

Not the answer you're looking for? Browse other questions tagged unreal-4 blueprints direction localization .

0
Switch from left click to right click to make character walk in the Top Down Example, in UE4?
0
How to change the value of variable from actor Y by the blueprint of actor X?
0
How to change the speed of an NPC?
0
How can a variable have two values at the same time?
0
Where is the part of the code of the mouse click in the TopDownCharacter blueprint?
2
change widget's size through blueprints
0
Make my Character face the same way as my Camera as I rotate the camera
-1
Why is the Set new visibility doesn't resets the hair's skeletal mesh visibility to be visible?