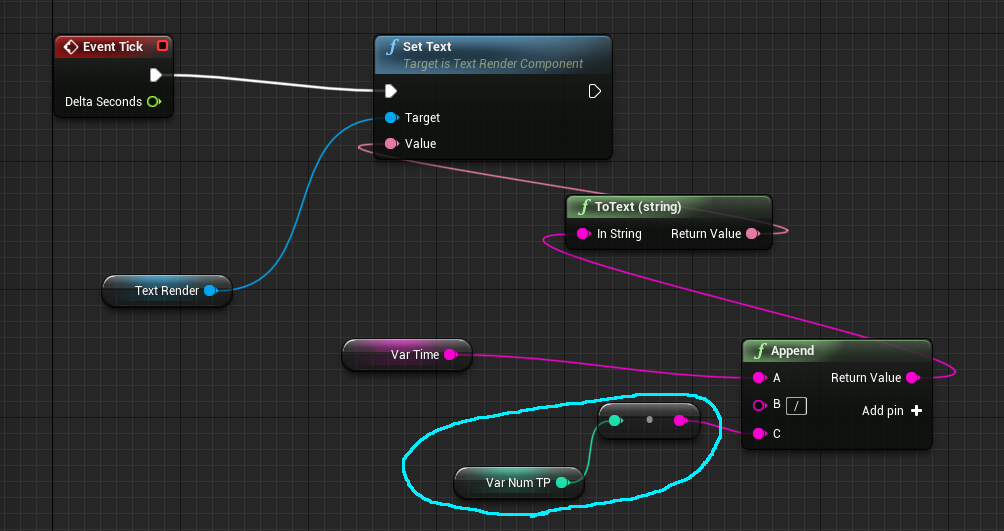 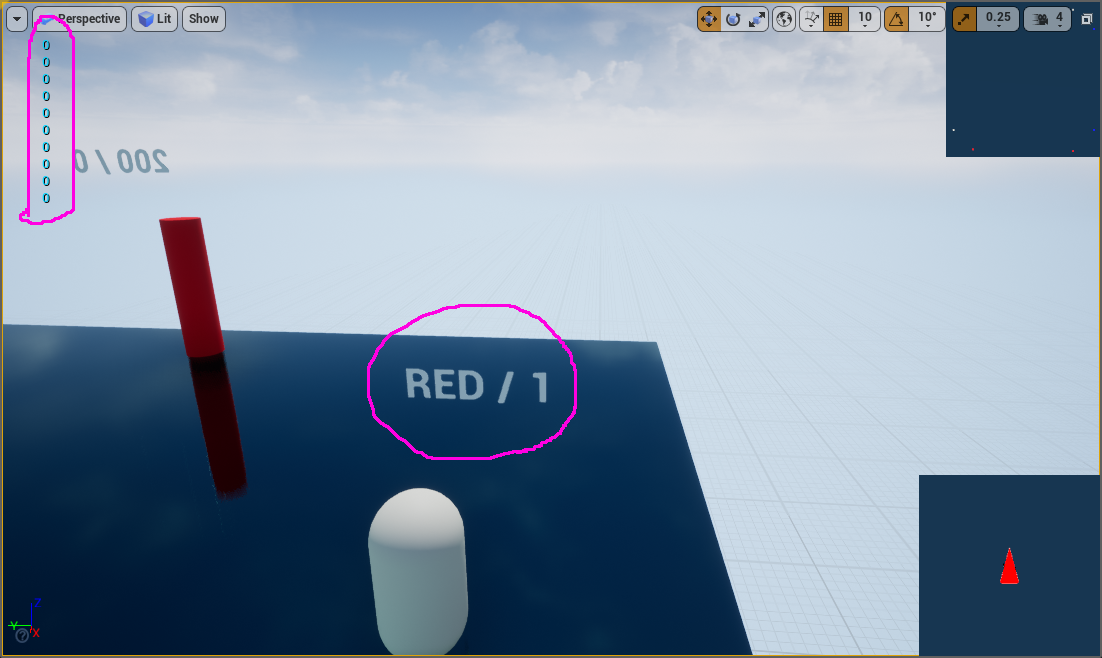 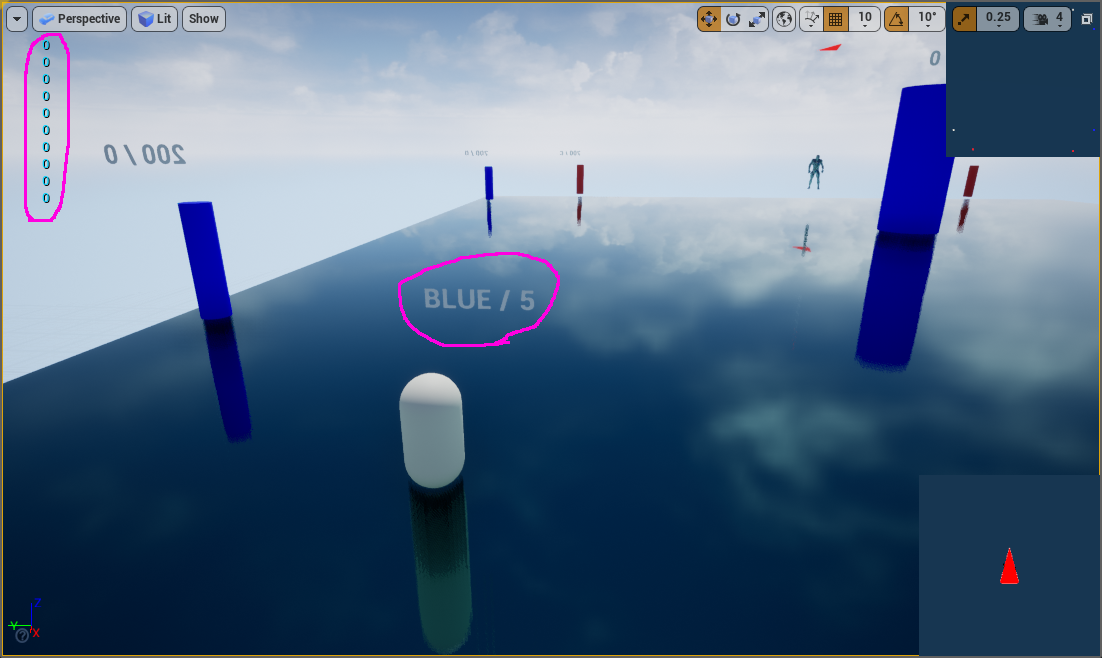 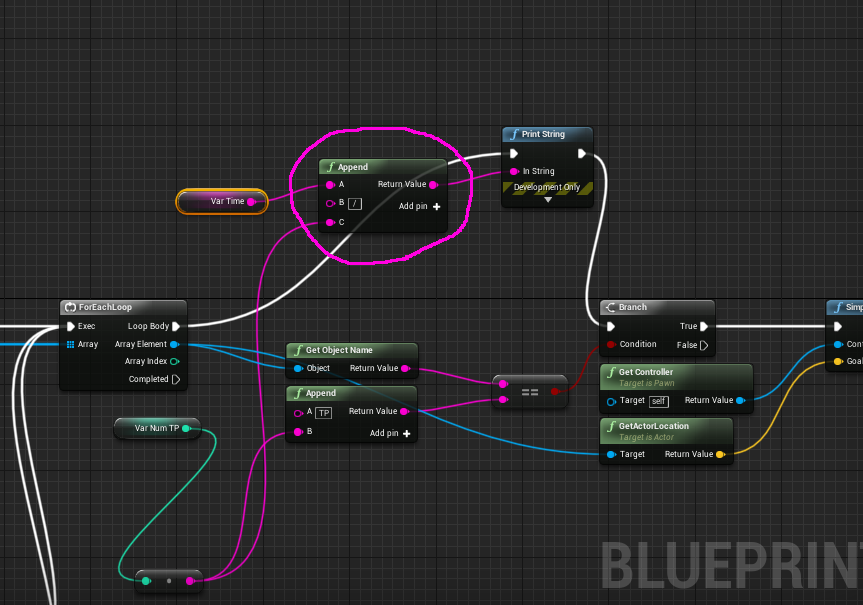 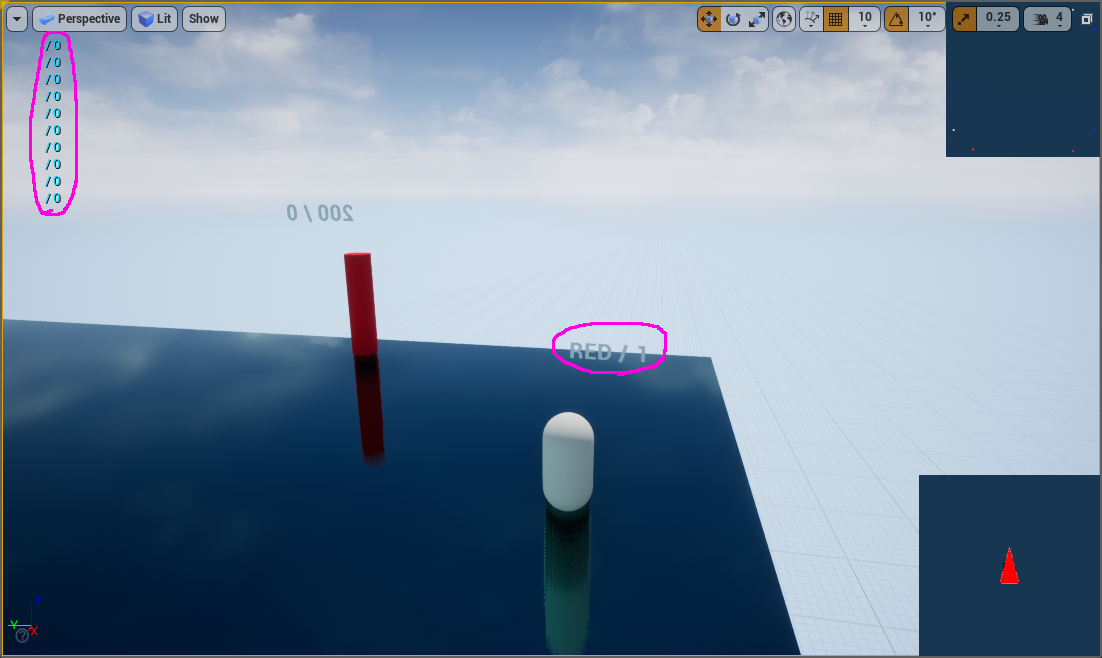 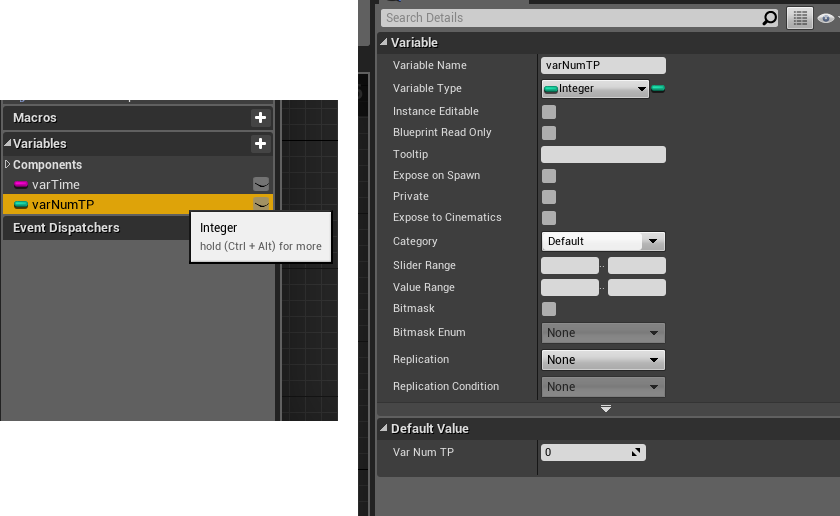 Not the answer you're looking for? Browse other questions tagged unreal-4 spawning blueprints .

0
Problem with Material Parameter Collection Reference Variable in Set Scalar Parameter funcion
0
How to call an event of level blueprint from NPC blueprint?
0
Error detecting collision with another instance of the same actor?
0
Overlap detection does not work correctly when there is more than one warrior colliding with the tower
0
Problem with progress bar visibility
0
How to make an action perform only after an animation has run?
0
Read actor instance's text variable for widget when triggered on different objects
0
Inheritance in Unreal C++. "GetOwningActor" doesnt return type "AMyPlayer"