As part of a college project, a member of my group has made some simple chests with an open animation. Importing these into Unity though, I instantly noticed there were gaps where the faces should be. After a bit of experimenting, I figured it was because the Normals were facing the wrong way. The outside seemed fixed, but faces were missing when the chest opens during its animation. I'm guessing the inside of the chest will need another layer of faces with the Normals facing the right way...? Though surely this would means having doubles...? 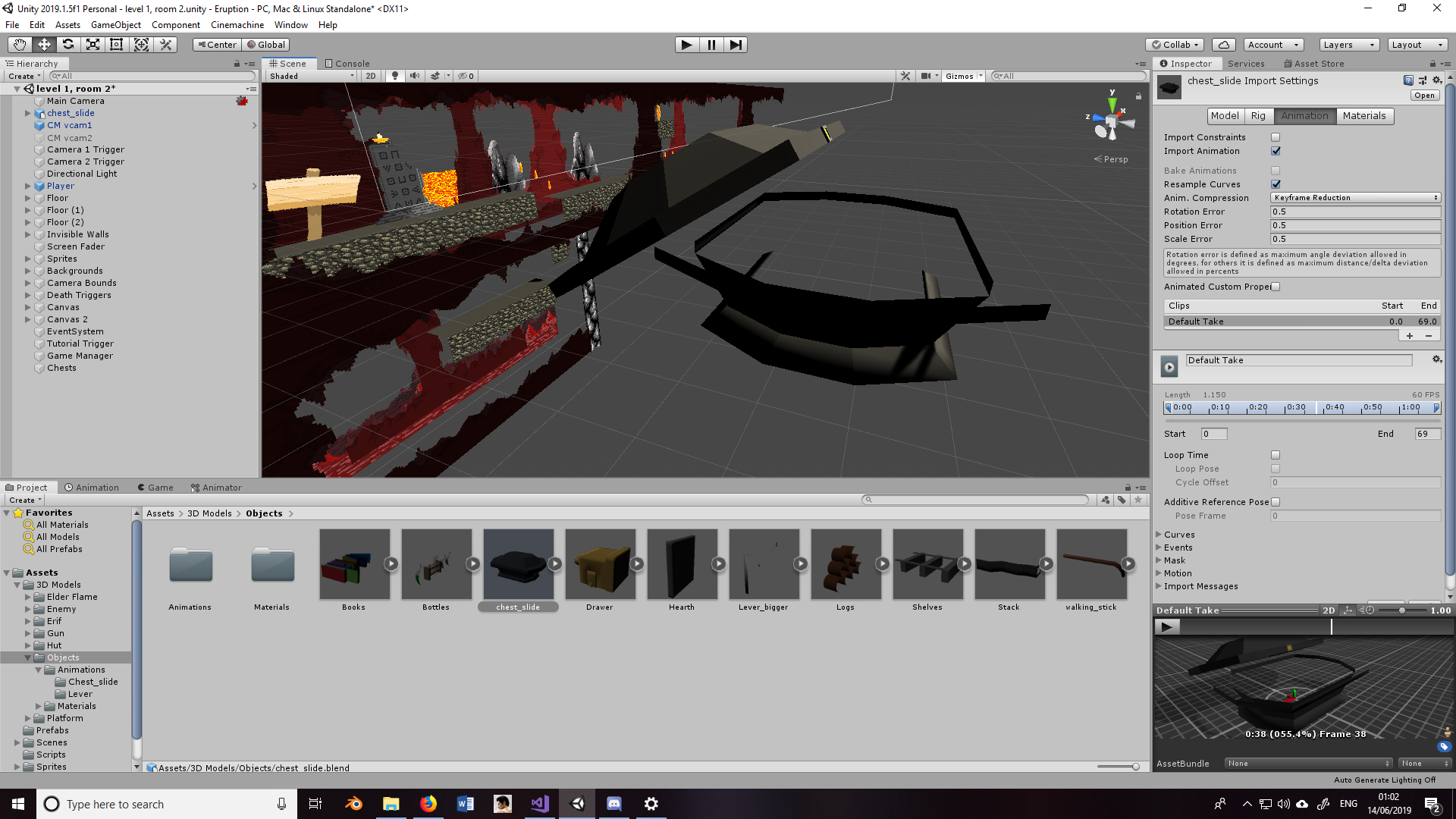 You shouldn't put two faces with inverted normals instead, you have to use a Double Sided Shader in unity to show the backfaces too. if it's a custom shader, you can write Cull Off in your shader code, if not, you can download one from asset store or google.

You can also make your shader double sided in shader graph like shown in the following image:

There is a Two Sided toggle field in shader settings.

Not the answer you're looking for? Browse other questions tagged unity models blender normals or ask your own question.

11
Export Blender 2.59 models with animations to XNA 4
2
Creating 3D Models for Game similar to Tron in Blender
1
How to convert Blender models for XNA
3
Blender mesh mirroring screws up normals when importing in Unity
1
Asset workflow for Blender models?
0
Problem with animations from Blender
2
Upgrading Unity from 5.1 to 5.3.4 has broken game, specifically models made in Blender
1
Blender Animations glitchy in Unity
2
Unity importing Blender models with different orientations