I made a widget that contains 2 minimaps and 2 texts related to a character's variables.

When I click the play button (Selected Viewport) everything happens fine: 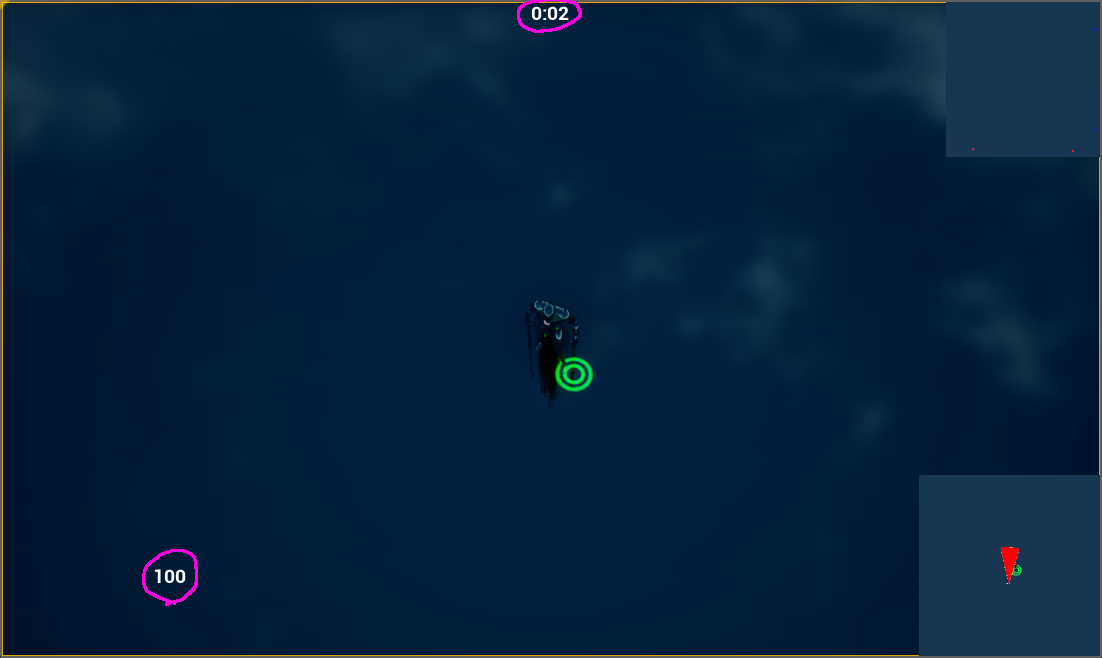 Focus where I circled in pink.

It turns out that when I click the Simulate button, these two texts do not appear, but the minimaps do: 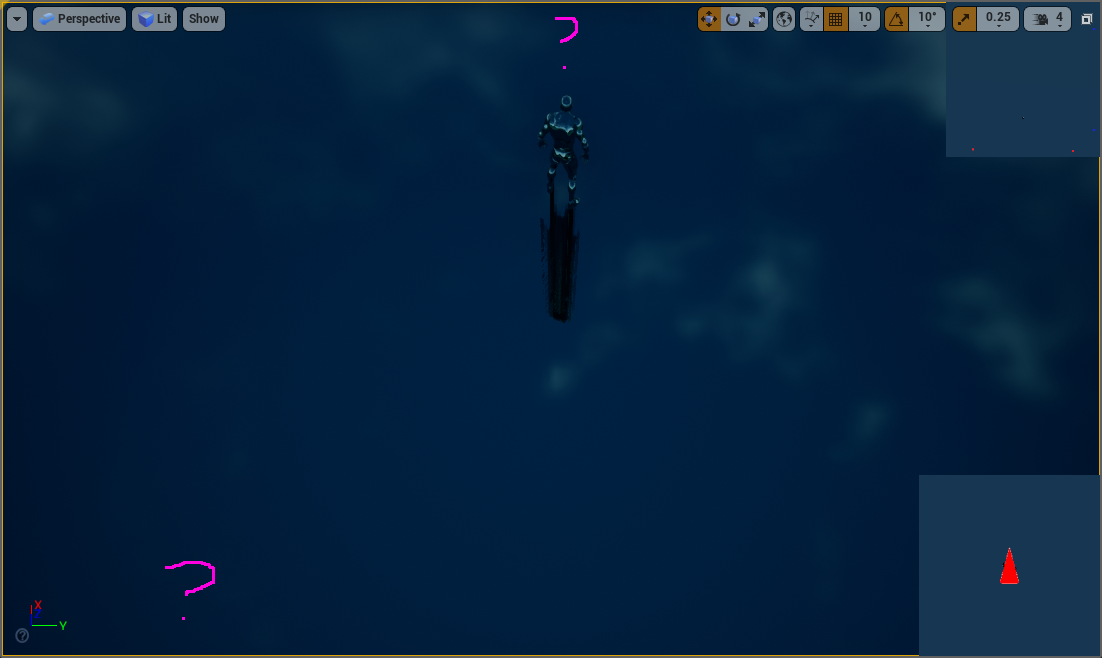 I did a test by first clicking the play button (Selected Viewport) and then I ejected the character (which for me is the same thing as simulating, except without closing and opening the game) and the texts appeared, so my problem is only when I'm done start simulating.

I would like to know how to make these 2 texts appear even if I click on simulate instead of play.

Browse other questions tagged unreal-4 hud or ask your own question.

0
UE4 Blueprint OnActorBeginOverlap not working
0
How to stop and start sprite sheet flipbook materials in a widget blueprint?
0
Problem with Material Parameter Collection Reference Variable in Set Scalar Parameter funcion
0
How do one NPC follow a succession of target points?
0
Game area where I can not click?
0
Where is the part of the code of the mouse click in the TopDownCharacter blueprint?
0
Blueprint script executed on tick but not on construction