How to stop switching between paths to a moving target?

I've noticed after implementing A* pathfinding into my game, that there is exploitable/unrealistic behavior that goes on when the player moves between two nodes that alter the path of the AI trying to reach them. I have made a few images to demonstrate this problem. 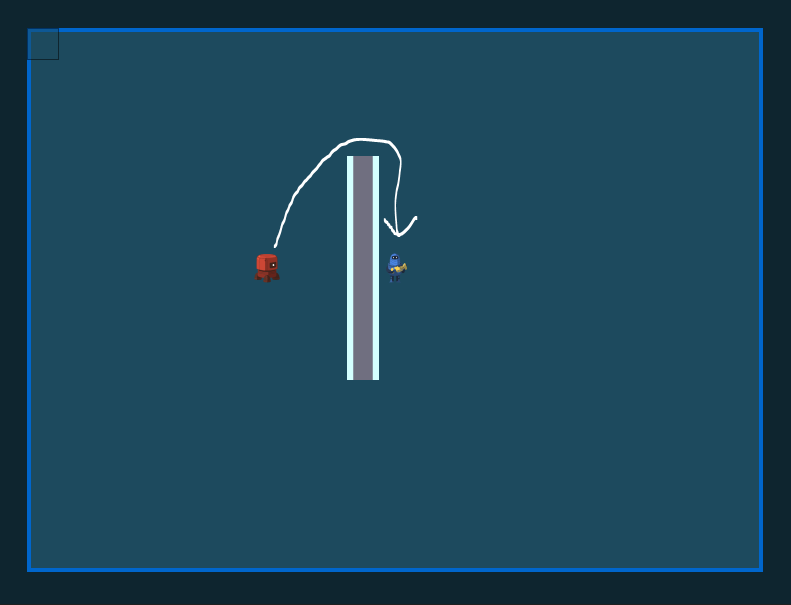 This image above shows how the pathfinding in my game would behave if the player stood on the opposite side of a wall than my AI. If the player doesn't move it will take this single path to reach them. Assume that the red icon is the AI (enemy) and the blue icon is the target (player). 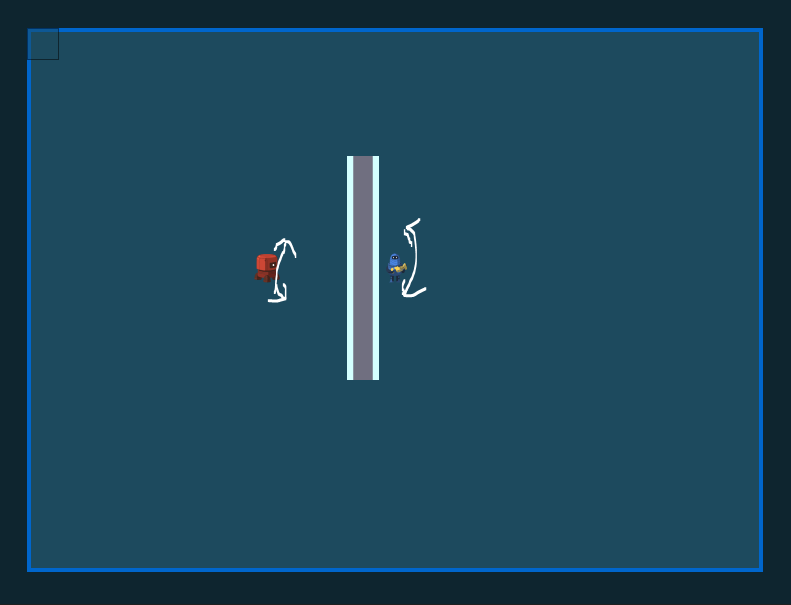 Now, if the player in this image above moves along the white arrows up and down, and the AI is constantly finding the optimal path to the player (ignore the performance costs of doing that), then the AI will also get stuck moving up and down because the optimal path will constantly shift between going above the wall and going under the wall. Is there a way to modify a standard A* implementation to remedy this? I will include my pathfinding code for clarity, but it's pretty much a standard top down implementation. The "Node" object is a node on my grid, and the grid is an object that holds a list of nodes, with a few functions to find a node from a world point.

Doesn't feel like a problem with your implementation but a problem of A*. Leave A* as it is, change when you let it run.

Assume the player will try to confuse his/her pursuer, by doing zigzags for example, and make the pursuer run A* once, then let it move a random number of frames, it can be constant but random is more like trying to catch the player in its own game.

If for some reason a non believable pursuer behavior is wanted, then you can begin doing the random schedule strategy when you detected that you haven't shortened the distance to the target in a given number of frames, and stop after three or four runs and resume A* every frame behavior, to enter random schedule strategy again if you detect at some point you are not shortening your distance to the target.

This may result in the pursuer acting "impatient" when the target isn't reachable, if such situation can occur in your game. And this may or may not be a good thing, depending on the game you imagined. But sure it will make the pursuer look alive. Also, this can be prevented with an extra if to detect when no path was found in addition to just check distance to target after or before A* runs.

Note: I didn't try to run your A* to see if it is correctly implemented, as I don't notice anything wrong in the code at a first glance, and you are already using it, I assuming it is correct.

Not the answer you're looking for? Browse other questions tagged unity c# ai path-finding .

17
Making the AI take different paths to each other
5
A* algorithm very slow
8
Implementing David Silver's Cooperative Pathfinding in Real-Time
5
AI, Pathfinding - Searching Behavior
0
Is A* suitable for this particular case?
4
Pathing-finding with teleporting squares
0
3D A* Pathfinding Algorithm Help