How do I make a blueprint run keyboard key commands?

I created a project based on the Top Down Example.

In the project comes a character that I can move by clicking on the terrain that already comes by default. 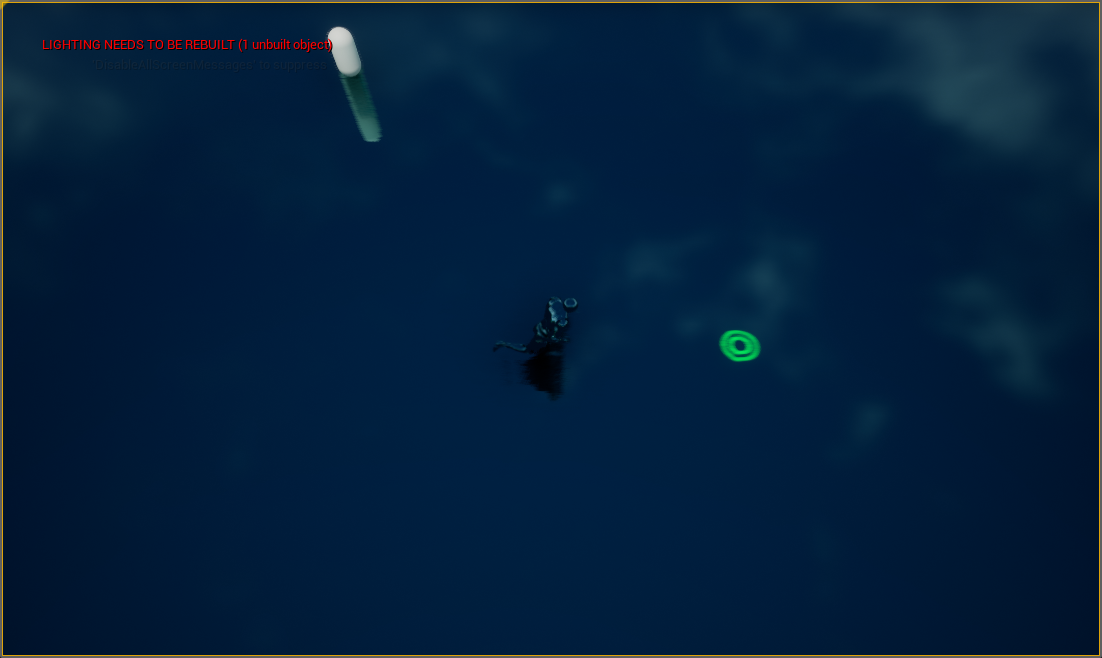 In the character's blueprint, I added a function on the N KEY. Simply to print a sentence (key N). 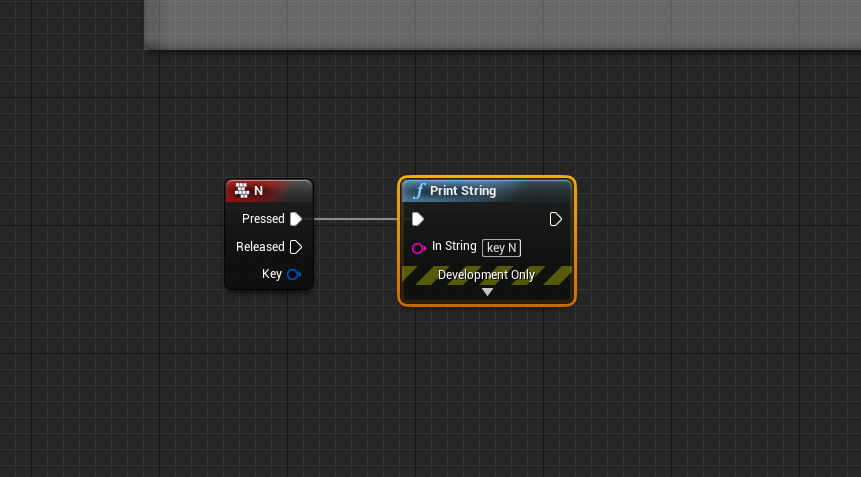 I created an NPC based on creating a Blueprint Class > Character: 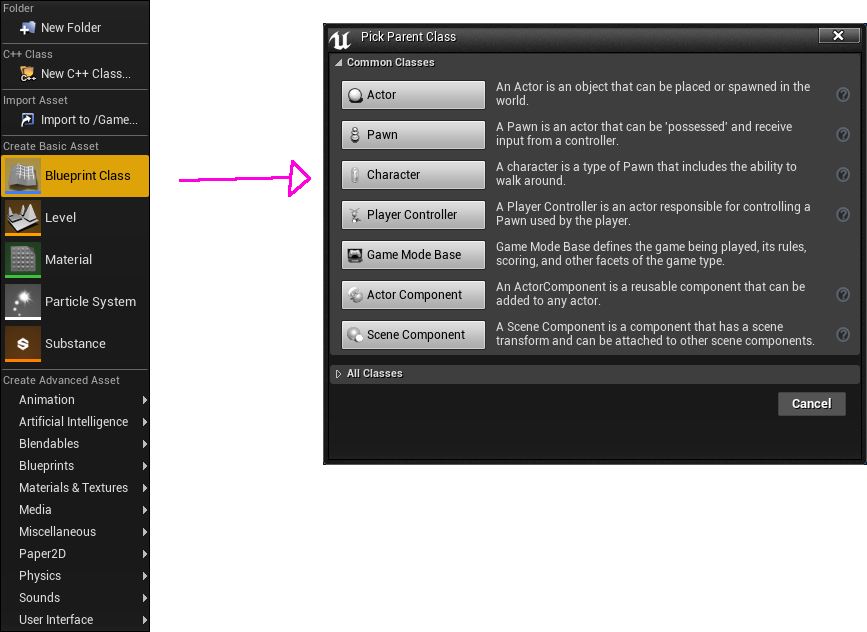 In the NPC blueprint I added a function, only now in the M KEY, but with the same principle. Print a sentence (key M). 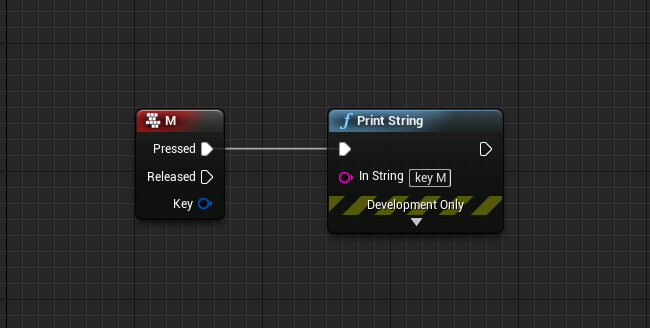 It turns out that only the command made in the blueprint of the character works: 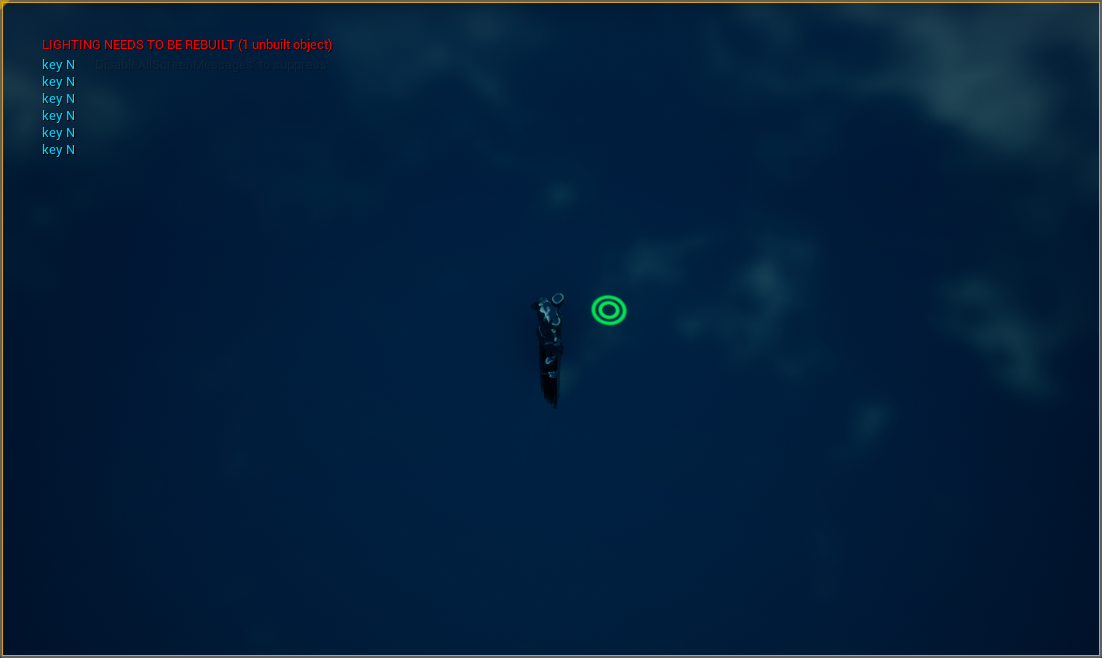 I alternately clicked the N and M keys to take the screenshot.

I scanned the character's blueprint to see if something was missing, something I needed to add in order for the NPC blueprint to recognize the keyboard command. But I only found things like that related to the mouse. 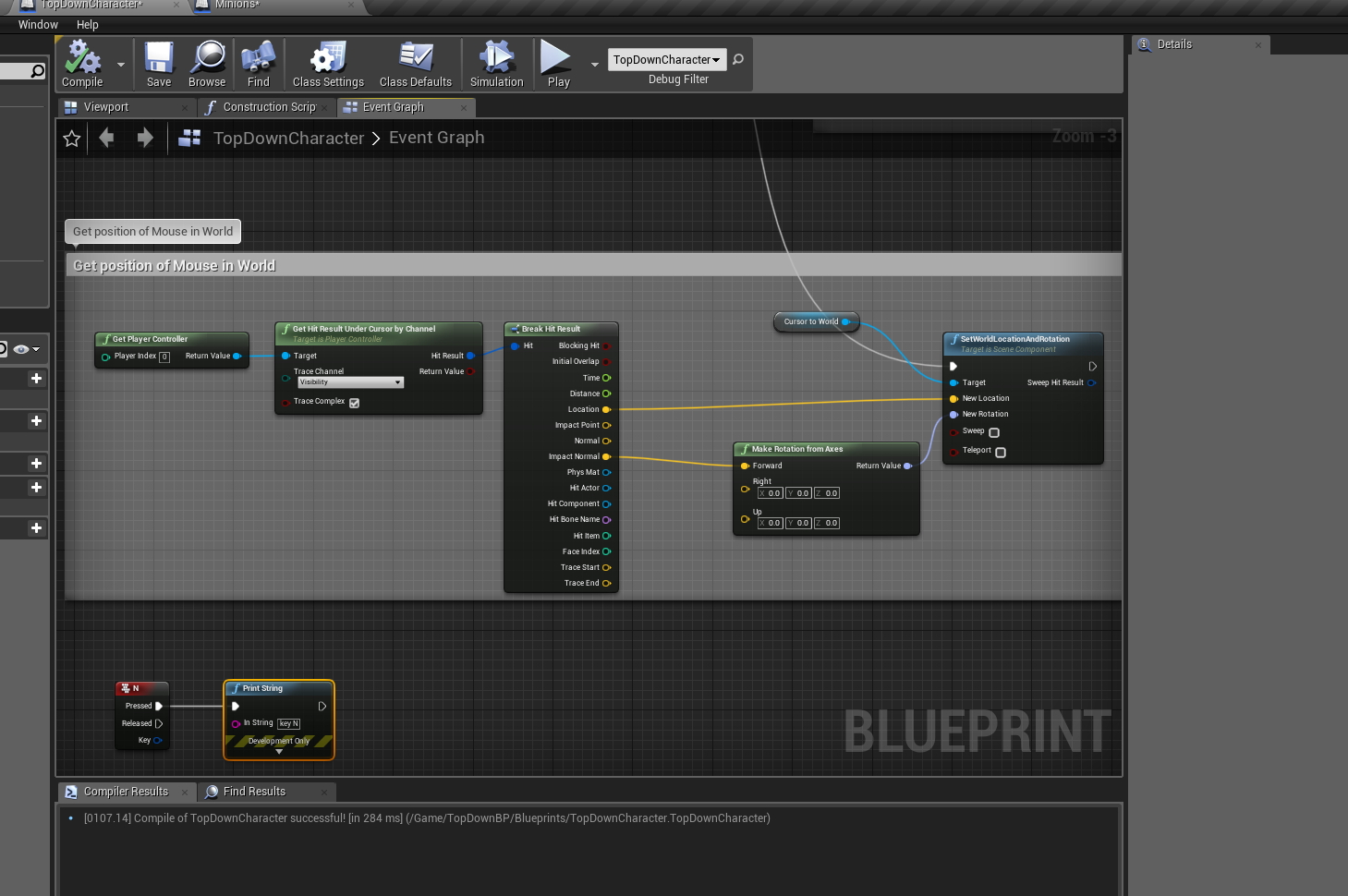 I'd like to know what I need to do to make the NPC blueprint recognize the M KEY.

In the Pawn section of your AI Character, you will find the option "AI Controller Class" 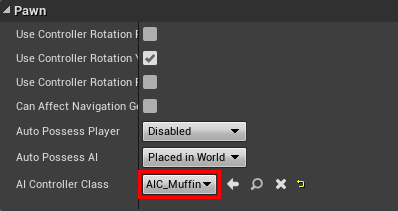 You need to create this controller class in Blueprint. It's not one of the standard options, you'll need to search for it or use the drop down arrows. 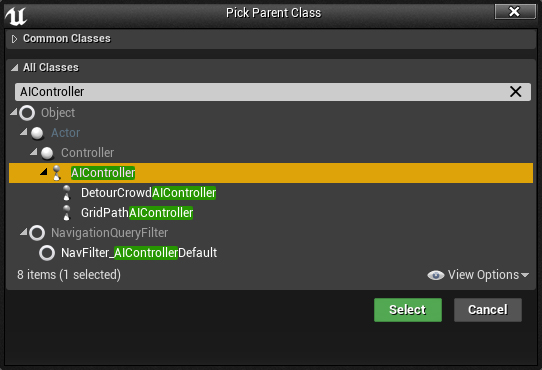 When you've got this and set up your required options in the Pawn section of your AI Character, you can set the relevant code inside this AI Controller Blueprint.

To receive input, you should use a PlayerController. You'd want to check "Auto Possess Player" in your pawn and set your GameMode to use your PlayerController as the default.

0
Problem with Material Parameter Collection Reference Variable in Set Scalar Parameter funcion
0
How do one NPC follow a succession of target points?
0
Actor does not perform action when spawned?
0
How to call an event of level blueprint from NPC blueprint?
0
How to change the speed of an NPC?
0
Game area where I can not click?
0
Where is the part of the code of the mouse click in the TopDownCharacter blueprint?
1
How to decrease the size of a distance?
0
My character runs around on their own after picking up an object