I have a project where it has 1 NPC and 3 target points: 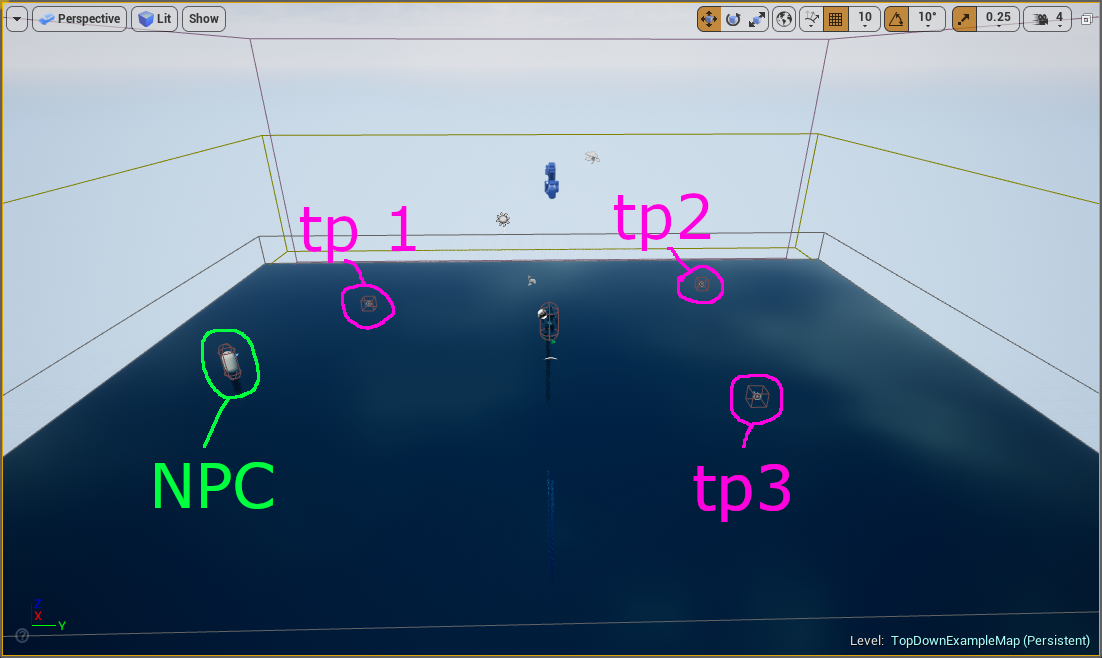 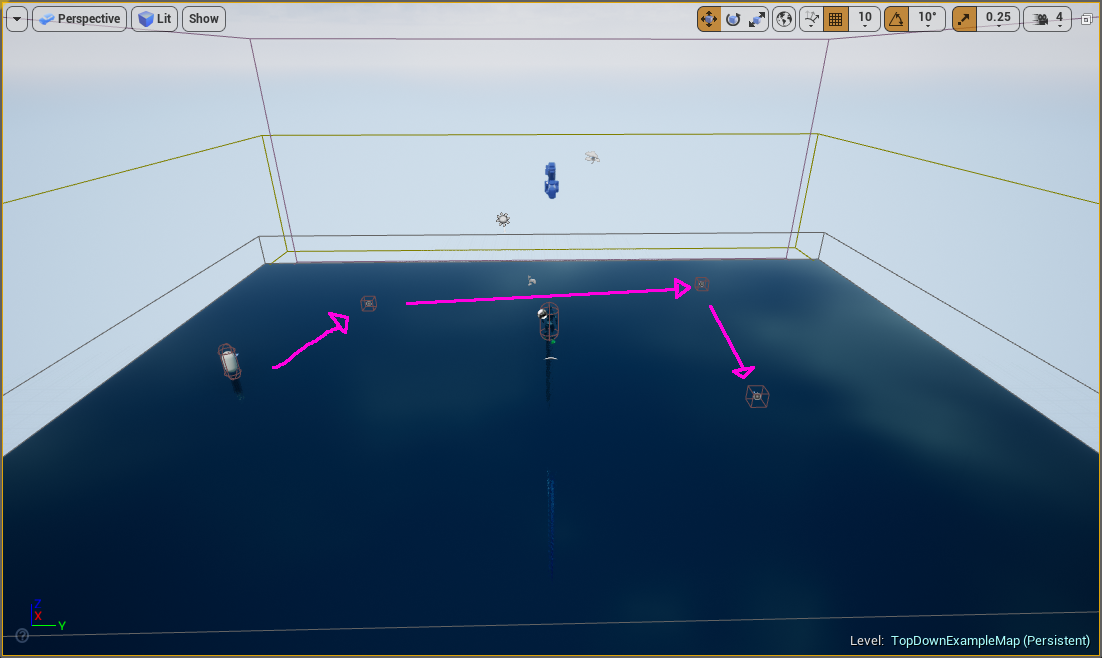 Path that is occurring: 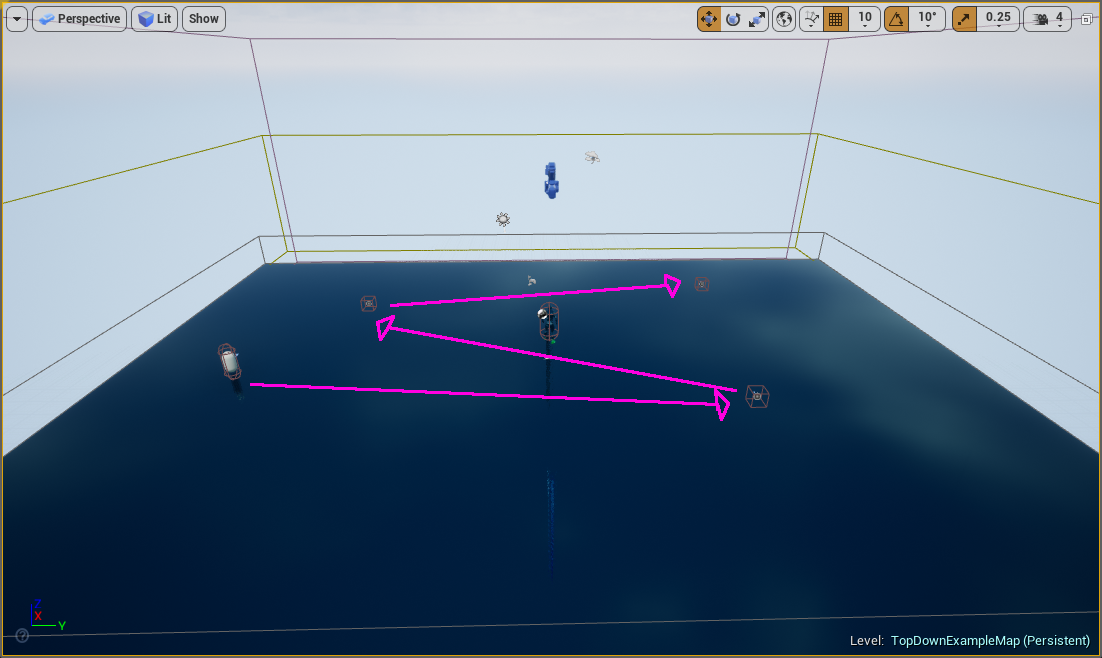 This problem did not happen out of nowhere, but first I will explain the creation of the target points.

The order of the path was as expected. I modified some code (none of the codes I modified related to the NPC or target points). After that I created a new target point (replicating it from the first target point) and then my problem started.

Even excluding target point 4, the order did not return to the expected (1, 2 and 3).

I created 2 more target points, and see how the order changes without any sense: 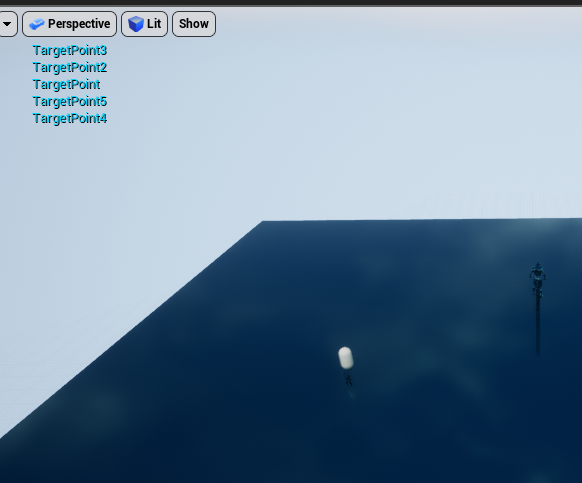 I added another 1 target point to see if it meets a pattern: 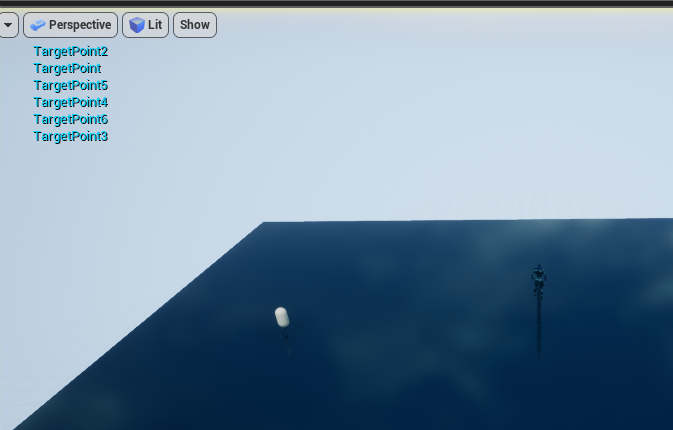 No sense at all.

I'd like to know how to set the order of target points in the array.

EDIT 1 (Root of the problem)

From what I researched, I came to the conclusion that the problem is due to the function Get All Actors Of Class (that I use to make the NPC follow the target point): 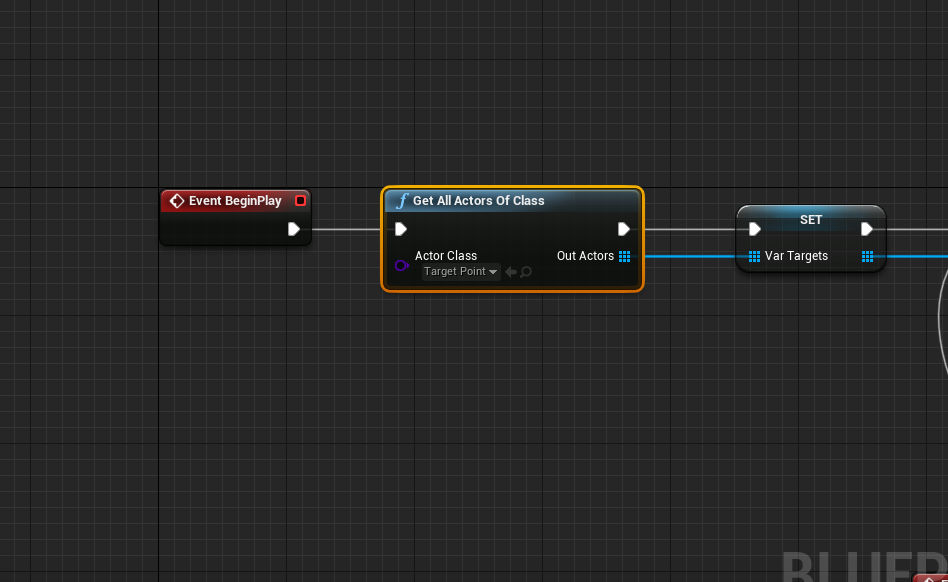 It was also researching that I discovered that I can search for a specific actor using tags.

Link where I made the discovery:

But this feature does not serve me, because I do not want to establish an exact number of target points, I would like the order of the path to be given by the name of the target points or at least by the creation order.

EDIT 2 (today opening the project again, the order is correct)

I suspected that if I added new target points, the problem would come back, but that was not what happened.

Again the order is correct: 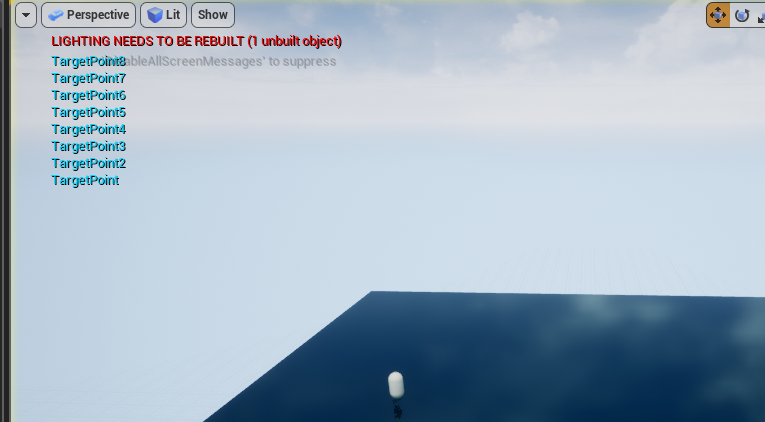 Even so, I'd like you to tell me if there is any way to know all the elements of an array, and thus be able to treat, set, and order them. For this problem may occur again at some crucial moment.

Create an array of type actor.

Name the target points the way you prefer (I would recommend TP + his number): 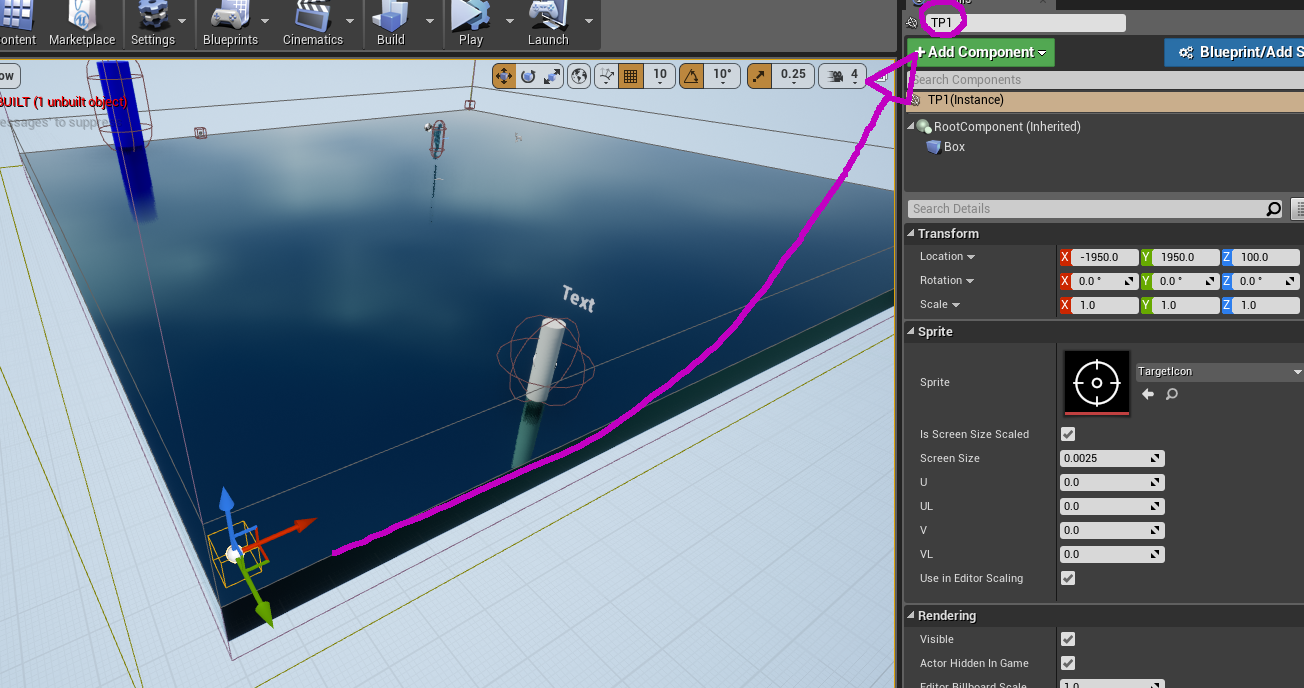 Use the Get All Actor of Class to receive all the target points and then add to the vector you created:

From the vector you created, you use a loop. With an integer variable with the initial value of 1 (in my case) you use an append, with the name you put in your target points without the number. The number will be defined by this integer variable.

Below the loop that defines the target to be followed:

When the NPC collides with a target point, just increase the value of the integer variable and restart the loop that defines the target to be followed:

Not the answer you're looking for? Browse other questions tagged ai unreal-4 path or ask your own question.

1
libgdx FollowPath proper usage
0
Recognize that user has traced a path of vector points with mouse
0
How to make specific paths in UE4?
0
How do one NPC follow a succession of target points?
0
How do I make a blueprint run keyboard key commands?
0
How to change the value of variable from actor Y by the blueprint of actor X?
0
Actor does not perform action when spawned?
0
How to call an event of level blueprint from NPC blueprint?
0
How to change the speed of an NPC?
0
Nonsense error in the overlap between 2 warriors and a tower