The hitbox colliders have been disabled for all collisions in the Physics Manager. Obviously they are not set as static. They are for raycast detection ONLY. 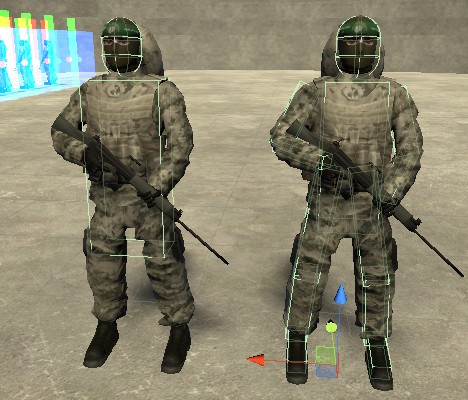 I have developed a 6th sense for when I'm "doing something wrong". Are moving colliders really that expensive? 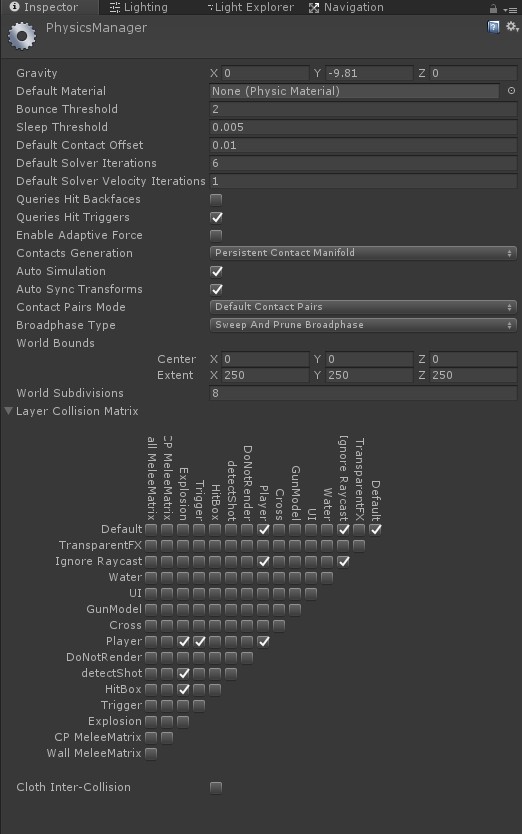 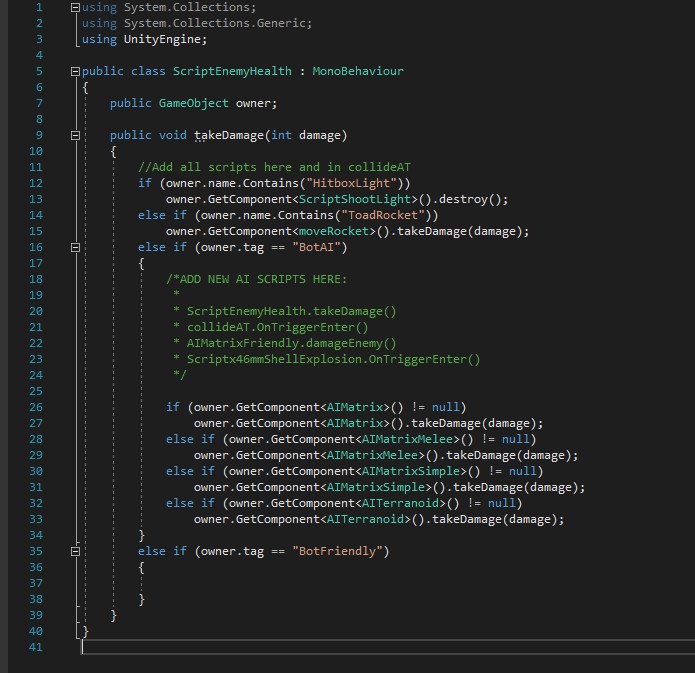 According to Unity any Collider that will be moved should have a Rigidbody attached to it with isKinematic checked. That solved my problem.

Not the answer you're looking for? Browse other questions tagged unity animation movement collider or ask your own question.

4
Authoring Hitboxes
0
Optimizing file-size of a sprite-sheet for a 2D game
1
How to handle hitboxes/hurtboxes in animations?
0
How do you create hitboxes that will detect stationary targets too?
2
Bizarre Physics FixedUpdate Lag spikes
1
Optimizing spawning 500 objects every 3 seconds
2
Optimizing 3D tile-based geometry
0
Why do Dynamic Bones disconnect natural flow if they have ANY child gameobjects?