How can I find the opposite angle and position of the camera?

In this project I have a character and a camera that follows it.

I found a value close to its position and opposite angulation, but not really the correct value: 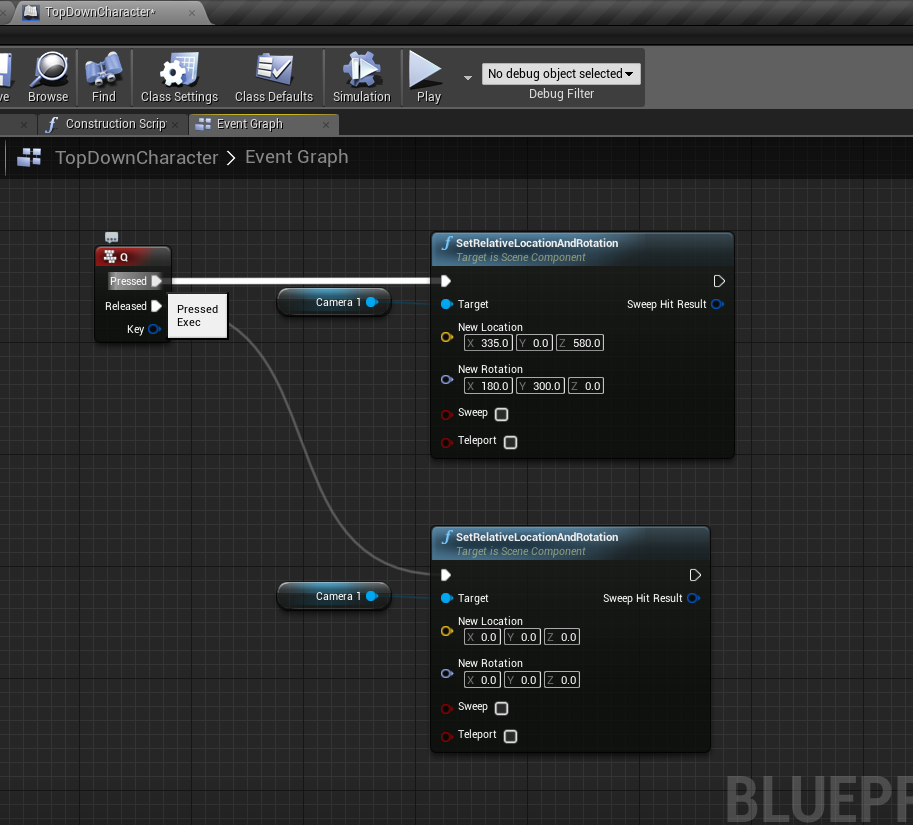 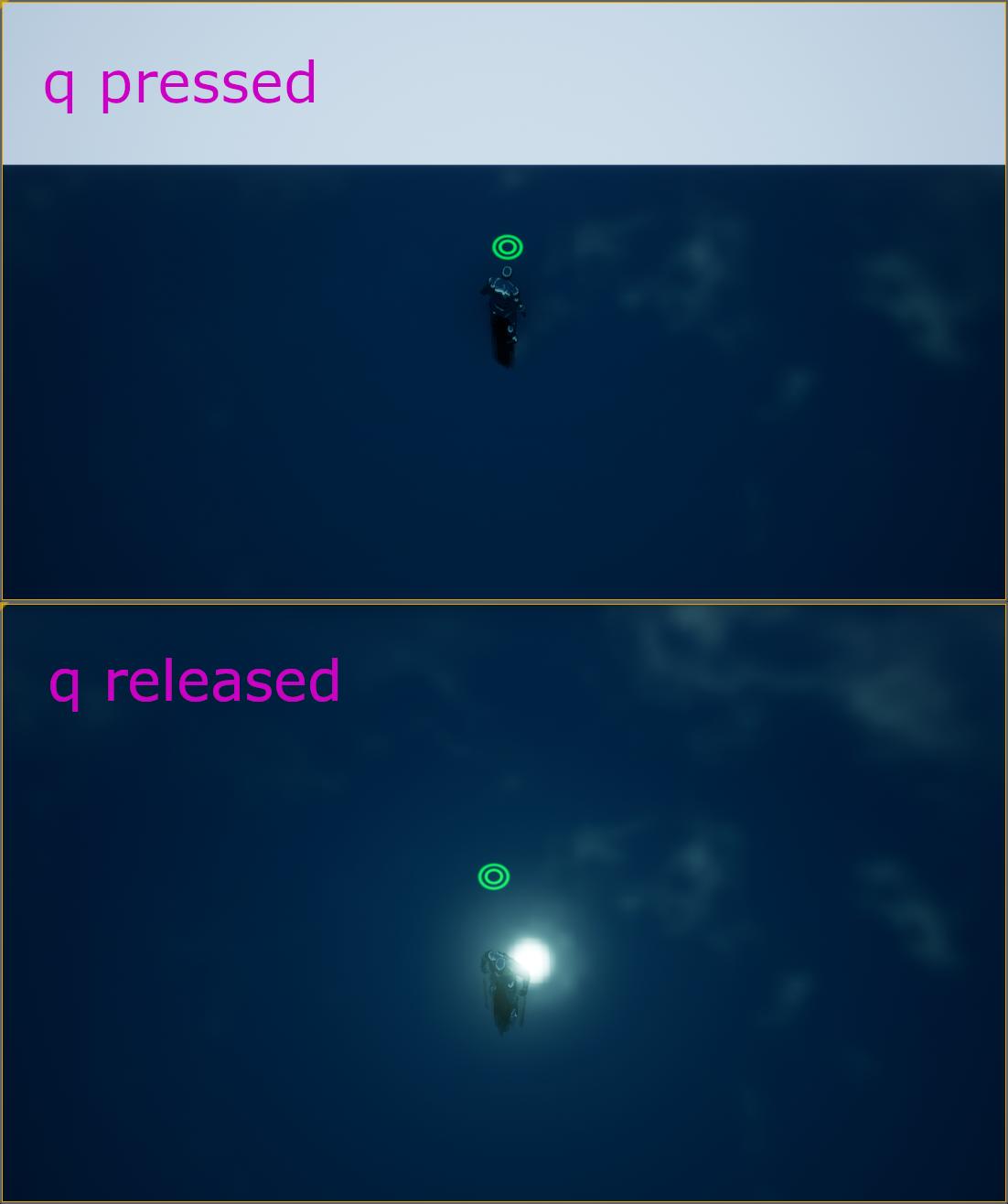 As you can see, the inversion is not 100% correct.

EDIT 1 (Attempt that I did and that almost worked out)

By clicking the down arrow to the left of the values, you can select whether you want the variable to be Relative or World (I did not know that):

Before it was all 0, it now has a value:

Taking the minus sign, I was able to figure out the opposite position:

It happens that at the time of changing the angulation from relative to absolute, a conversion is not made:

I can not get absolute value equivalent to relative. What happens is that the value 0, 0, 0 is also defined for the absolute rotation. In the image below the camera was exactly in the same position as the VR camera:

I discovered by trial and error the equivalent angulation between relative and absolute: 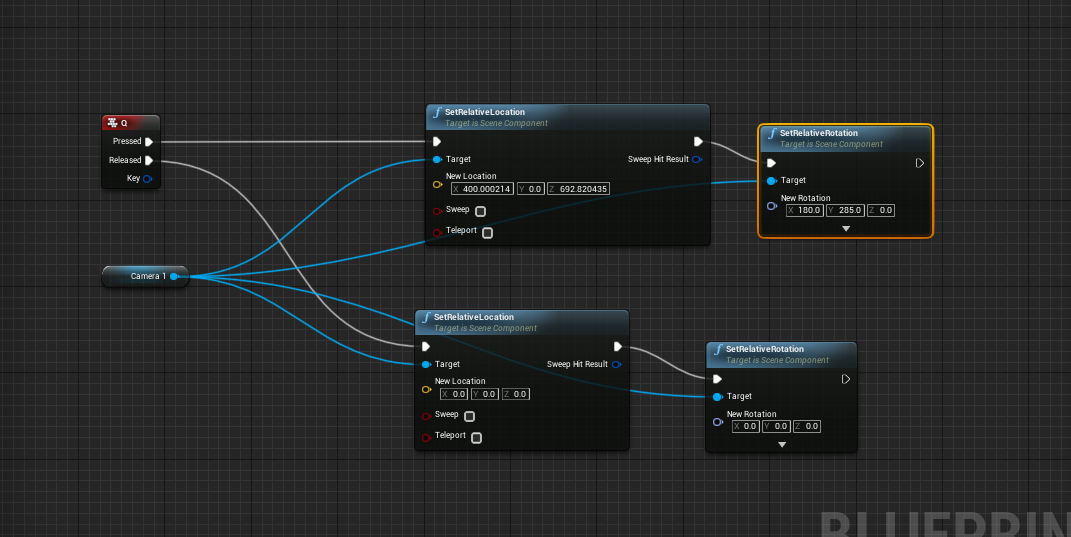 The code works correctly, but I feel that again I did not get exactly the position and opposite angles.

Here are some screenshots of the game: 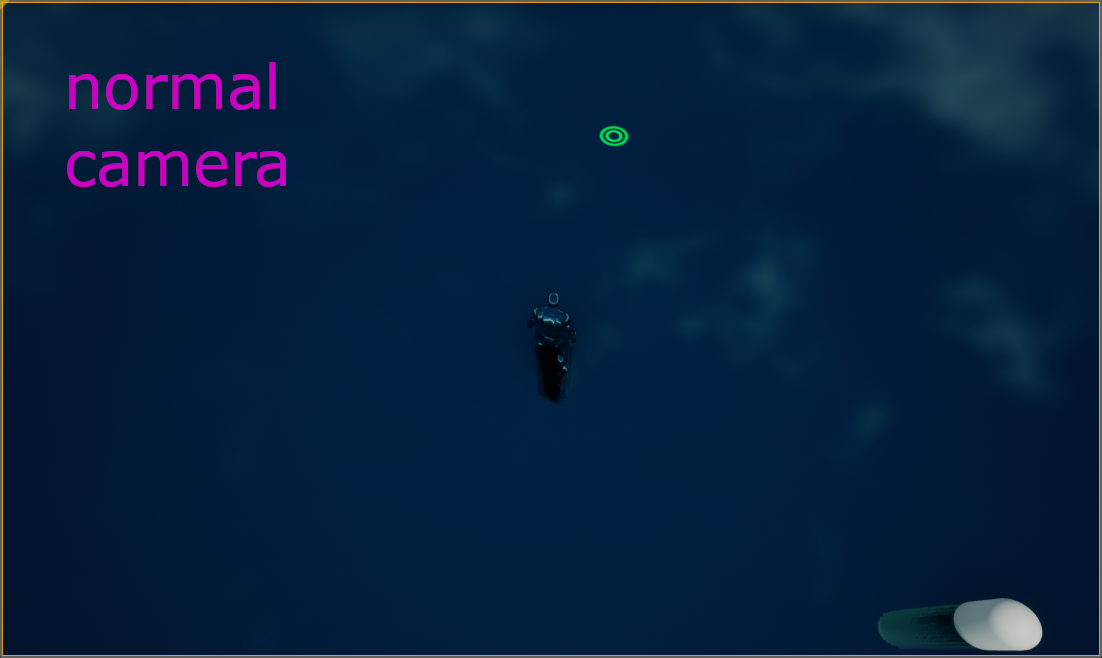 Local X with OPPOSITE CAMERA: 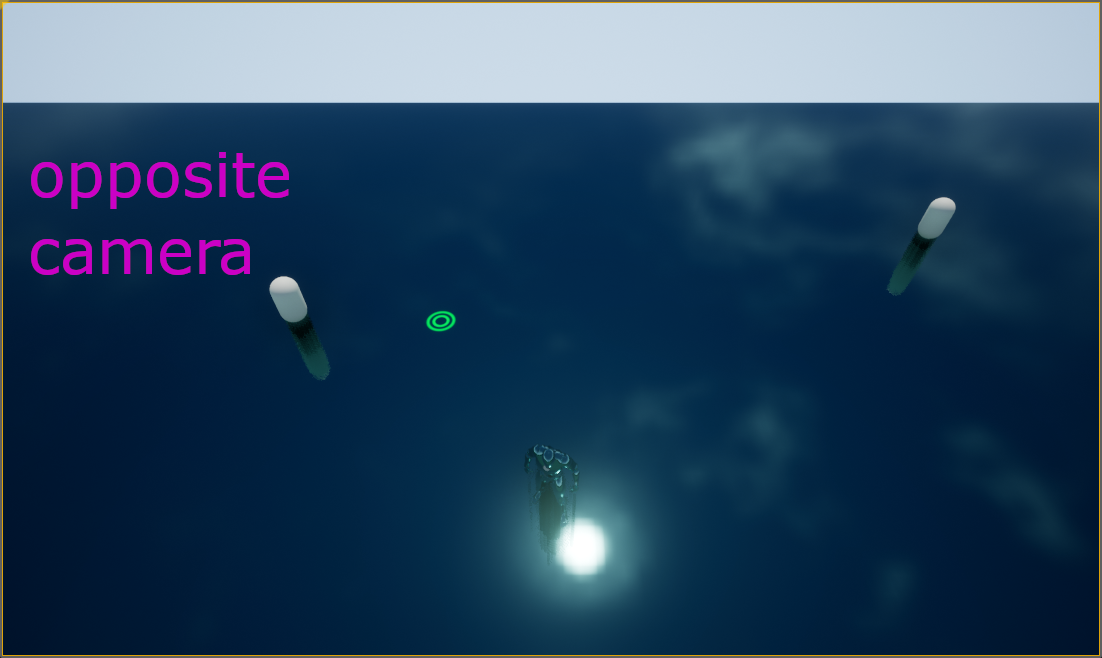 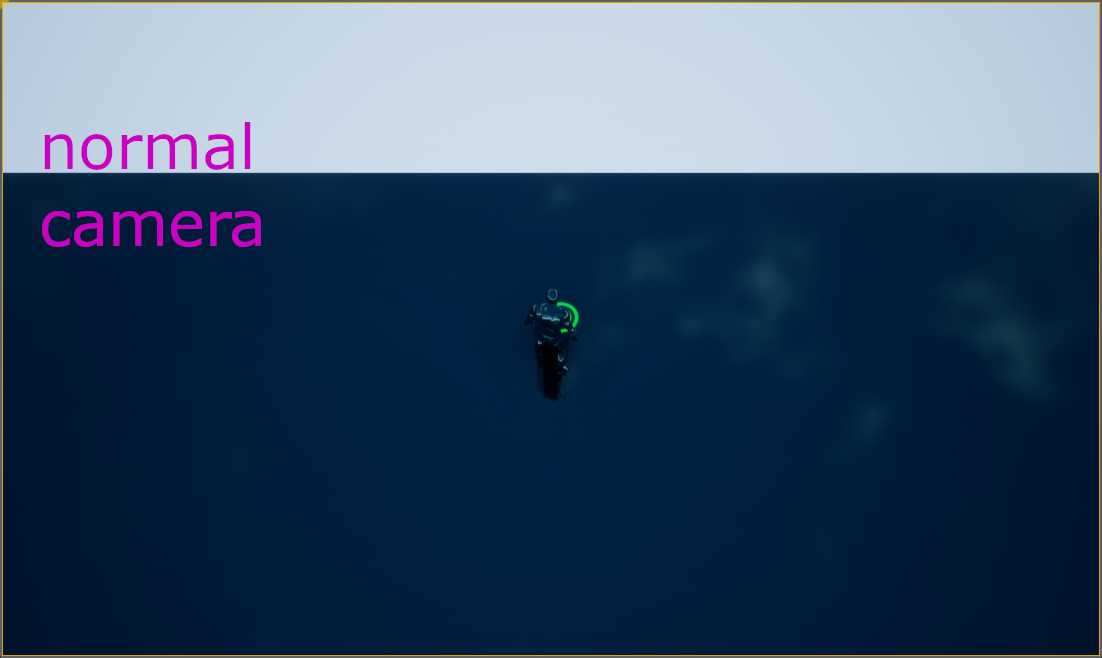 Local Y with OPPOSITE CAMERA: 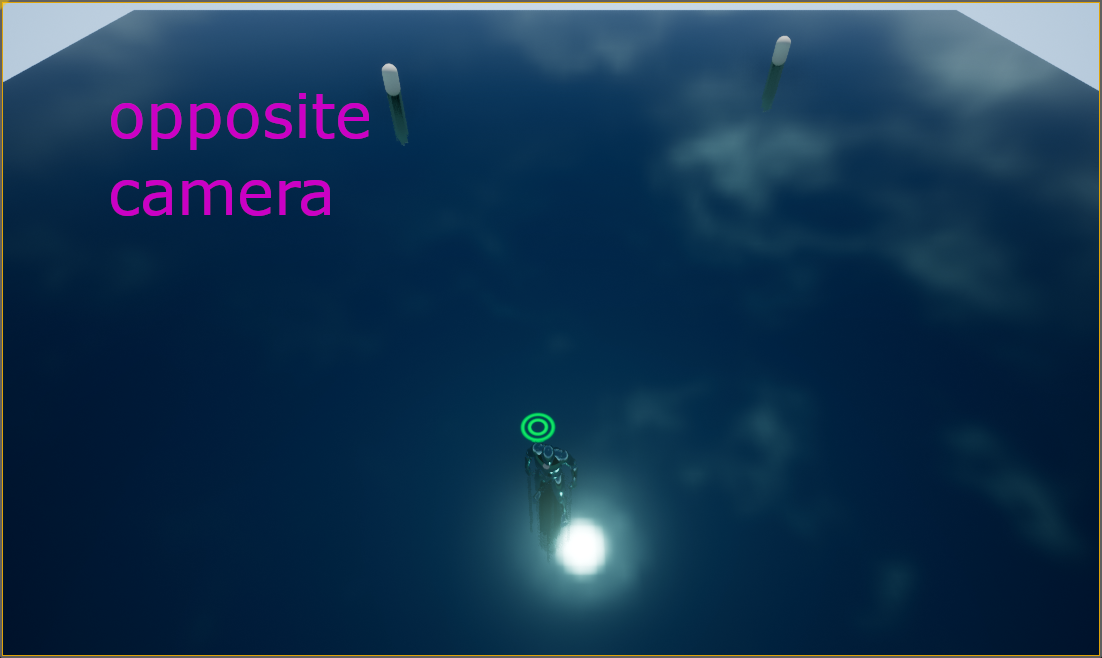 Note that in the opposite camera you can see the end of the world (sky) from wherever you are, which is not the case with the normal camera. I noticed this, and so, I think once again I did something wrong.

To get the correct result, I had to make the Spring Arm simpler/understandable.

I set the location and angulation of the normal camera:

I recommend setting all values ​​of rotation to 0 after finding the inverse position of the camera:

I recommend furthermore only modify the values ​​by the details tab. Do not use the E shortcut and set the rotation with the mouse (errors happened to me): 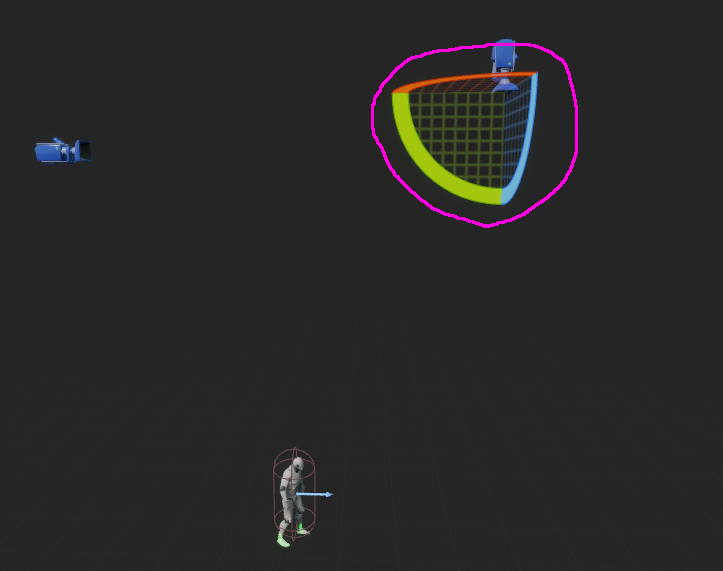 Then just find the reverse rotation in the necessary axes: 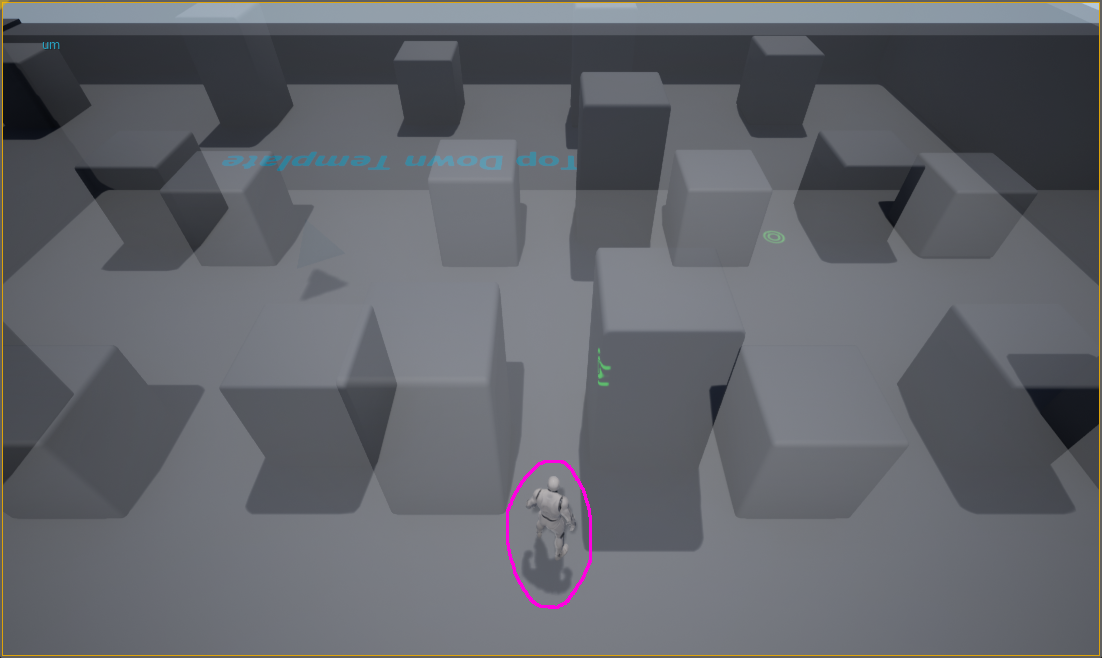 See that the character remains in the same place in the two images, so the location and angulation were defined correctly.

Not the answer you're looking for? Browse other questions tagged camera unreal-4 angles or ask your own question.

0
Camera Rotation (for mouse look) with LookAt does not work as expected (Local/Global)
0
How can I implement a quaternion camera?
1
Find x and y position with angles in 3D world
0
How do I get the camera's local XYZ axis in Direct X 11?
1
How to make TEXT RENDER stand facing the camera of my character and also for the camera of simulation?
1
How can I make my camera follow the player movement in a different position
0
When I press play in my scene, the camera turns in the opposite direction?