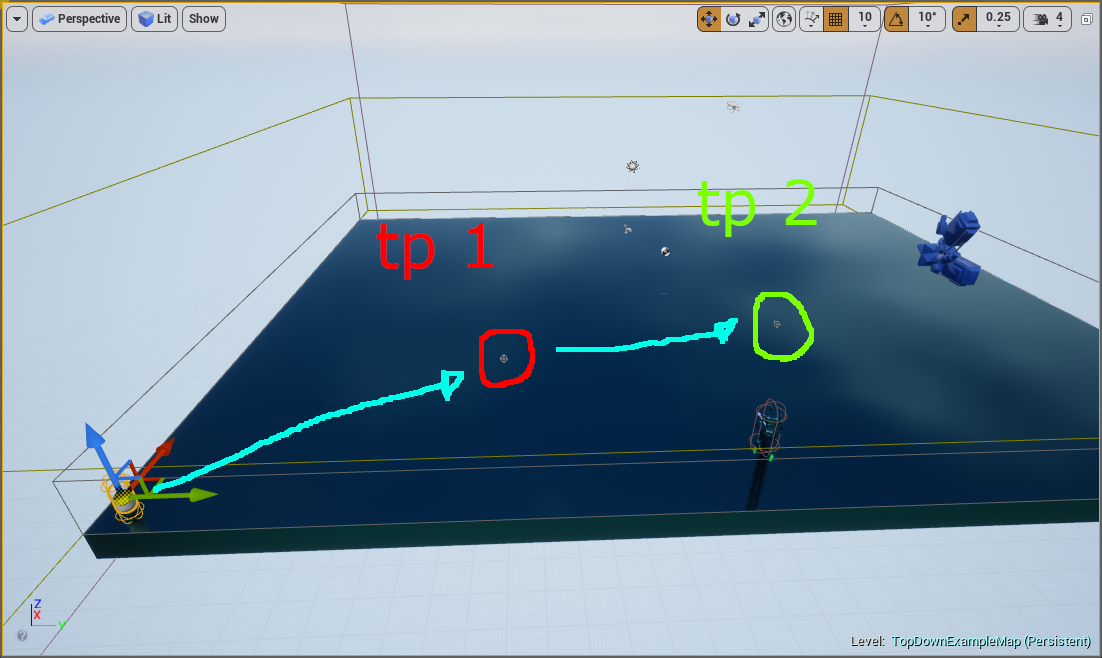 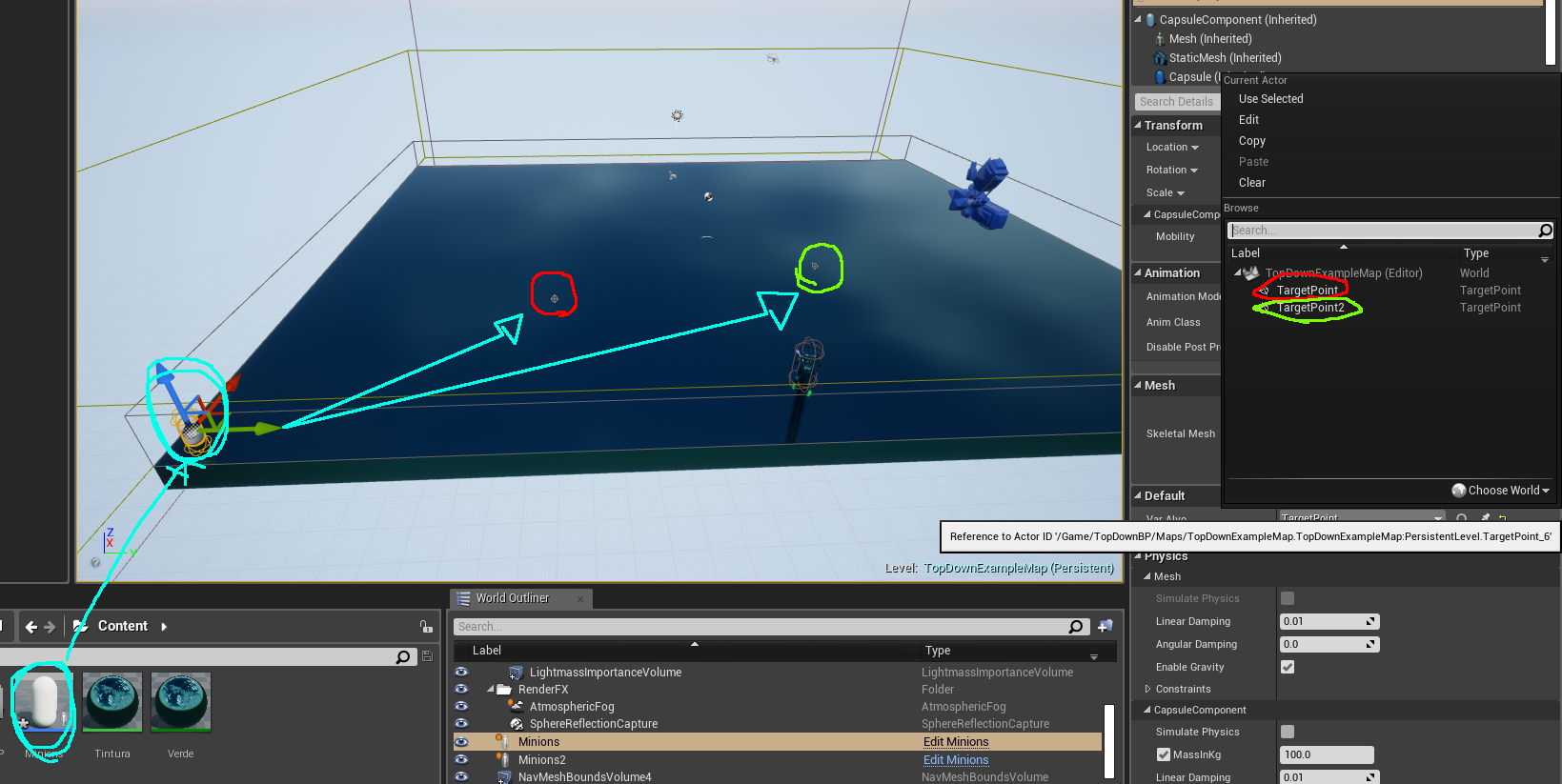 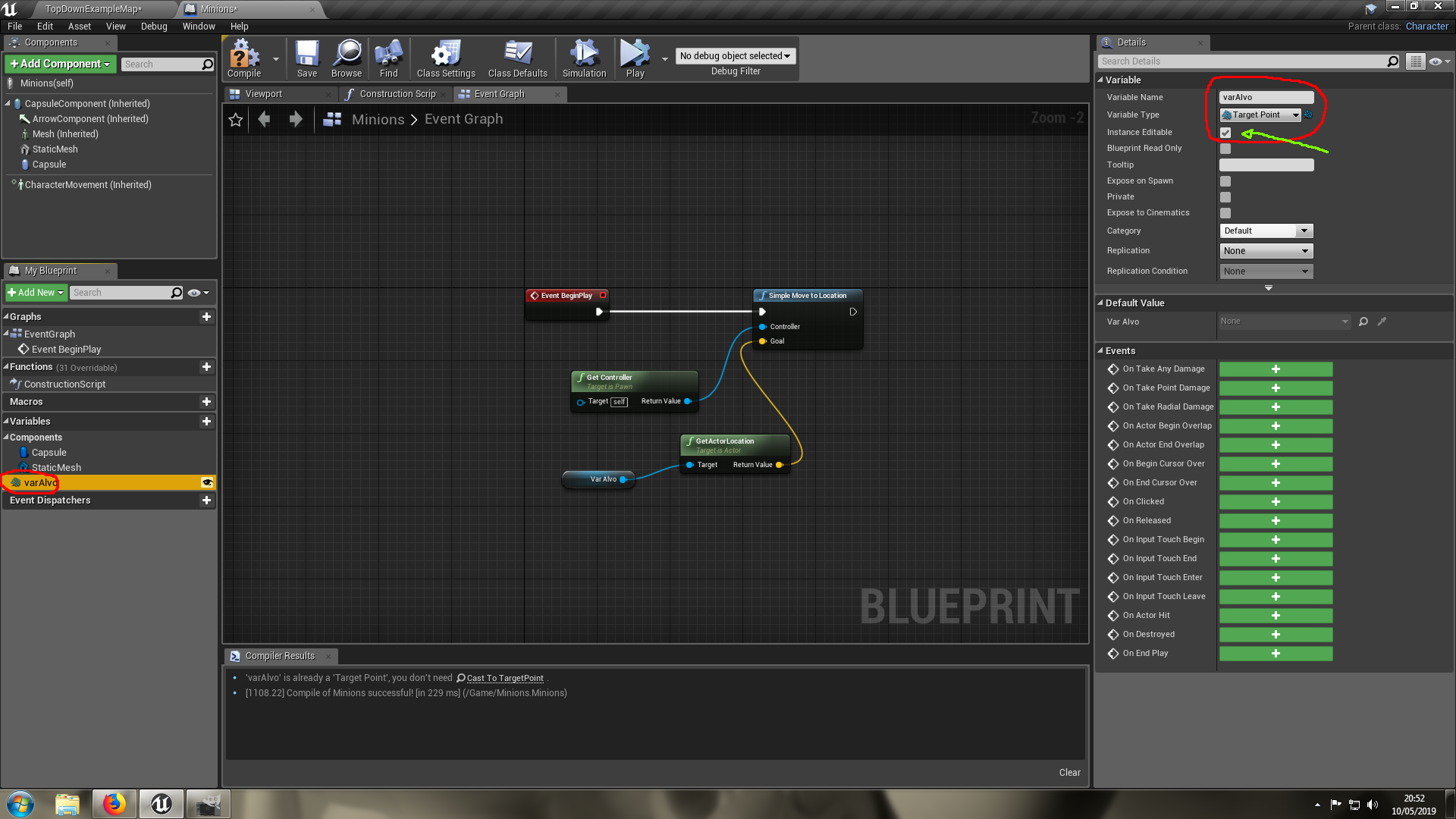 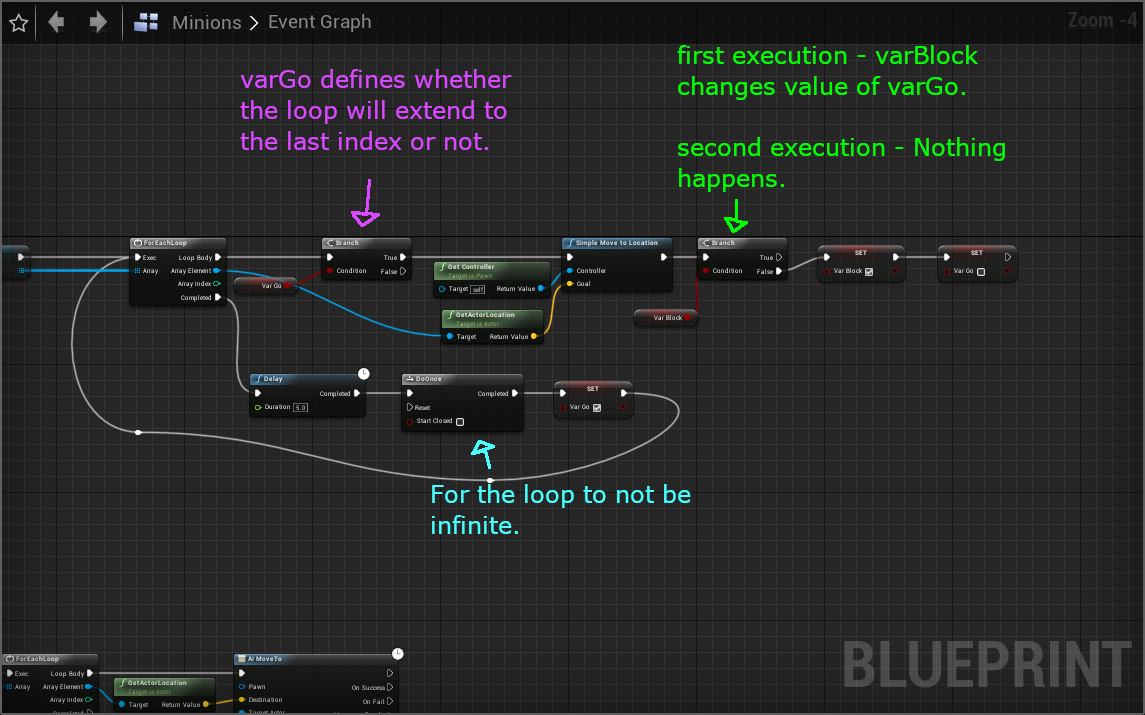 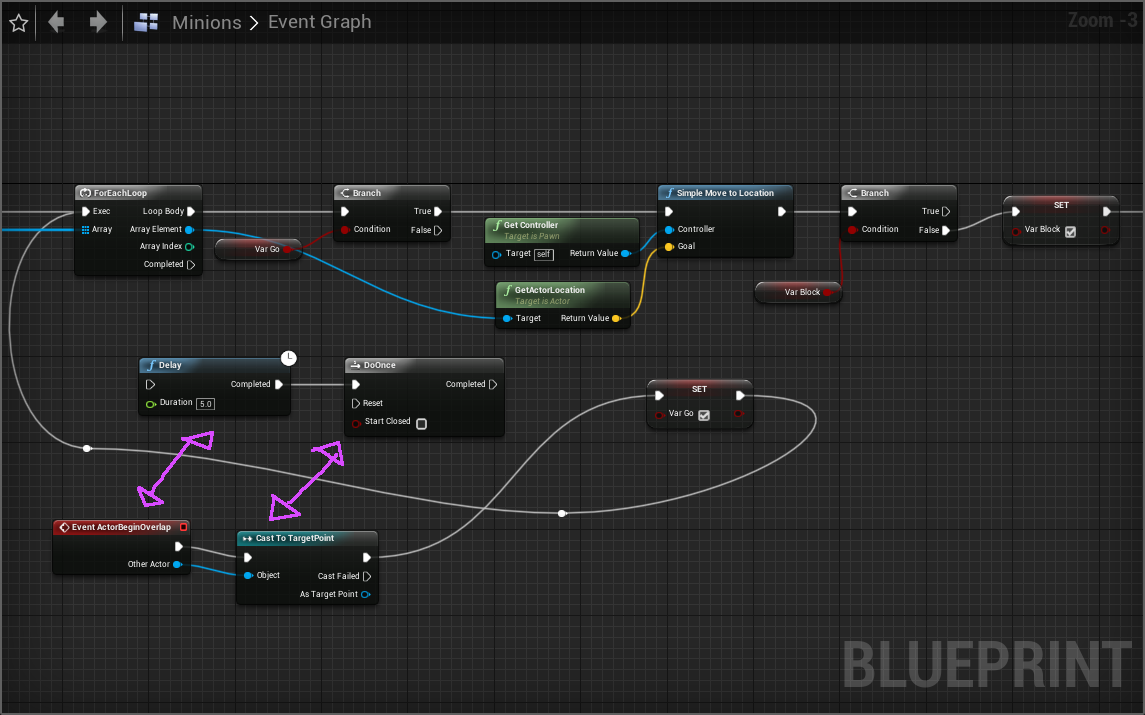 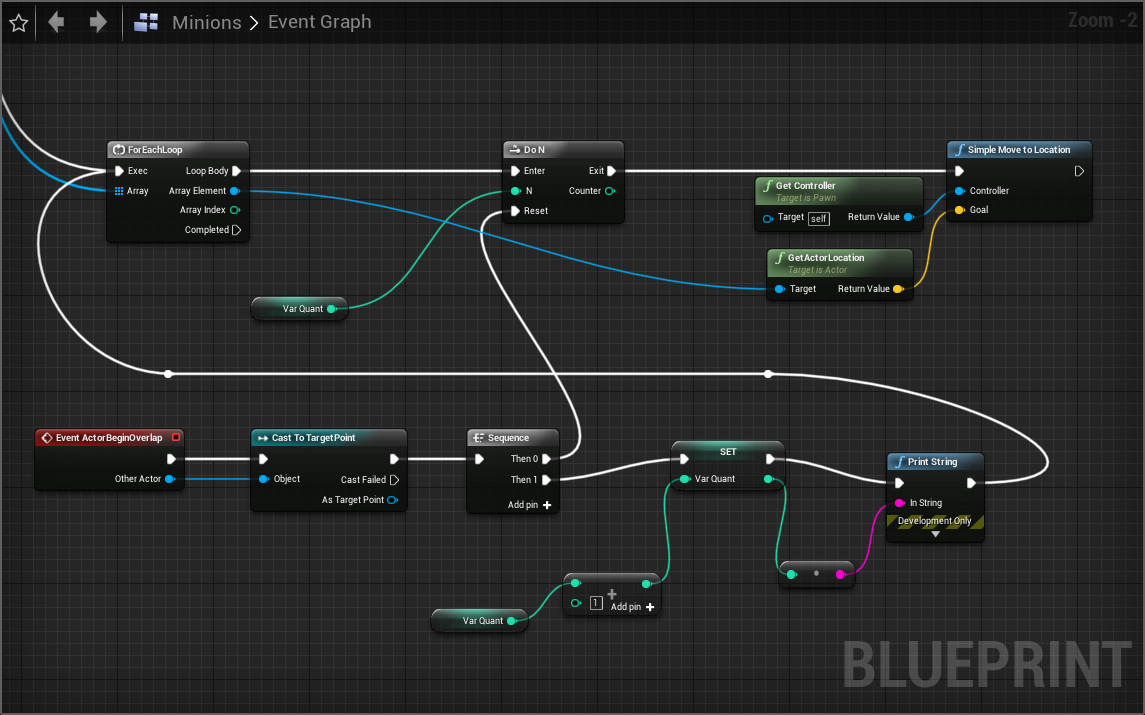 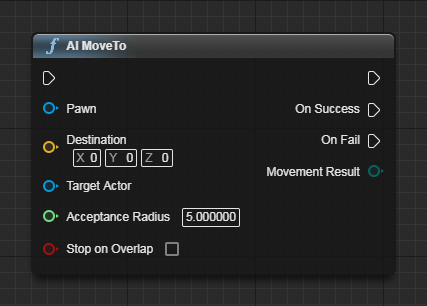 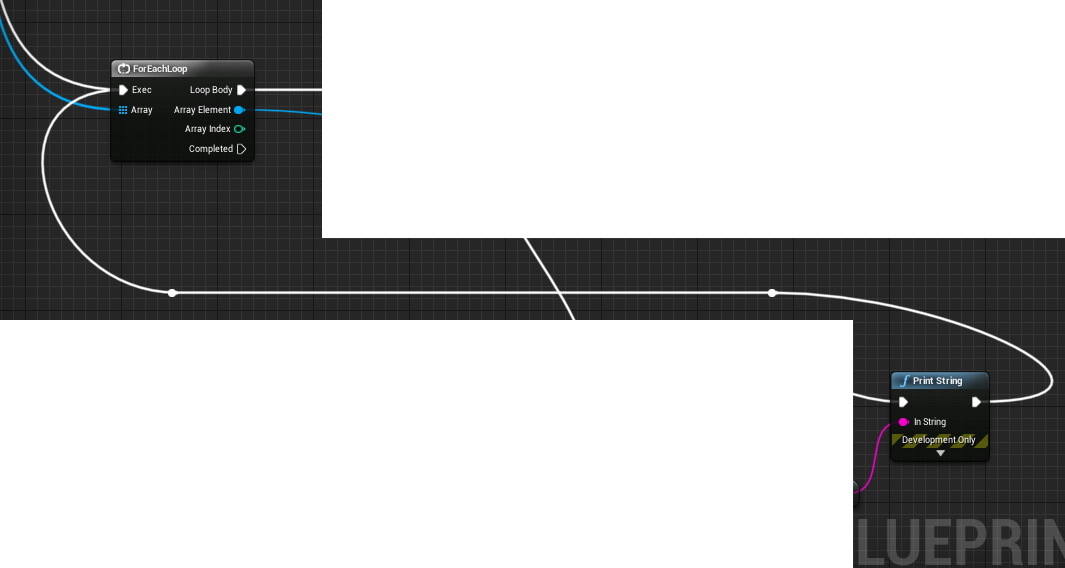 Not the answer you're looking for? Browse other questions tagged movement ai unreal-4 .

0
Problem with Material Parameter Collection Reference Variable in Set Scalar Parameter funcion
0
Error in the order of the target points to be followed. How to set the order of elements in an array?
0
How do I make a blueprint run keyboard key commands?
0
How to change the value of variable from actor Y by the blueprint of actor X?
0
Actor does not perform action when spawned?
0
How to call an event of level blueprint from NPC blueprint?
0
How to change the speed of an NPC?
1
Problem making shooting follows an actor/object
1
How to make a gameObject follow non trivial trajectories?
0
How do I get my team NPC to follow the player? | Game Maker Studio