How to implement path-finding with a large number of blocking agents following similar paths?

I want to implement a demo like creeps laning in Dota 2. So for simplicity, there is Left team and Right team, they are enemies.

For 2 and 4, I want to have the feature that is: When encounters any enemy, one unit should seek its path to be able to fight the enemy unit. Consider this image: 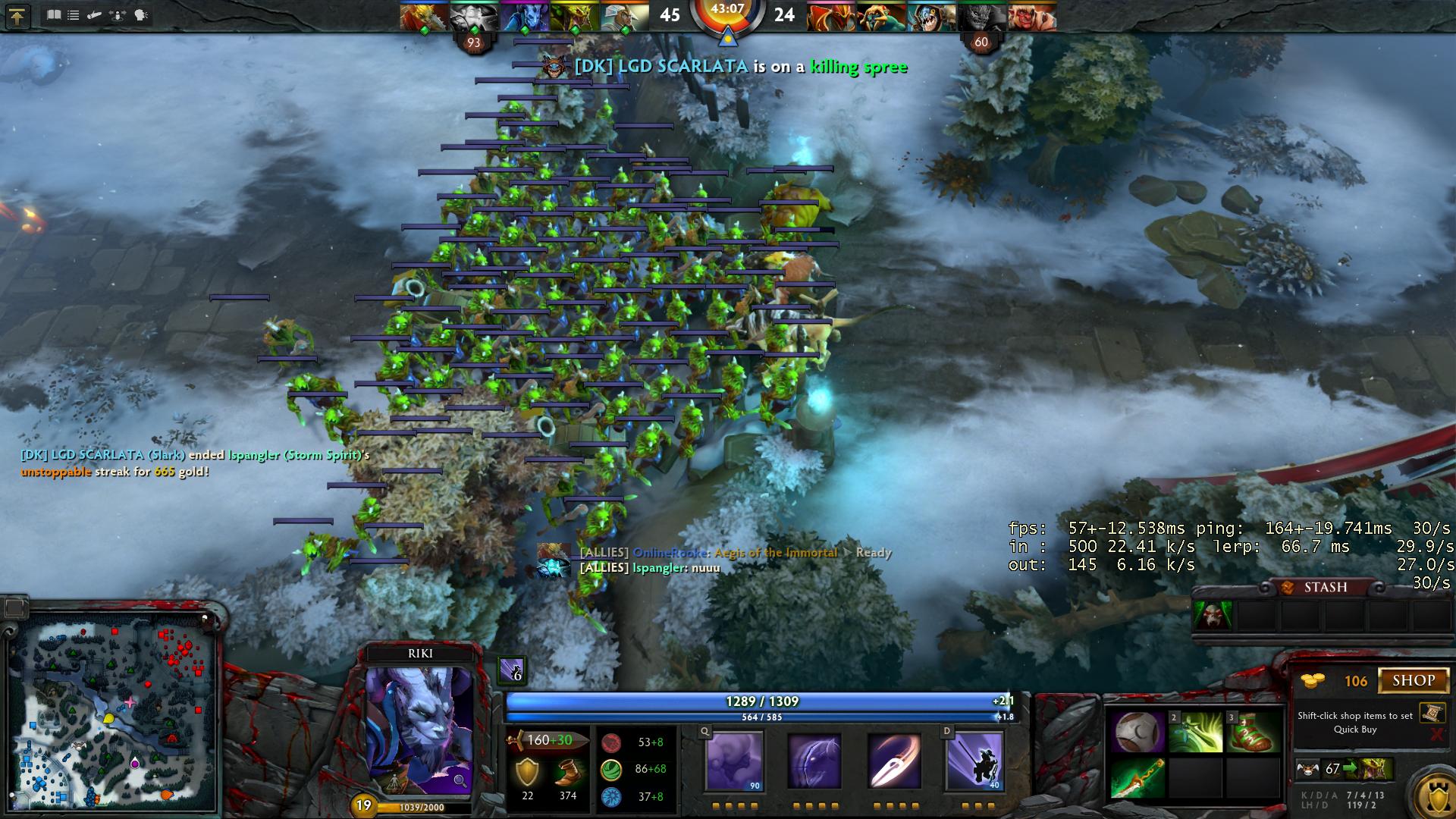 There are some units blocked by their ally, so when an unit blocking the path disappear, another closest ally unit should move on, or move to attack their nearest enemy unit.

I wonder if A* should be applied for the demo. My demo is more simple than Dota 2, it does not have static obstacles, it just has dynamic obstacles (moving units). My main question is, What strategies/algorithms should I apply to implement my demo?

Browse other questions tagged collision-detection physics ai path-finding or ask your own question.

5
How can I better implement A star algorithm with a very large set of nodes?
10
2D pathfinding - finding smooth paths
1
AI of Turn Based game using Entity System approach
6
Getting a Ranged AI “In Range” to shoot
1
AI: Turn-Based Movement with 2 actions per Unit
2
Unit collision avoidance for RTS
3
What is a good rule for blocking projectiles on a square grid?