Rotating objects in an random rotation around center point

I almost have what I'm looking for. Still trying to understand rotation and spawning of objects.

I have a ground field with a number of spawn points (and they are placed randomly in a circle). It's working quite well.

I have the issue tho, that I'm spawning them in an angle I'm not intending to and I have troubles finding the issue and understanding the math to it. 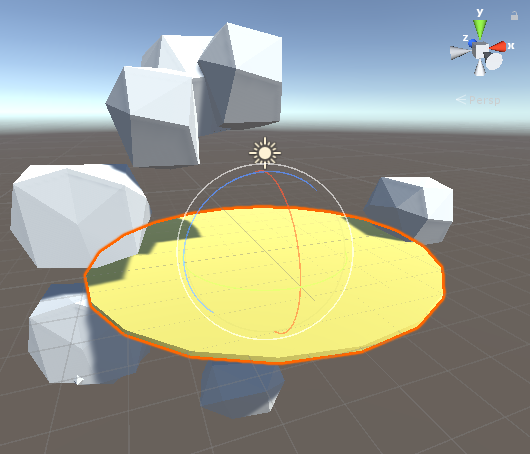 I want the rocks to be spawned around the circle on the ground, not 90° to it.

I have the following code:

Thanks again to @DMGregory, the answer as quite simple. I made an mistake and needed to include Y and Z.

with this I was able to get my wished result. 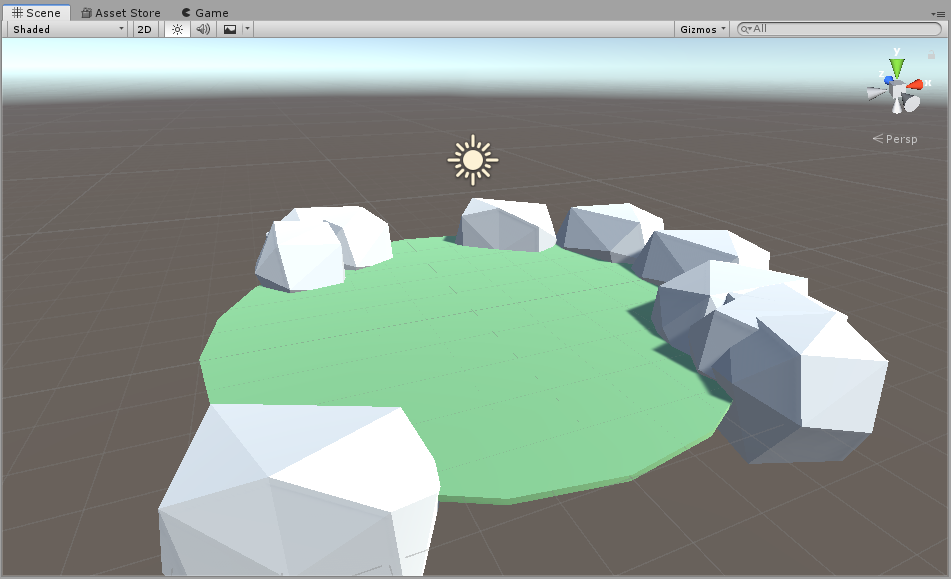