How to create post-processing effects in Slick2D?

As I get closer and closer to the end of the feature development for my game and the beginning of the graphical overhaul, I keep thinking of ideas for graphical effects that would make my game even better, but Slick2D is so limited in terms of graphical capabilities. The LWJGL layer is exposed, and thus, basic OpenGL functions, but I don't know anything about the various blending functions and other functions available to me.

A couple of the most basic things I need to be able to do are to be able to properly blend images and primitive shapes together, and to be able to create a proper lighting system. As of right now, I simply have a black and white "stencil" for my flashlight that I blend with a flat black layer that's drawn over everything and set its opacity so it sort of looks like a flashlight. However, I'd like it to look better and to be able to have other light sources in the scene.

Also, I'd really like to be able to have "glow" effects, such as electricity or fire that brighten up the scene and don't just look like flat pixels. Is it as simple as additively drawing these images/shapes to the scene? Or is there more to it?

I know Slick2D is horribly outdated and no longer supported and I never should have used it, but it's definitely the last time I'll be using it. I only went to it because Java has limited game libraries available and LibGDX was giving me a lot of trouble getting started.

I'd appreciate any articles and examples.

EDIT: As an example of the "glow" effect, here's a neat explosion effect created in Unity that I found on /r/gamedev. It would be great if I could get something like this in my game.

but anyway I want to explain that how to make explosion effect that you added in your question.

Posterization or posterisation of an image entails conversion of a continuous gradation of tone to several regions of fewer tones, with abrupt changes from one tone to another. 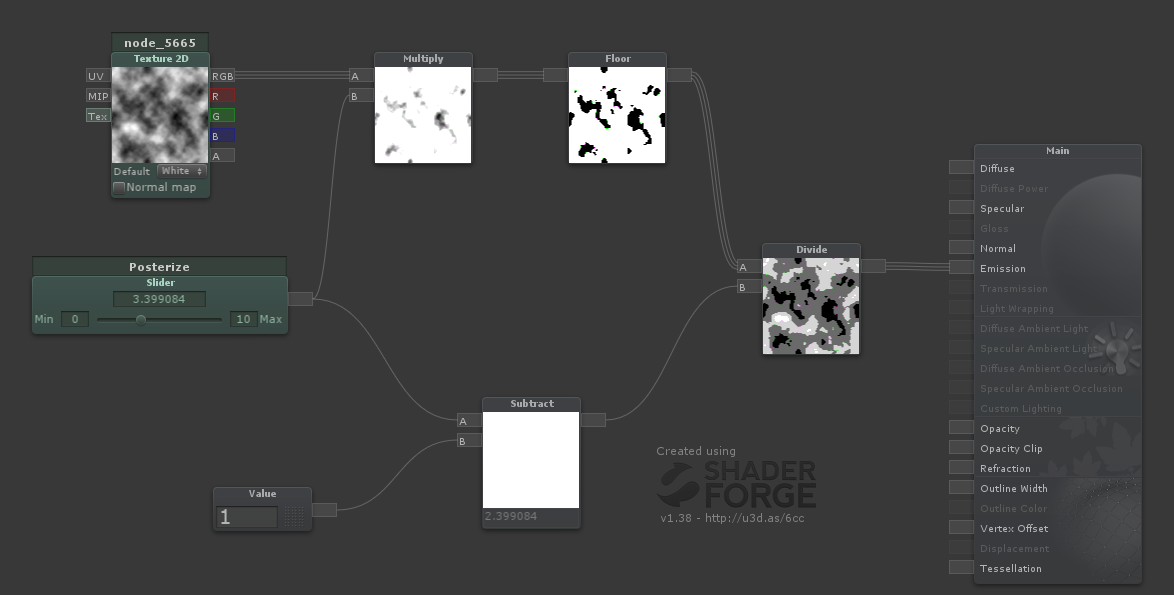 2.use color palette and add to your Posterization 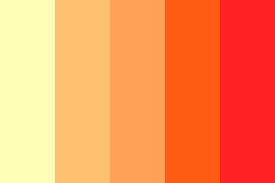 3.then use cut off to make cut based on your noise texture

just use noise as alphaclip of your shader

Not the answer you're looking for? Browse other questions tagged java shaders slick post-processing alpha-blending or ask your own question.

43
How can I reduce aliasing in my outline glow effect?
2
How can I get post-processing effects with pygame?
8
"Normal" Blend Mode with OpenGL Trouble
0
How to draw multiple large background images using libgdx?
0
Slick2D Graphics Misaligned
4
Wind-blown fire particle effect from scratch
0
How to capture image from camera with post effects? Mysteriously only get emission(?) pass