How can bays and straits be determined in a procedurally generated map?

I've got a procedurally generated map using Voronoi cells, with a defined sea level and a believable height map. 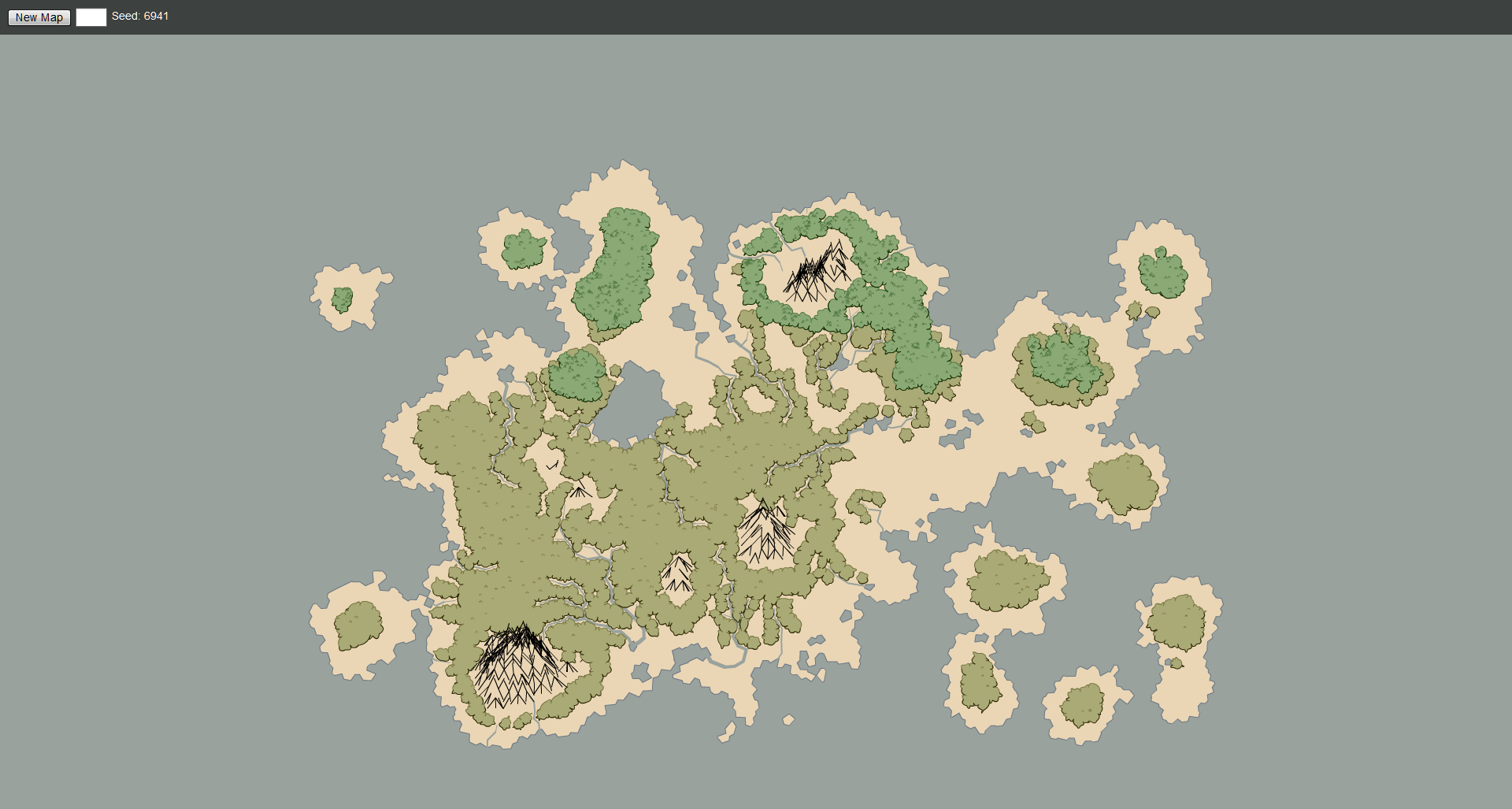 So far, I've been successful in labelling certain geographic features: land, ocean, lakes, rivers, estuaries, confluences, mountains, and biomes. Biomes include tundra, boreal forest, grassland, and temperate forest. There are also a couple other biomes there but for my purposes they aren't important right now.

I'd like to label bays, and straits next, but I'm at a loss on how to do this properly. A bay is a recessed, coastal body of water that directly connects to the ocean.

A strait is a naturally formed, narrow waterway that connects two parts of the ocean. Basically, where two pieces of land almost touch and there's ocean on both sides. Also called a "channel".

For determining features, I can loop through any feature by type like this:

In this picture, the red and purple dots show the two candidate points and the green line is the coastline between the points. The sinuosity is the ratio of those two lengths:

Alternatively, you can select two points on the coast and create a polygon by connecting the two points and the coastline between the two points (i.e., connect the green line above from red dot to purple dot). Measure the area of this polygon. A bay will have a larger area than a non-bay.

In my experience, a combination of these two measures was best for reliably identifying what people see as bays.

Note that this will also detect points. To find only bays, you need to check that the "inside" of the bay contains water and not land. A quick and easy way to do this is to check the midpoint of the line between the two points to see if it is water. (This can be fooled but is generally sufficient.)

A related problem is to identify the "mouth" of the bay -- i.e., the best choice for the two points that mark the opening to the bay. Typically you'll have a bunch of candidates for the "mouth". In the example map above, you could put the mouth of that bay further in or further out. Generally speaking it probably doesn't matter too much, but one heuristic that works reasonably well is to minimize the straight-line distance across the mouth.

I haven't done straits yet, but my intuition is to check points along the coastline to find the closest point on any other coastline; if that is under some set limit it is a strait.

Now we see some promising feature highlights. In a signed distance field, both bays and straits show up as sharp ridges, with distance falling off to the sides. We can use an edge detection filter to pop out these ridges: 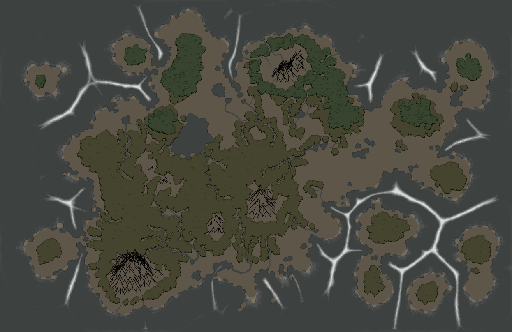 Or, another way is to assign each island an ID (connected component search), then when you're making your distance field, propagate "closest island ID" alongside the distance frontier. A bay or inlet is then a ridge in water adjacent to the same landmass on both sides, while a channel is a ridge that separates water adjacent to two different landmasses.

You can set minimum & maximum distance-to-shore or length-of-ridge constraints to control which features to label, if you need to exclude excessively narrow/wide straits for instance.

Basically, you need to think about what you mean, precisely, by a bay or strait, and why you want to differentiate them (is it for AI calculations, or to label landmarks, or something else?). Play around with a few definitions to find the one that looks best to you. Then, formulate conditions to check on your Voronoi cells. A few suggestions:

Not the answer you're looking for? Browse other questions tagged procedural-generation maps graphics-programming simulations or ask your own question.