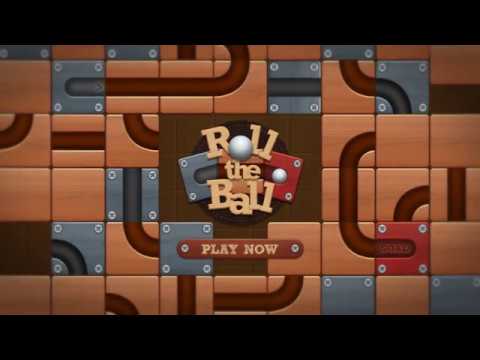 I am trying to Create random levels from an algorithm.

Ideally, the algorithm will take into account the desired difficulty size and the board size ( N x N ) and produce a random map based on those 2 things.

I personally don't know how to determine difficulty in this game nor how to mathematically model it.

Generating a level is usually as simple as starting from a solved position and doing random moves backwards to get a randomized level.

Determining the difficulty is a lot harder, since everyone has a different background and will find the same level a lot easier or harder.

One thing I would try however is to train a neural network to spit out the difficulty, since it's much easier to get those to behave similar to humans as regular algorithms and they aren't very hard on computation. You will have to spend a couple of hours in front of it to get it to an acceptable level though, you may want to consider starting the game with an untrained one and "outsource" the task to users by using the solve time and move count to determine how hard the puzzle actually was.

Not the answer you're looking for? Browse other questions tagged mathematics algorithm or ask your own question.

6
How do I calculate market share in an economic simulation?
1
How do I map a 2D grid to my game object coordinates?
2
How should I generate the board for a match-3-style game?
4
Algorithm for game difficulty/pacing curve generation in single player RPG
2
Creating a Simple Puzzle resolution Algorithm
2
Random 2d terrain algorithm for map generator
9
What are good algorithms to generate borders / state areas on 2d star maps?
3
Pathfinding with non-deterministic transitions between nodes