Unity3d UnityWebRequest EscapeURL standard does not match Swift url encoding. How to decode it?

How should I decode escaped URL by unity in Swift?

I am developing a game with Unity3d. Something MMORPG. With server implemented by me in Swift under Kitura framework A framework doesn't matter that much. It is more about swift and Unity itself.

Let me describe the problem here.

Escapes string with encoding used in the application/x-www-form-urlencoded content-type: https://www.w3.org/TR/html401/interact/forms.html#h-17.13.4.1 Which produce string First+Last where + maps to " " space.

The character used on this string + isn't considered as a percentage encoding in the standard used by swift. It would be if the character escaped as this would be represented by %20.

So my server and client ended up with different string values. Later on returned from one to the other weren't equal. Which ended up considering them as two different clients. 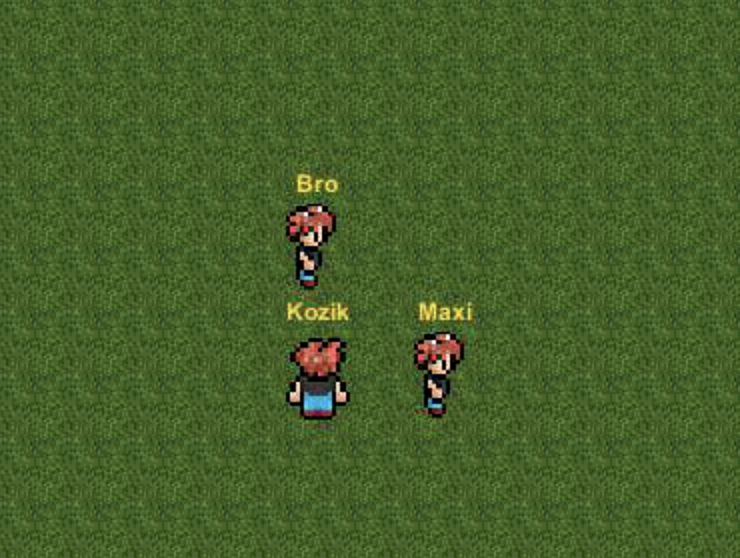 Reason: Unity uses a different standard to escapes URLs then swift one.

Escapes string with encoding used in the application/x-www-form-urlencoded content-type: https://www.w3.org/TR/html401/interact/forms.html#h-17.13.4.1 Which produce string First+Last where + maps to " " space.

Possible solution: Is to replace "+" by yourself with " " before attempting to encode URL in swift.

Not the answer you're looking for? Browse other questions tagged unity networking unityscript unity-networking or ask your own question.

0
Type Object does not support slicing Unity3D
2
How do I get URL parameters from a Flash game (developed with Unity3D)?
7
How does the Unity3D entity system work?
2
How to be sure that a target goal in a match 3 game level will not be impossible?
0
Unity Editor Scene View does not match built executable
0
Unity3D: 'Physics' does not contain a definition for 'Raycast'
0
How does the render performance of Magicavoxel objects compare to standard Cube objects?
0
Inspector does not appear to match actual value