How do you animate/collide against a tessellated mesh?

Now that I have a implemented tessellation for my mesh, I am trying to understand how I can leverage the generated primitives.

I have the following track mesh generated procedurally, it consists of quads, in the first picture you can see one of them I am highlighting using the mouse. 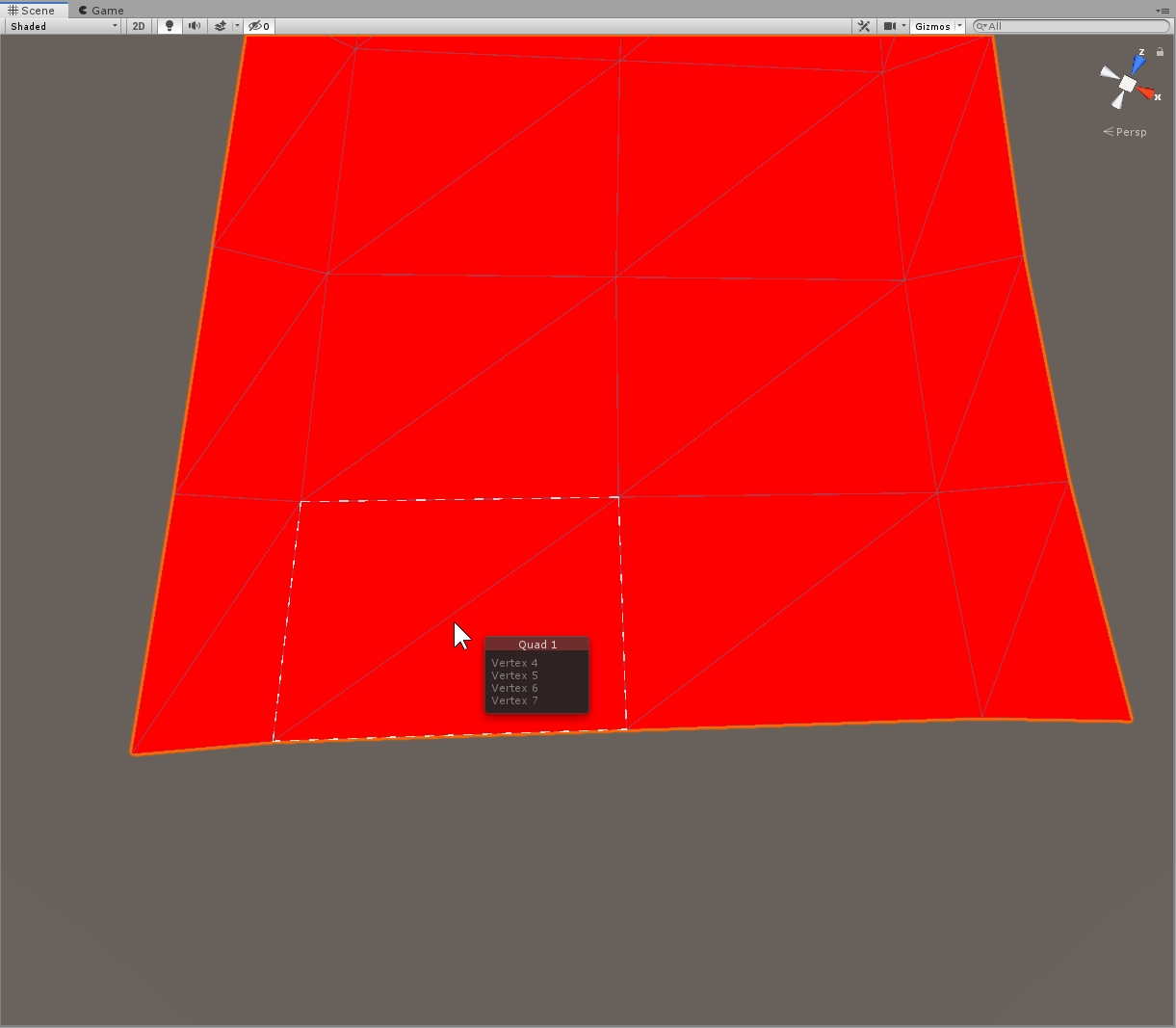 In the following picture, the shader applies some tessellation, you can see that now a quad has generated 16 quads. 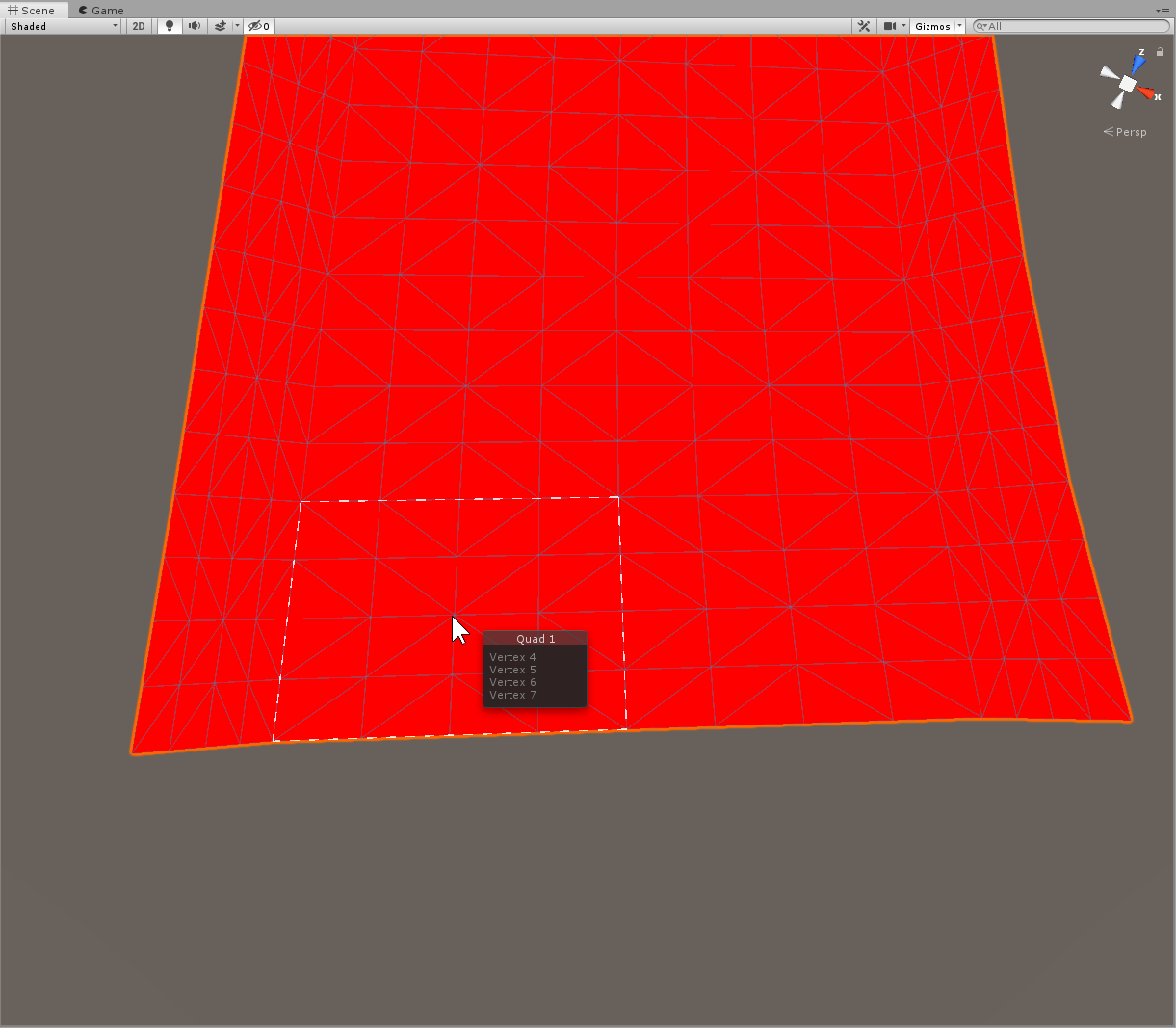 Now that I have more control points for each of my quad, suppose I want to deform one of them, for instance, to look like the following: 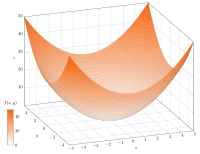 In general, you should avoid asking two separate questions in one post on StackExchange. I'll focus on your second question as it's the meatier of the two, and give a quick overview of the first:

How is one supposed to apply such transformation?

There are a few places you can do this:

In any of these marked places, you can replace the position read from the input vertex/buffer or computed from your interpolation function with a new position of your choosing. Typically you'd calculate the new position as a function of the original vertex parameters (eg. looking up a value from a displacement map texture and offsetting the vertex along its normal by the computed distance) along with any other variables you like (eg. time, intensity parameters...)

Check out tutorials on vertex displacement for code examples in your shader dialect of choice.

How can collisions be checked for against that deformed mesh?

Mesh collisions are already expensive, to the extent that games will often use one mesh for visual display, and a separate, lower-detail mesh (or collection of primitives) for collision - even when we're not applying dynamic tesselation to increase the visual detail further.

Wherever you can, I'd recommend making your collision geometry just detailed enough for "plausible" physics behaviour, and keeping it constant.

There are some cases where that's not practical however. Depending on what you need, we'll come up with different solutions. Here are a few examples of the kinds of things we might do:

Not the answer you're looking for? Browse other questions tagged unity animation tessellation or ask your own question.

1
How can one replicate the 'Quake Disruptor' of Wipeout XL/2097?

1
Manually writing a dx11 tessellation shader
0
How to animate objects in Unity 3D
1
Consistent normals at any angle in bezier curve
1
How to render sprites without using SpriteRenderers
0
Unity - occlude a transparent part of a generated mesh with a non transparent part
3
How to animate clouds in a plane?
0
I have a Unity addon that generates noise via a shader. How can I use it besides just dragging it onto a mesh?
1
How can one replicate the 'Quake Disruptor' of Wipeout XL/2097?